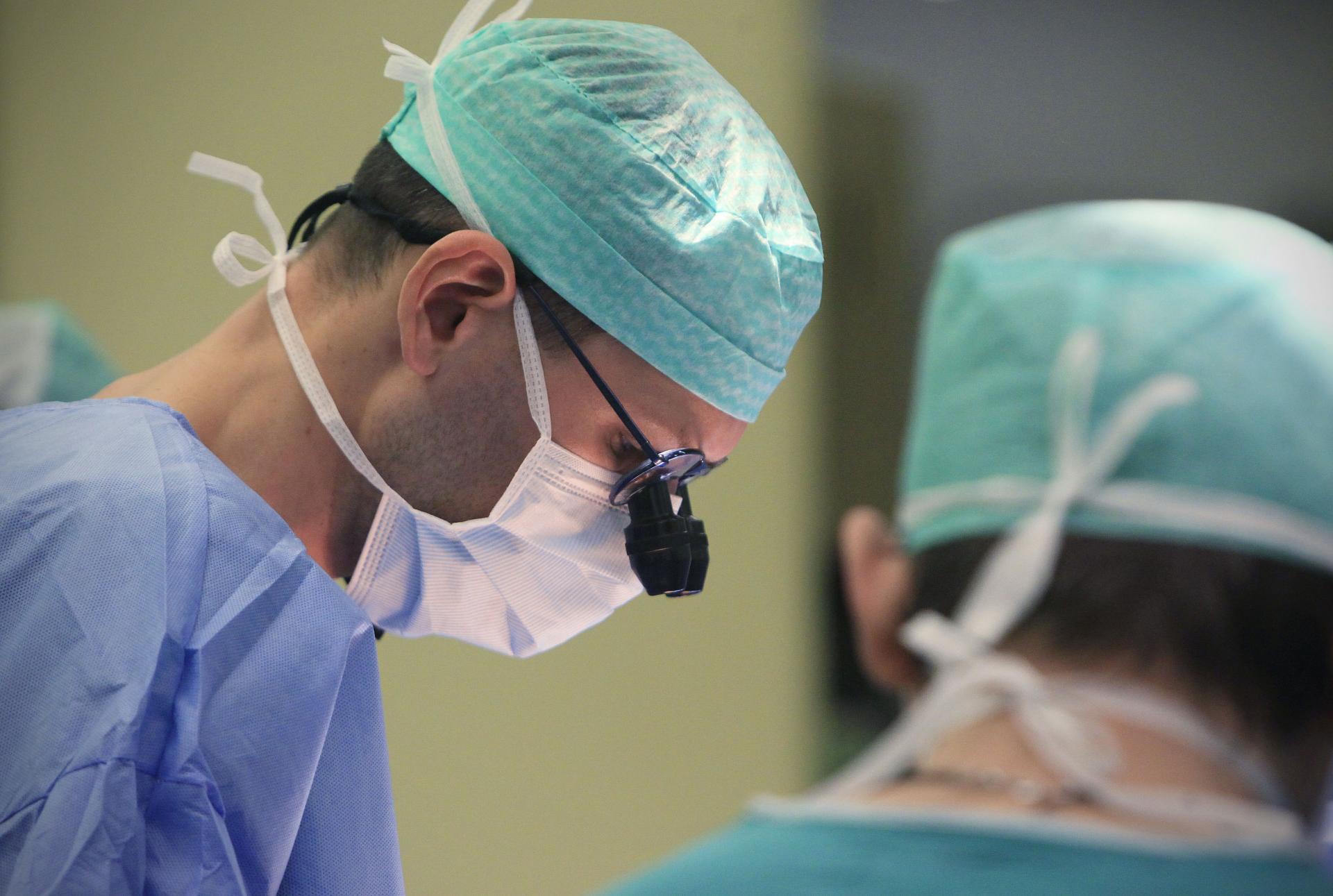 In one of the most prestigious scientific journals in the field of medicine – New England Journal of Medicine – the results of the largest research in patients with heart attack and subsequent cardiogenic shock have been published, reports UKC Ljubljana.

"The Clinical Department for Intensive Internal Medicine of the Internal Clinic UKC Ljubljana, which was among the ten centers with the most involved patients, also significantly contributed to the implementation. Cardiogenic shock is the state of the disease when the heart fails to empty enough blood to satisfy the needs of the organs, and begin to Cardiac infarction, cardiac inflammation, heart disease, cardiac disorders Cardiac infarction means the death of a part of the heart muscle due to the closed vein artery (cardiovascular and delivers a heart muscle with oxygen-rich blood) and the most common cause of cardiogenic shock.In spite of medical advances, between 40 and 50 percent of patients who develop cardiogenic shock with heart muscle injuries are still dying in the past few years.This patient treats by opening a closed artery, as soon as possible, "they wrote in a press release.

They added that the study answered the question of how the most effective way to treat patients who developed cardiogenic shock due to heart attack: is it appropriate to expand only the closed artery of the artery or if it is better to supply all other important narrow arteries? The results of the study showed that patients with cardiogenic shock due to heart muscle infarction, who, when admitted to the hospital, have only a closed venous artery, even after a year, have better survival than patients, where immediately after admission to the hospital we try to expand all the constipation or closed arterial veins.

The research was funded by the European Union within the Seventh Framework Program and was held in more than 80 hospitals in eleven European countries. During the four years (between April 2013 and April 2017), the study involved 706 patients. Among the authors of the article are prof. dr. Marko Night, dr. med., and doc. dr. Tomaž Goslar, dr. Med., Clinical Department for Intensive Internal Medicine, Internal Clinic UKC Ljubljana.