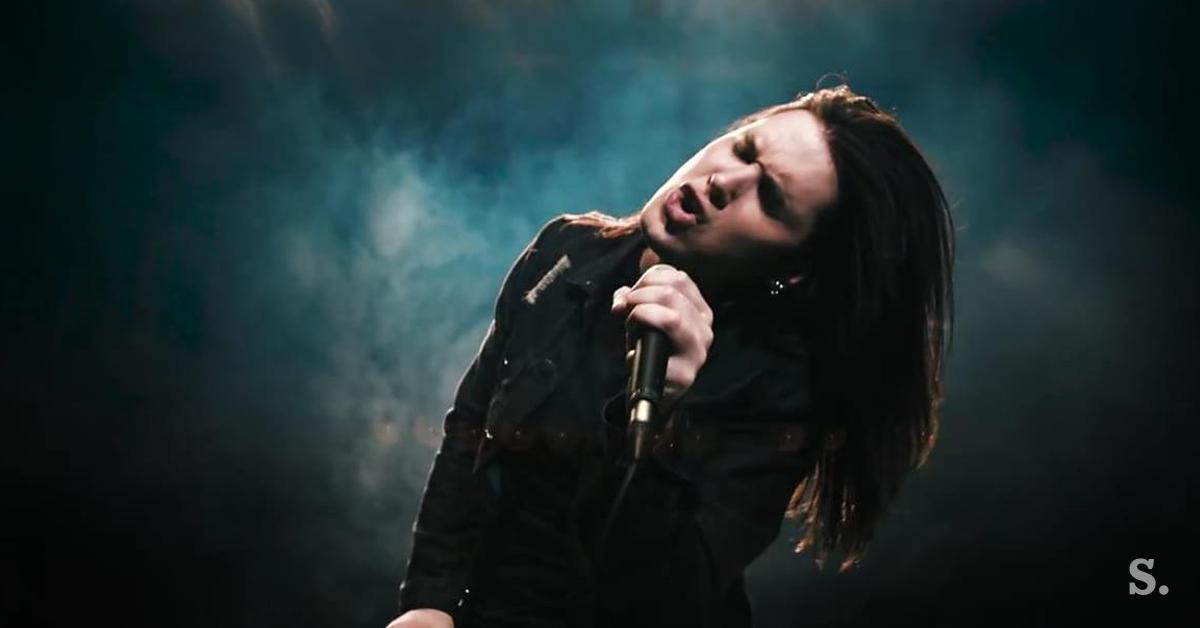 Two years ago it caught the attention of legendary British rockers, now it has been invited to join the band as a permanent member.

The news that a new member of the legendary hard rock group Whitesnake has become a 29-year-old has resonated among our southern neighbors. Dino Jelusic. The talented rock singer, born in Požega, has participated in several hard rock and metal projects so far, and the general public first met him when he won the Junior Eurovision Song Contest at the age of 11.

He announced the news of the new member to fans David Coverdale, Whitesnake frontman. “Two years ago we had the opportunity to work with an amazing young musician in Zagreb, whom we have been paying attention to ever since,” he said in a YouTube post, “I think it will be a remarkable acquisition for Whitesnake.” “

“I am very honored to be part of one of my favorite bands of all time,” wrote Jelusic, who performs outside of Croatia, in response to the news on Facebook. Dino Jelusick“David Coverdale’s phone call is something all singers and musicians of my generation can only dream of. I still find it completely unreal and I can’t wait to go on a trip with Whitesnake and, as the great ‘DC’ told me ‘- I give part of my identity to the sound of this cult band.’

Will he become Whitesnak’s new frontman?

With the announcement of a new member of the band, rumors surfaced that the young Croatian was a replacement for Coverdale, who can no longer sing at concerts as much as before.

Whitesnake will begin a tour next year, which Coverdale said some time ago could be his farewell. As the 69-year-old vocalist explained today, constant travel and concerts have become too cumbersome for him, stressing that he intends to continue participating in musical creation.

“Now we can all be smart and talk about what could be better.”