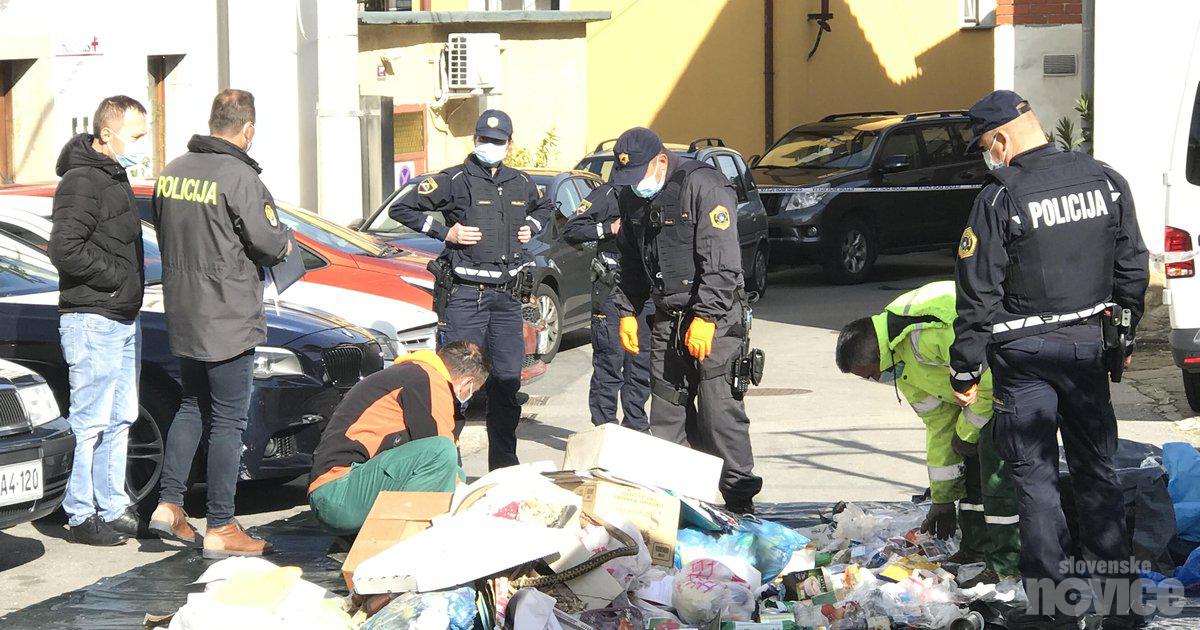 As we wrote this morning, a shocking crime took place in Bertoki on Tuesday night. A man found an 85-year-old woman at home. Police and criminal investigators suspect this is a murder offense. According to information gathered, one person was arrested at night. Radio Slovenia reported that, according to unofficial information, the grandmother was murdered by her granddaughter.

At the scene, police officers searched the trash and looked for evidence, our correspondent told us. Moni Černe.

More explanations will be given in the afternoon statement at 1 p.m., the Koper police department announced. We will only see how much they will reveal to the public as the criminal investigation continues.

Read more about the crime that rocked Slovenia in Thursday’s edition of the novel Slovenske.

The Serbian giant lost his temper, the judge just closed his eyes #video

Your safety is your concern, but your phone can help

American Pfizer reports: The vaccine is very effective in the South African version of the covid-19 virus.