“We were finally able to relax a bit” #video 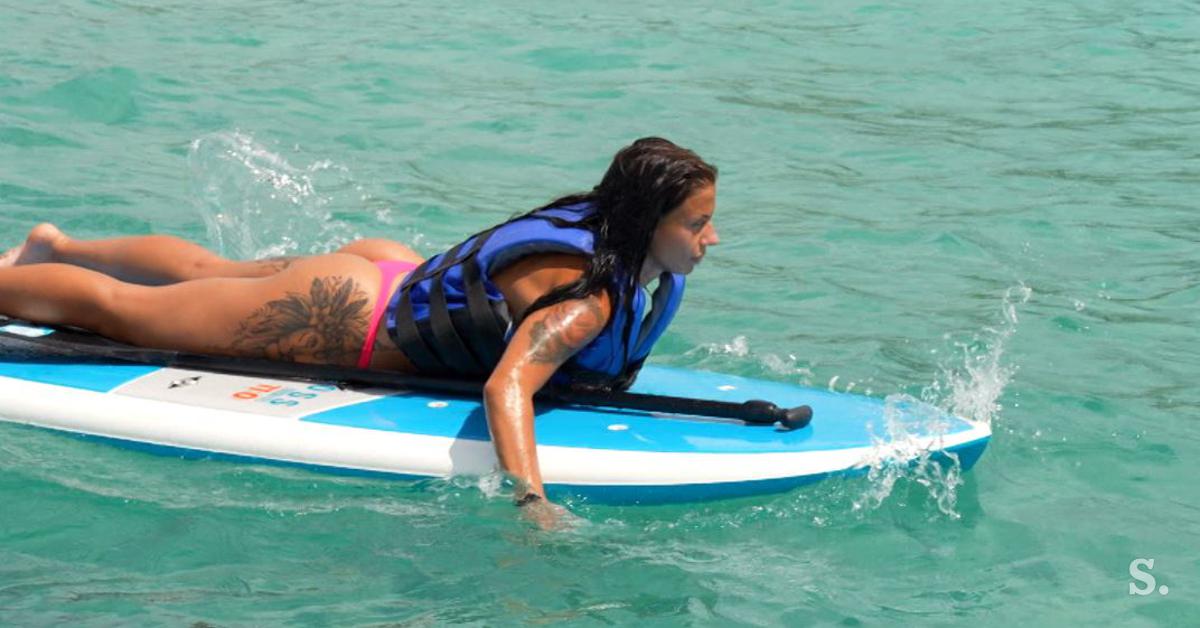 Tonight, in the Exatlon show, which will be broadcast at 7.45 pm on Planet, another important event awaits us, which will decide which advantage one of the teams will get before the most important match. Before that, however, the red team indulged in more relaxed moments.

In yesterday’s motivational match, Triglav’s red team won an award that aims to strengthen team spirit and relax before major matches at the training camps that follow Exatlon. The draw determined that this time the Reds could have fun swimming in the Caribbean Sea, which showed great satisfaction to everyone, especially Marjanca Polutnik, who won the team a decisive victory at the end of the match.

“Of all the awards available, this one is really the best. So at least we’ll change the environment a little bit and relax, have fun. We’re looking forward to that award because we’re in some kind of stress all the time,” he said. Meri, who was happy and proud to win her team and chose this award.

See who are the most successful people at Exatlon #video

You can see some snapshots of the red team trip in the video above and more in tonight’s show.

From the Dominican Republic to Morning on Planet #video

Meet the new contestant on the Exatlon #video program