Yachts, bribes and mistress: the secret life of the Russian Foreign Minister 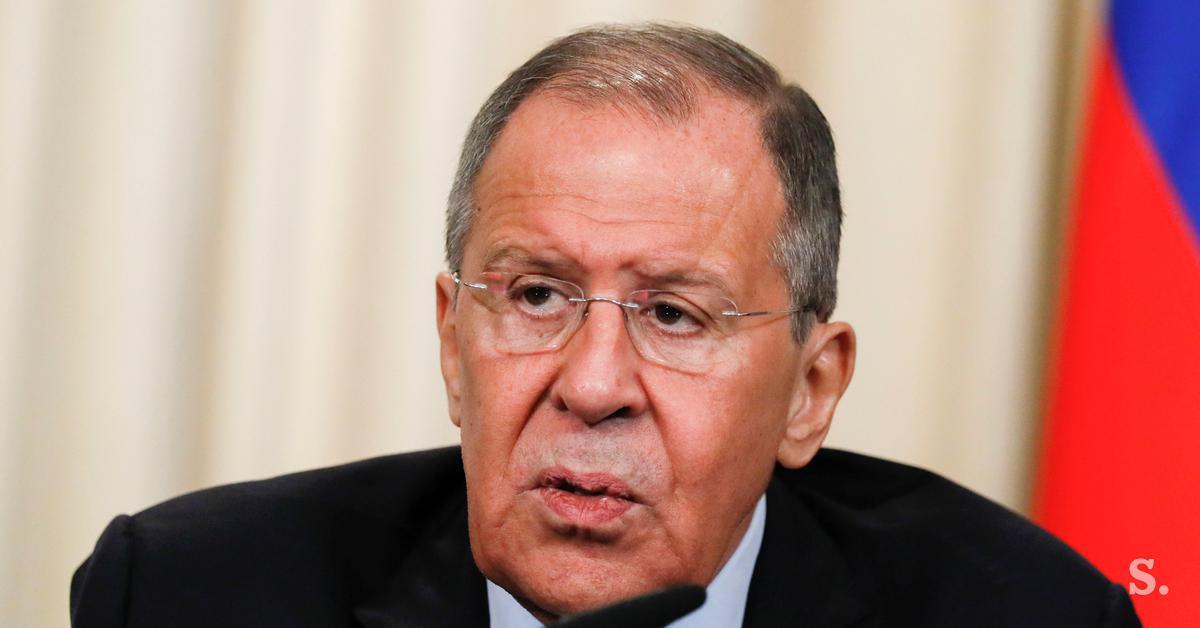 Who is the mysterious Svetlana Poliakova, where do her millions come from and how is she related to the Russian Foreign Minister?

Sergei Lavrov has been Russia’s foreign minister for 18 years in a row and is considered one of the Russian president’s closest associates Vladimir Putin. The public considers him a quiet, familiar man (he and his wife have been married for 50 years), a staunch supporter of traditional Russian values. As revealed by the team of the imprisoned Russian opposition candidate With Alexei Navalne in the report Yachts, Bribes and Mistress, however, Lavrov, when not under the focus of the media, is a completely different man.

In addition to his wife, Lavrov also has a longtime mistress Svetlano Poliakovo. Svetlana, 50, is considered the most influential person in the Ministry of Foreign Affairs, where she has officially worked since 2014, and can arbitrarily resign from people she doesn’t like. He also participates in official ministry meetings and always accompanies Lavrov on visits to Putin. Poliakova is also very rich, in addition to a larger number of luxury vehicles worth more than half a million euros, has more real estate in the UK and Russia. These are worth more than ten million euros.

September 14, 21. Lavrov’s mistress, Svetlana Polyakova, who has worked at the Ministry of Foreign Affairs since 2014, maintains a “long-standing and very close” relationship with Lavrov, iStories reported, citing a source without the name of the ministry “. https://t.co/qR3T5H66l0 pic.twitter.com/vclEbixRAU

Shocking scenes from Russia: students flee in panic from the attacker #video #photo

Poliakova accompanied Lavrov on more than 60 diplomatic trips around the world and also accompanied him on the private yacht of Russian oligarch Leonid Slutsky, whose daily rent costs 400,000 euros.

Where does your money come from?

It is unclear how Poliakova came to the huge fortune. He has a few companies, but all of them are engaged in catering in Moscow and do not generate enough income to account for Poliakova’s assets. Lavrov, who was accused last year of owning an apartment worth several million euros in central London, officially earns about one hundred thousand euros a year. Therefore, Alexei Navalny’s team wrote in the report that only bribes could be the source of the property.

In Russia, after the first votes counted in the clear leadership of the United Russia

What does it mean? The Russians want their “Suez Canal.”