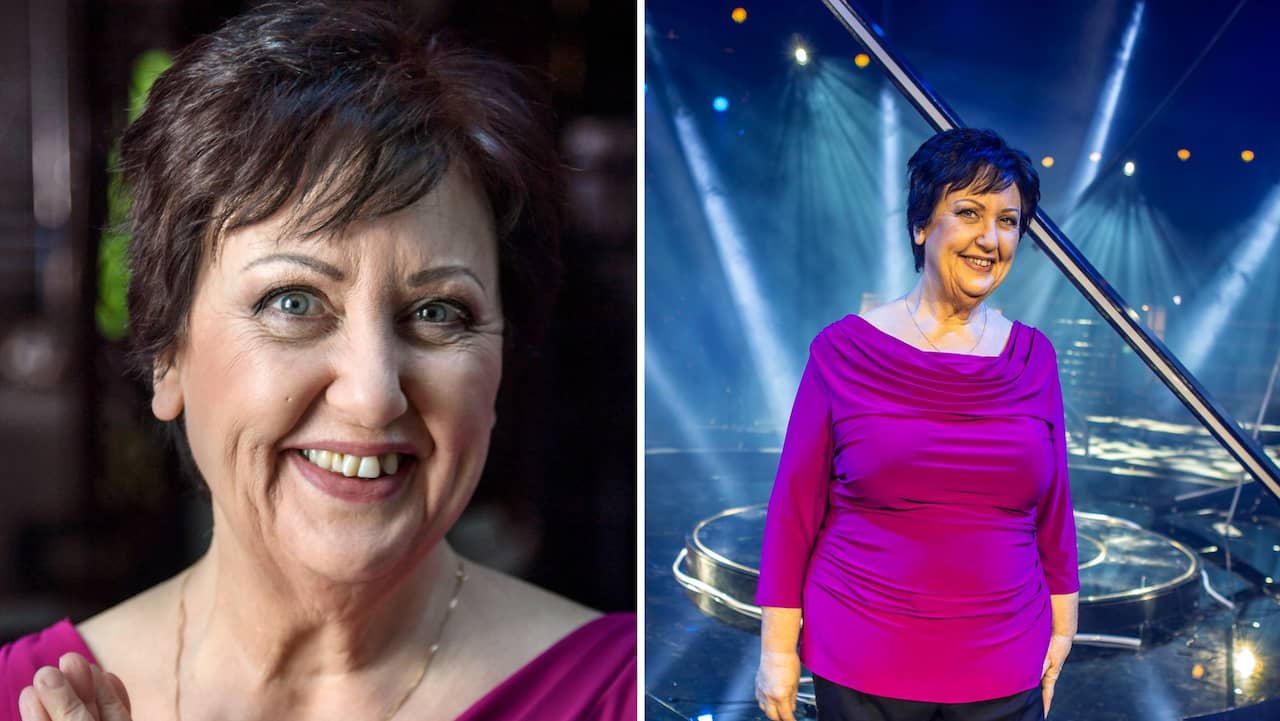 Comedian and actor Babben Larsson, 64, is also known as the host of SVT’s “Best in test” program. He is now up to date with the new “1 vs. Sweden” competition program on the same channel.

Sunday, first episode of “1 against Sweden”. Erik Ekstrand and Farah Abadi are alongside Babben Larsson and lead the program, which can be described as entertainment for the whole family.

It’s 8pm. At the same time as TV4’s favorite, “Solsidan”, it has a seasonal premiere.

– Exactly, I think our advantage is that we are live and people who sit at home and compete in the Duo app can make money. Then I also think kids think this is more fun than “Solsidan,” and kids pretty much decide what to watch. If you don’t look at it right away, you’ll miss everything. You can see the “sunny side” afterwards, because it’s at stake. That’s how I look at it.

Competition is not something you fear. Babben Larsson, on the other hand, has pleasant experiences.

– It is clear that you cannot have a prime time in television programming without competition. It’s the same for “Best in test”. We had “Dance” against us and when it finally broke, they released “Masked Singer”. It’s like this. I don’t care much, because the only thing I can influence is to make this show as spectacular, fun, and entertaining as possible. Then you will see how far it goes.

– I know “Solsidan” has a lot of fans, but I can only do this show and they can only do “Solsidan”, then it depends on the audience what they feel for that night. I can’t take it as a personal task.

“He says no to much”

It’s been 15 years since he started staying. Earlier, Babben Larsson had become one of Sweden’s greatest comics, tested in the acting profession and many other things.

She is now one of SVT’s most prominent presenters when it comes to entertainment. So how did it end here?

– I think I have that calm and just that of going through the box and all the things I have to do that make me get these opportunities and tasks. But that’s not what I thought it would be when I was little.

– There are questions and I say no to many things because I don’t feel like it’s my thing, but when I feel like that … I have a vision, an idea or a picture of how to do it, and if I have the time and I usually say that yes. It’s fun to develop and do new things, Babben says.