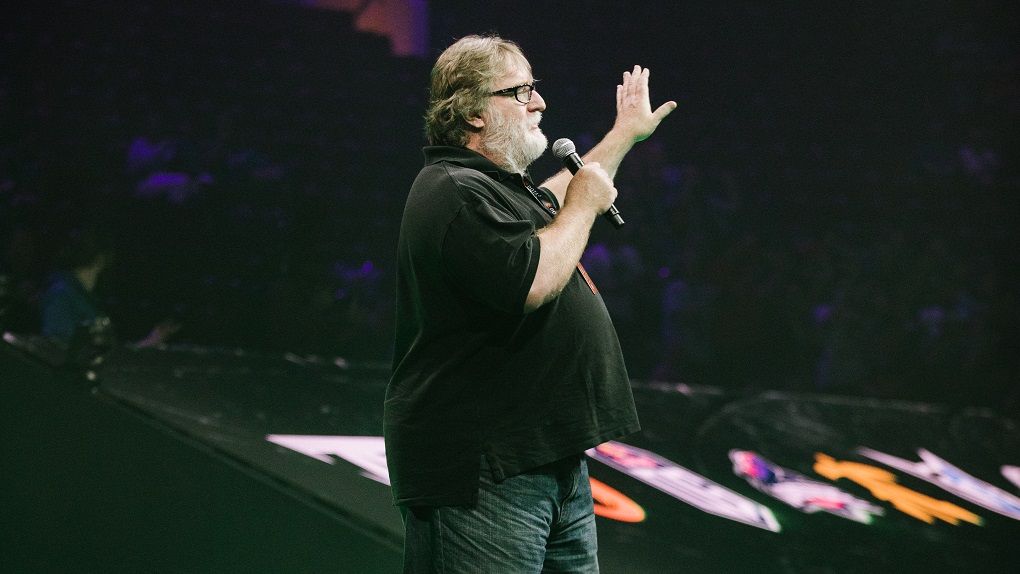 In a rare new interview with New Zealand 1 NEWS, Valve CEO Gabe Newell confirms that the company is “definitely” in development with several new games to feature.

The company that has been known for recognized titles such as Half-Life, Portal and Counter-Strike had a long period of several years where they barely released anything, after which they suddenly released the game vr Half -Life: Alyx at short term in March 2020.

Gabe Newell, however, chose not to say more than that about the type of games the company has, but stated that, “It’s fun to finish a game.”

The fact that Valve released Half-Life: Alyx last year, he says, also created a big boost to the company for wanting to make more games for one player.

Due to the crown pandemic, Gabe Newell has been trapped in New Zealand since the spring of 2020 and has been given permission to live there and plans to do so in the foreseeable future.

As a result, there have been rumors that Valve is actively planning to open an office in the country. Gabe Newell, however, denies it, but says he has nevertheless heard a “strong interest” from many employees to be reassigned.

Gabe Newell also says that New Zealand’s healthcare infrastructure is of critical value to a company during a pandemic and would be significantly more productive in New Zealand than in, say, Ireland or Los Angeles.

He also says he feels an increasingly realistic possibility that Valve’s e-sports tournaments for DOTA 2 and Counter-Strike: GO could be held in the country. The last edition of the DOTA 2 The International tournament for 2020 was originally scheduled to take place in Stockholm before being canceled.

Read also: Valve fine in the EU and five publishers for geo-blocking games

The third wave is worse than others in Västerbotten