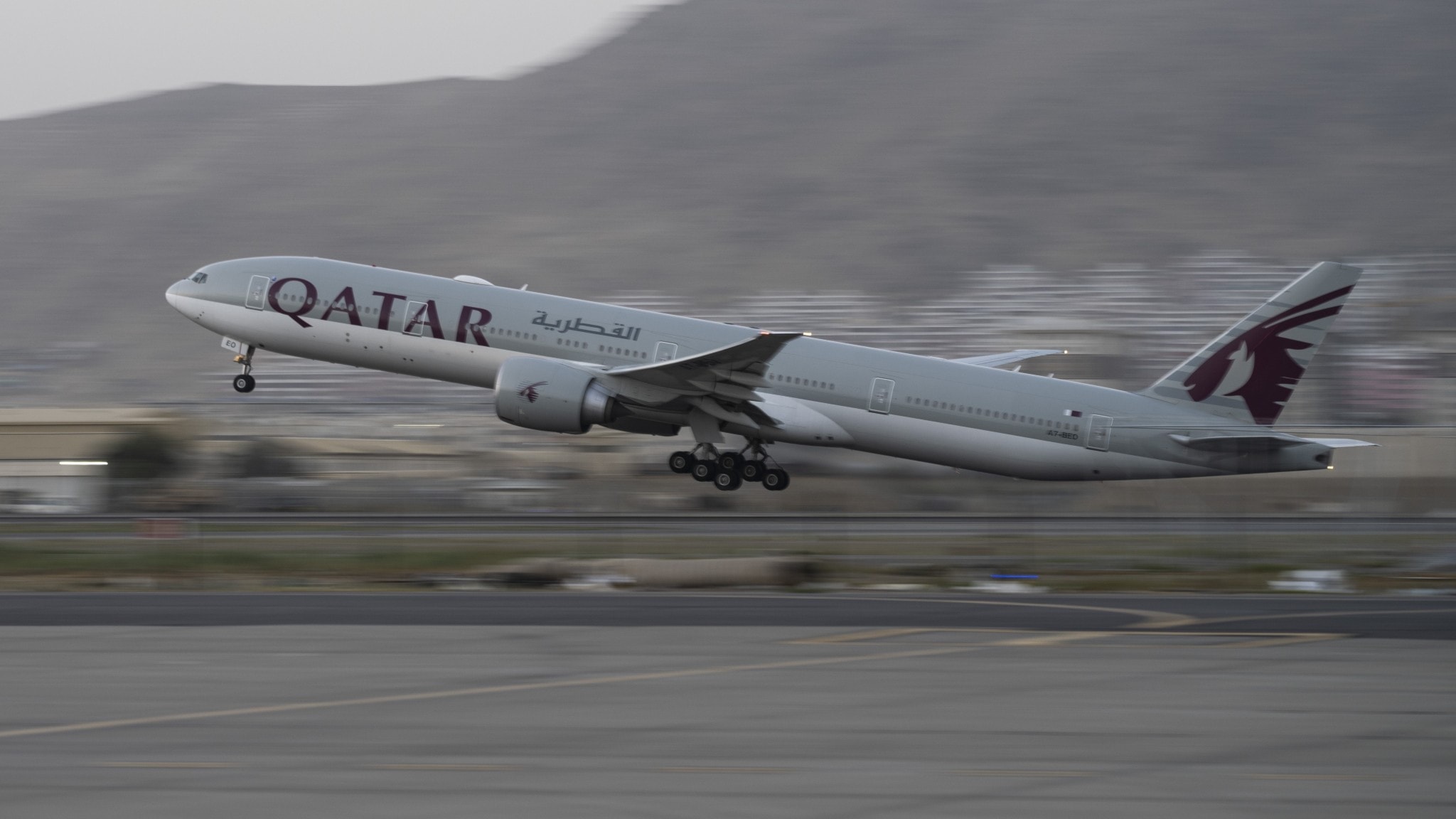 During the emergency The evacuation of Afghanistan, which ended on August 27, sent just over 1,100 people to Sweden. In addition to Swedish citizens, there were also locally employed embassy staff, people with residence permits in Sweden and civil rights activists with their families.

But several Afghans with Swedish citizenship and people with a residence permit are still in the country, as are many of the interpreters who previously worked for the Swedish ISAF force. It is not clear exactly how many people there are in total, but according to the Ministry of Foreign Affairs, today there are about 300 people who have signed up to the so-called Swedish list.

The Ministry of Foreign Affairs has been doing this for a long time worked with the so-called phase 2 evacuation, that is, through neighboring countries and through contact with airlines trying to create an exit for those who are still in Afghanistan today. And now he has begun to move.

With the help of Qatar Airways, the Foreign Ministry hopes that some people can be evacuated to Doha. The first ones may come out this way sometime later this week.

Men Cecilia Julin points out that in the first stage these are Swedish citizens and those who have a residence permit in Sweden.

– We have to hand out lists of people who have Swedish citizenship or a permanent residence permit so they can fly these flights, says Cecilia Julin.

The national road to Pakistan has also begun to function as an exit for some, she says. About 20 people with connections to Sweden have taken this path and have already left Pakistan. Currently, the Swedish embassy in Islamabad is also working with other people who are following the same path.

An Afghan man with a residence permit in Sweden, which we call Nader, he went to Afghanistan to visit his sick father a few weeks before the Taliban took over. He says he knew nothing about the Swedish list or the first emergency evacuation operation. Now he has tried to come out on his own, but it has been difficult.

– I also received a visa for Pakistan and went to the border, but they needed a special visa. Also, I feel insecure here, I worry about how I will get to Sweden, to my children, says Nader.

The Ministry of Foreign Affairs also sees finished opportunities to help people across Uzbekistan or Tajikistan. And there is also information that Qatar Airways and Turkish Airlines will be able to fly commercially from Kabul soon, Cecilia Julin tells the Foreign Ministry.

– Then it is very possible that they will switch to purely commercial aviation in the not too distant future, says Cecilia Julin.