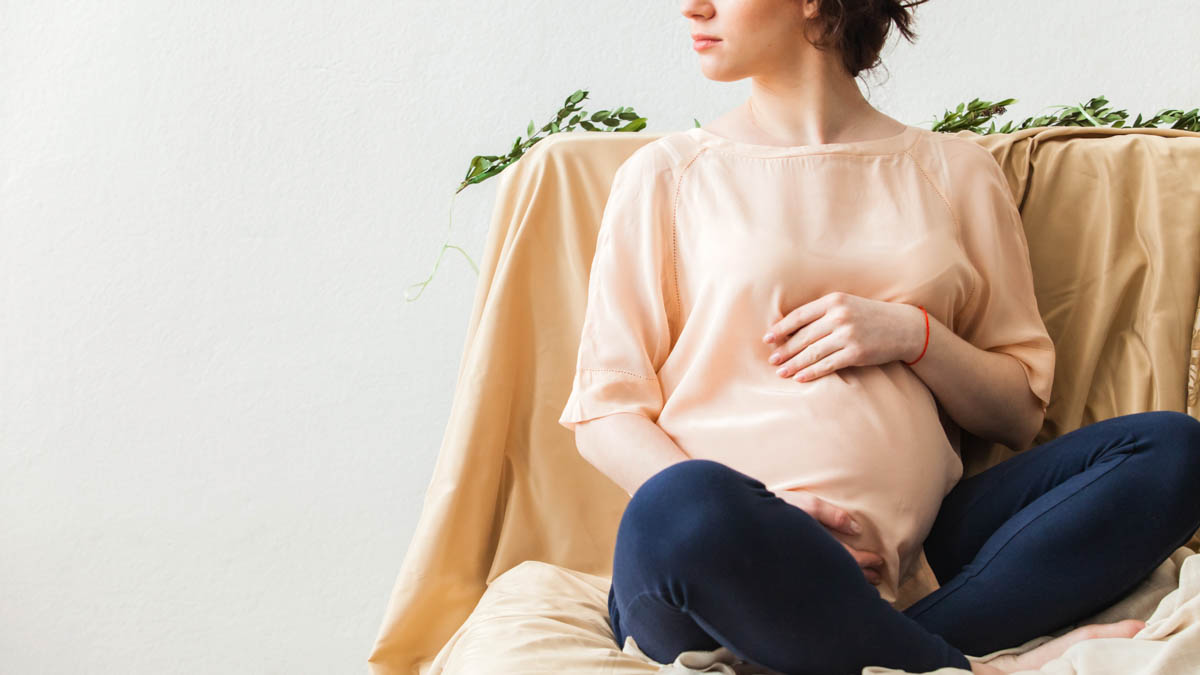 The researchers investigated the role of small organic thymus or chest, for immunological regulation during pregnancy. Timus has a central function for the development of a very important group of immune cells, T cells (T represents thymus). T cells act as a type of conductor that determines how the immune system reacts. Cells of their own cells should be tolerated when foreign substances such as bacteria and viruses are attacked.

Despite the central role of thymus in the immune system, it is unknown whether the timus function changes during pregnancy. The knowledge we have about thymus today is mainly from studies in mice. A general perception, based on animal studies, is that timus is reduced in size during pregnancy and that the output decreases, so less T-cells are released from thymus.

Weakening of the immune system in animals, but not in humans
In animals, a reduced amount of T cells leads to weakening of the immune system, which leads to fetal tolerance. But does that work the same with people? To answer this question, the researchers examined the outflow of various types of T cells in the blood of 56 pregnant and non-pregnant women. A particular type of T cell, the so-called regulatory T cell, is particularly interesting because it can inhibit other cell immunity and prevent them from attacking their own body tissues.

– We show that women have a permanent outflow of T cells from thymus during pregnancy. We also noted that the outflow of regulatory T cells that can reduce the immune response seems to increase during pregnancy. Findings can explain why there is tolerance to the fetus and the continuation of the defense against infection, "said Sandra Hellberg, PhD at the Department of Clinical and Experimental Medicine and one of the researchers behind the study.

The research team now plans to investigate the thymus function of women with MS who followed before, during and after pregnancy to see if changes in the balance between different types of T cells can be a factor that contributes to why women with MS often improve during pregnancy.

The study was conducted in cooperation with the University Hospital in Linkoping, Modrahalsovarden at Vrinnevisjukhuset in Norrkoping and the Karolinska Institute in Stockholm. The research was funded with support, among others, by the Swedish Research Council and the Research Council in South East Sweden, FORSS.