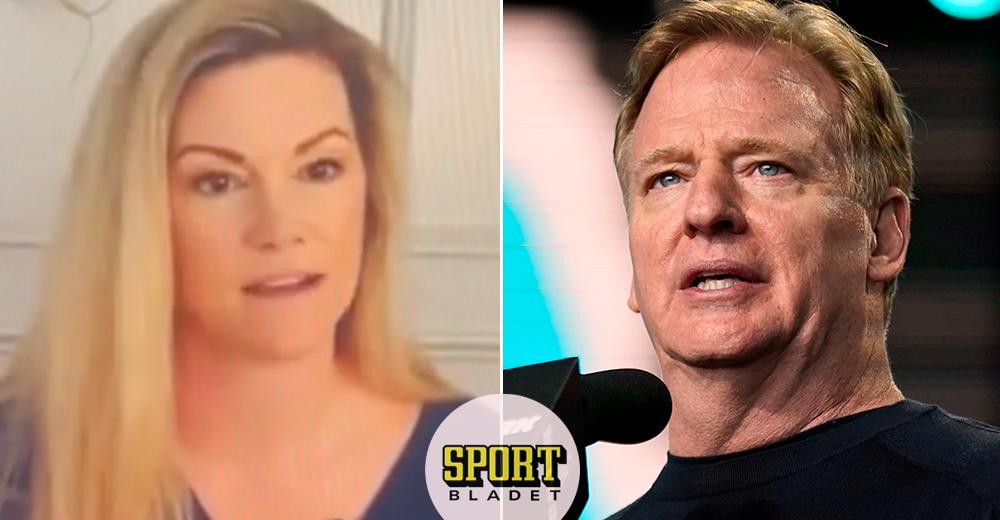 Posted: Less than 3 hours ago

Updated: Less than 2 hours ago

During the week a major scandal has been uncovered around former NFL team Las Vegas Raiders coach Jon Gruden, and now several outrageous details are popping up.

According to a major New York Times review, Gruden is also said to have released nude photos of several of the Washington football team’s cheerleaders.

It was Monday that the news reached the NFL team Las Vegas Raiders Coach Jon Gruden has submitted his resignation.

The 58-year-old, who had a ten-year contract, is said to have sent several emails with sexist, racist and homophobic elements between 2008 and 2018.

But not enough. The New York Times, which was responsible for the main review, now reveals several outrageous details in Gruden’s behavior and actions.

He is then said to have emailed the images to several other men, including Washington sporting director Bruce Allen.

“Everyone who pays for and supports the NFL deserves to know what kind of people control it and what they represent,” former Washington cheerleader Melanie Coburn told The Daily Beast.

NFL management already discovered the incident this summer and handed out fines of 86 million crowns to Washington. But the cheerleaders were never informed, who found out in the media.

“If it hadn’t been for the New York Times article, we would never have known that these two photos were spread by these two NFL personalities,” says Candas Correll, a former cheerleader.

But the fact that Gruden spread images of Washington cheerleaders was no coincidence.

In 2020 another scandal was uncovered around the NFL team. This summer, the league completed an investigation into Washington’s disrespectful work culture.

High fines were imposed and landlord Daniel Snyder has had to wear shots for several of the sexual harassment allegations, among other things.

It was the NFL’s investigation into Washington that later led to Gruden’s email coming to the surface.