A sequel to the game after 14 years 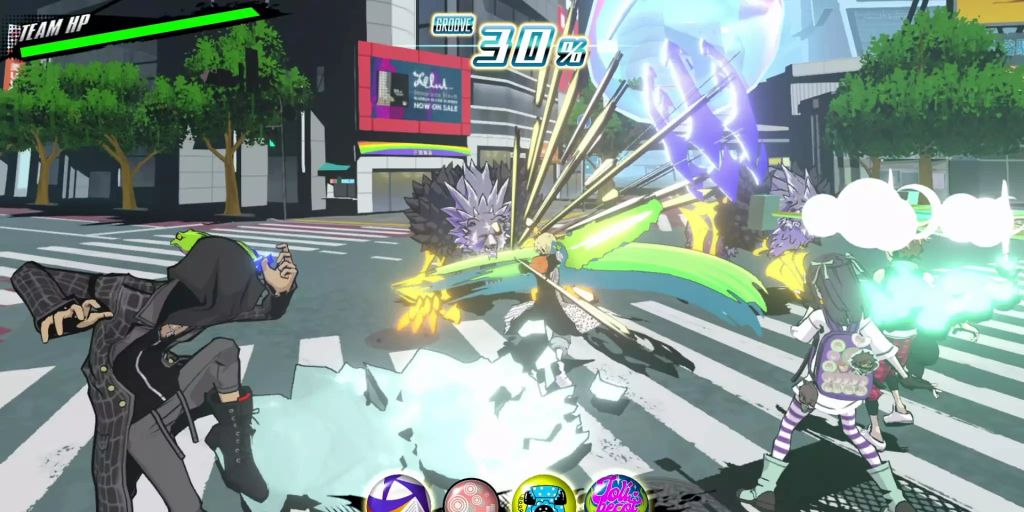 Today Square Enix launches “NEO: The World Ends with You,” the sequel to a popular 2000s Nintendo DS game.

Anna Kournikova: Your three children are so beautiful! – Nau.ch