After charges in the U.S.: Huawei is concerned about Swiss politics 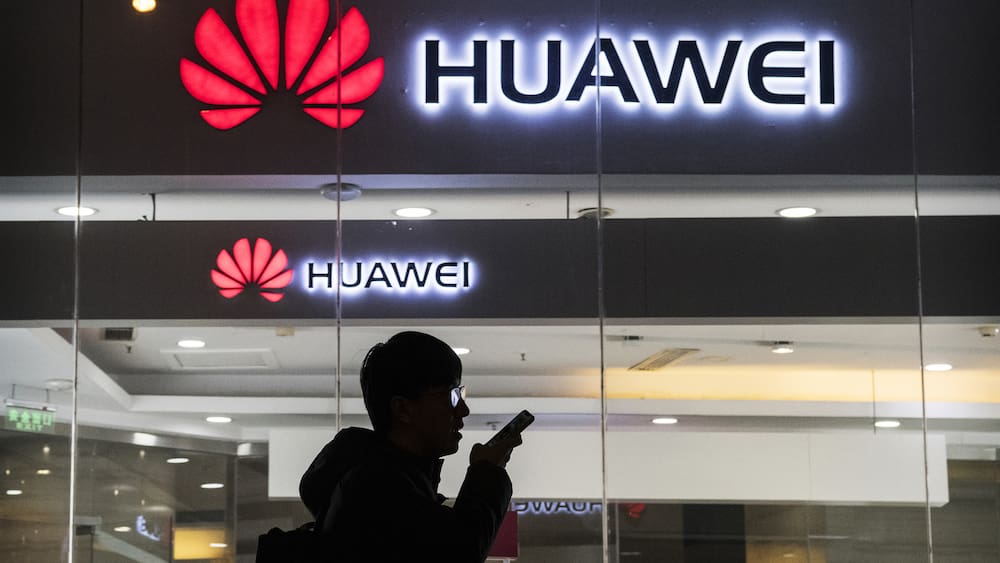 The United States has filed charges against the Chinese technology giant Huawei. It is espionage, among other things. This calls the Swiss policy on the scene. Because Huawei is also in Switzerland.

The US Department of Justice has filed charges against the Chinese technology giant Huawei. The group is accused of banking fraud and industrial espionage. Among other things, Huawei should have illegally confiscated commercial secrets from other providers.

This now surpasses the waves in Switzerland. Swisscom Telecommunications companies Swisscom and Sunrise also work together with Huawei. Swisscom, owned by most of the Swiss Confederation, supplies the Chinese components to accelerate the Internet in conventional copper lines. By Sunrise Huawei even creates the supergroup 5G mobile network.

Should I facilitate espionage to Chinese people?

In the face of the United States' allegations of espionage, Swiss security politicians are also anxious. The question is: should we reveal our technical infrastructure to the Chinese, so they could use it against us? Western intelligence suspects that Huawei computers could be used to obtain government or corporate secrets.

It is anticipated that the Council of Security Council of the States will examine these issues in April. This was reported on Monday on French-language radio and television RTS. The investigation goes back to a demand of the councilor of Vaud SP Géraldine Savary (50). It could not be that Switzerland has the naive feeling of being immune to espionage.

The Federal Council must provide answers

For this reason, the Commission intends to convene representatives of the Department of Defense and the Intelligence Service. Even the Federal Council – which does not want to interfere in the cooperation of private companies – should comment. The CVC Ticino Council Fabio Regazzi (56) will submit a suitable proposal. I was running "cold to the back," Regazzi said in Huawei. For him, it would be better to develop the technology in Switzerland, instead of being at the mercy of a foreign country and its technology, according to the Tages-Anzeiger.

The sunrise, however, sees no reason to move away from Huawei. There is no intention to change the 5G technology provider. After all: Swisscom decided in favor of the Swedish provider Ericsson in 5G issues. And Sal has announced today that it is cooperating with Finnish Nokia on the 5G network. (Sf)

Christian Constantin, when will you finally start hiring?