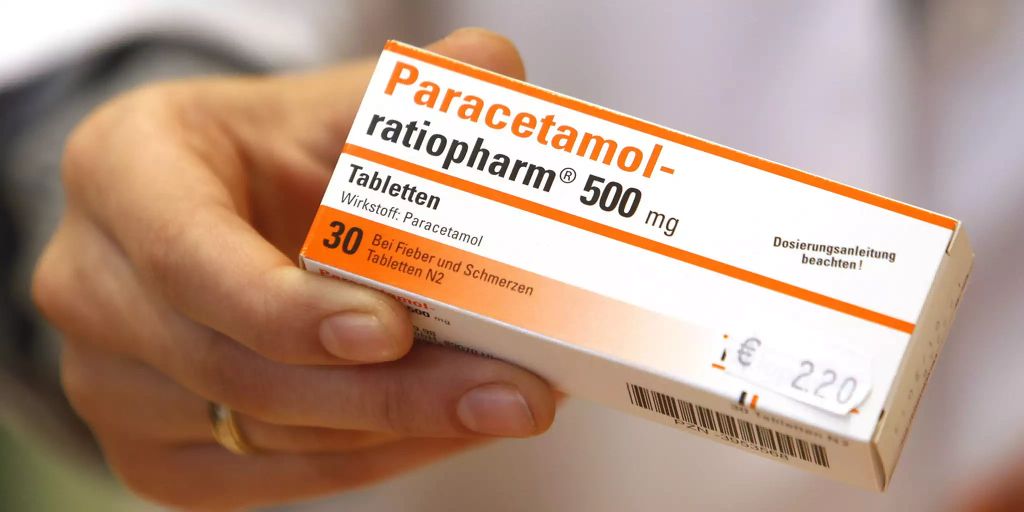 Experts recommend caution when using paracetamol during pregnancy. However, a short-term intake is not dangerous.