Does "Glanz & Gloria" get a new name? That's what the SRF says 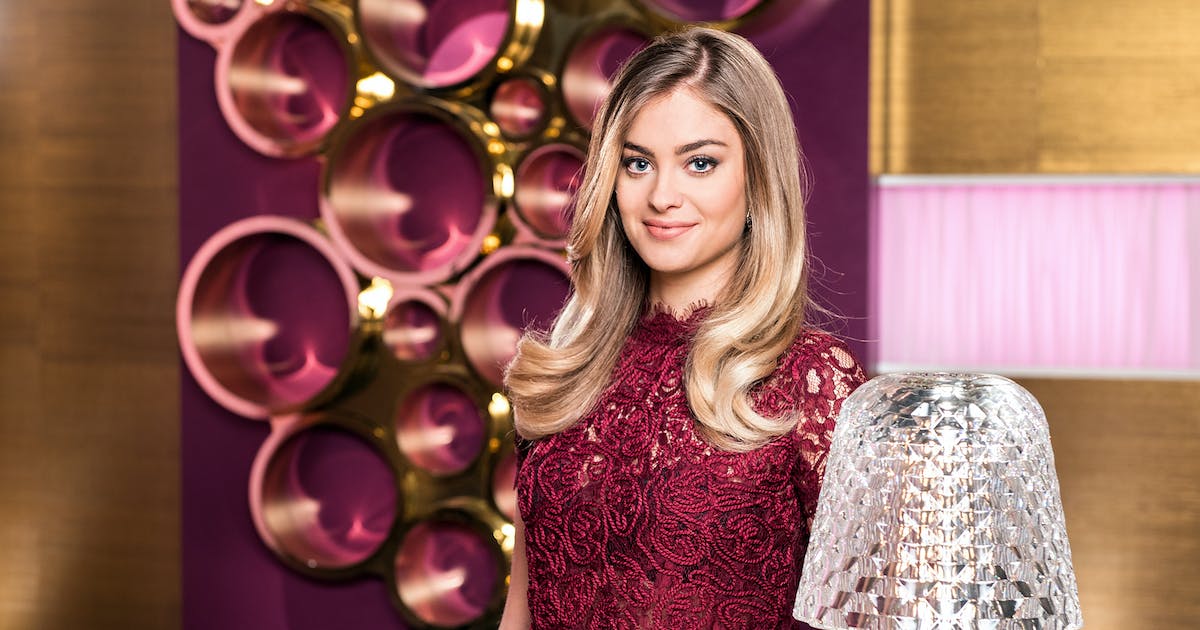 "Glanz & Gloria" will face the head in 2019. After the announced restructuring, not only will Dani Fohrler cut the hat at the end of the year, but in the future, the program should be called differently.

"Glitz & Gloria" should change a lot – it at least reports on "Nau" in the morning. In addition to the already announced transfer, Swiss TV will now receive a new name. The online platform wants to know this from an insider. This reports that the transmitter with the change of name "wants to reduce the pressure" of the "known personality in the program that will have".

What does the SRF say about rumors?

At the request of "Bluevin", SRF spokesman Stefan Viss confirmed about the name of the program – but definitely not definitely anything. "In connection with the commissioning of a new editorial office, the editor-in-chief of the TV is considering further development of an informative offer on the eve of the evening – which includes <Гланз & Глориа> as an important component. "For some time the format was a pure, famous story transforming into a social magazine, Viss explains. "Given this development, the question arises as to whether the program name still fits the content." On the other hand, SRF has also established a strong brand with "Glanz & Gloria". You do not want to give it up lightly. "That's why no decision has been made yet."

However, it is clear that much will change in "Glanz & Gloria". Not only because Dani Fohrler announced in early October that after seven years he would hand over moderation to the weekend program by the end of 2018, ending his engagement with Glanz & Gloria. This is due to restructuring. In the future, the weekly edition will give up the study interview and focus on the summary of the most important social events, interviews and contributions on Sunday, "Glanz & Gloria".

The new show "Glanz & Gloria" will be broadcast on SRF 1 at 18.40 on Tuesday, November 20th. With Svisscom TV Replai you can watch the program up to seven days after the broadcast.

Back to home page