Ebola has already claimed more than 200 deaths in Congo 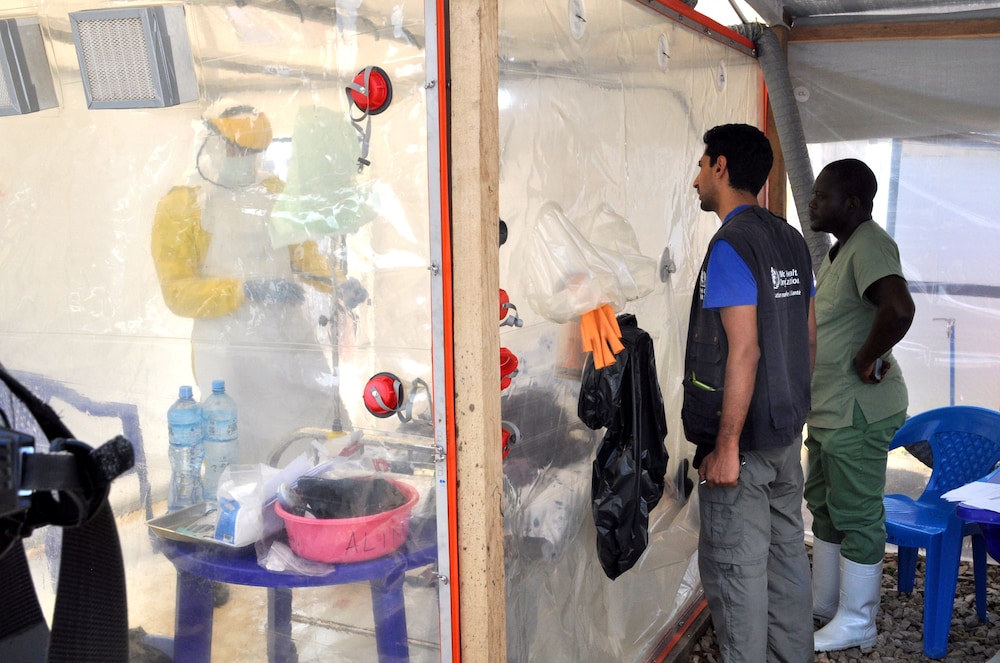 201 people died in Congo since the outbreak of ebola two months ago. At the same time, authorities have vaccinated tens of thousands of people against this disease.

The doctor takes care of Ebola patient in Congo.

In Congo, since the outbreak of ebola two months ago, 201 people died due to illness. So far, the Ebola virus has been confirmed in 291 cases, the Congolese Health Ministry said on Saturday night. More than 28,000 people have been vaccinated against the disease.

The recent outbreak of a dangerous haemorrhagic fever focuses on the city of Beni and its surroundings in the problematic province of North Kivu. There are several militias and rebel groups active, which makes it difficult for helpers to quickly visit patients, isolate and contact their relatives. There is resistance to vaccination – which is characterized by deep distrust of the government – resistance.

Ebola virus is one of the most dangerous pathogens in the world, causing fever and often massive internal bleeding. In the epidemic of 2014/2015, more than 11,000 people died in West Africa. Damaged people can easily transmit the virus. (SDA),