From Thursday, to Koppigen, Emanuel Belser is missing 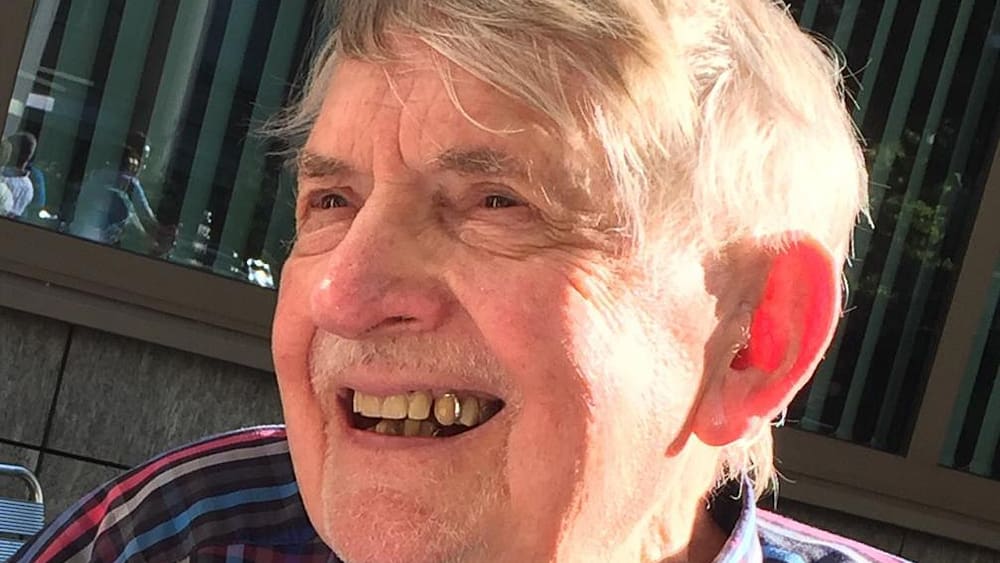 At Koppigen BE on the border with the canton of Solothurn, 85-year-old emmanel Belser has been missing since Thursday. The first searches have not been successful so far.

It's Thursday afternoon when Emanuel Belser was last seen. The 85-year-old man sat presumably against 15.30 watches Koppigen BE in his Renault Twingo black with the Berner plaque. Since then, every trace of the elder is missing.

The police mean that the man travels by car to the canton of Bern or the neighboring canton of Solothurn. A search started immediately so far, but without success.

Emanuel Belser is about 175 centimeters tall and was wearing a brown trousers, a blue winter jacket and brown shoes. She urgently needs medications and shows signs of dementia, according to a report by the cantonal police of Bern.

People are required to provide information on the whereabouts of the disappeared person by calling +41 31 342 81 41. (Cat)