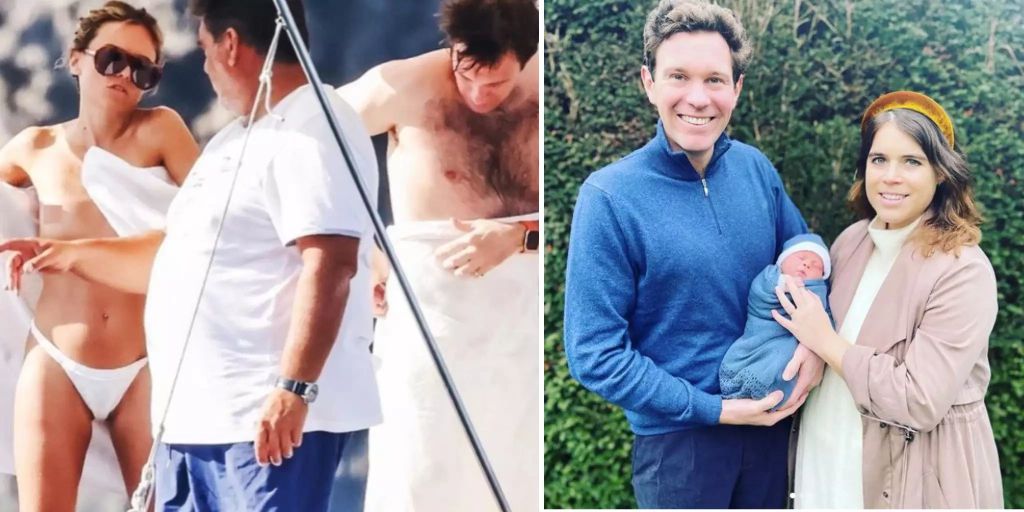 Princess Eugenia’s husband was photographed on a yacht splashing with models on the Italian coast. What is it about?

Anna Kournikova: Your three children are so beautiful! – Nau.ch