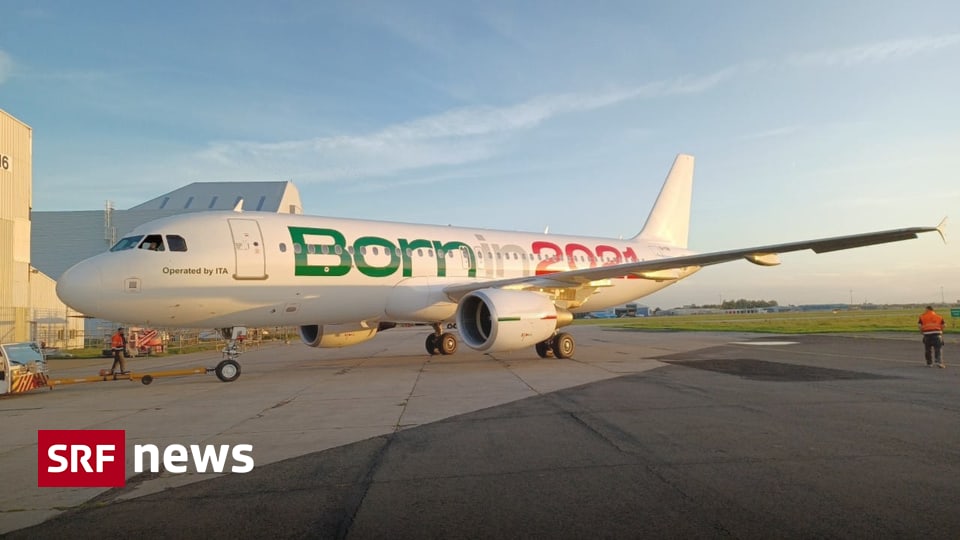 The ITA wants to be profitable quickly. But the competition from low-cost airlines is great.

It is over after 74 years. On Thursday, shortly before midnight, Alitalia’s last plane landed in Rome. The legendary Italian airline had been in deficit for years.

The first plane of the successor airline ITA takes off on Friday morning. “Born in 2021” is typed in green, white and red letters. With this, the ITA emphasizes that it wants to be a new airline.

In fact, ITA differs from Alitalia in essential ways. Instead of ten thousand, it only employs 2,800 people. Instead of more than 100 planes, start with a good 50 of them. In addition, the ITA wants to be profitable in 2023. This would differentiate it from Alitalia. This lost several hundred million euros each year.

We will fly mainly short distances between cities.

The new airline will do better, its boss Fabio Lazzerini praised reporters. “We will mainly fly short distances between cities and often so that business customers can travel flexibly,” he said. This affluent clientele should help the ITA succeed, he hopes.

However, it will not be an easy task. Since many low cost airlines have been flying on these routes for a long time, they have done so with great success. In Milan, for example, EasyJet, Ryanair and Wizz Air are already clearly dominant. In Rome they grow strongly.

To be successful in the medium term, the ITA must also be integrated into an international network of airlines. According to Lazzerini, which should be determined by June.

ITA can only be withdrawn thanks to state money

For now, ITA will remain a state-owned airline. It can only take off thanks to the financial injections of the Italian state. This initially invested 700 million euros. The same amount should be added later.

This state aid for start-up recalls the beginning of Swiss 20 years ago. At the time, the federal government also provided the Swiss airline with a lost contribution to fund A, which amounted to the proud amount of one billion francs.