Jungle Camp 2019: Evelyn Burdecki is the queen of the jungle 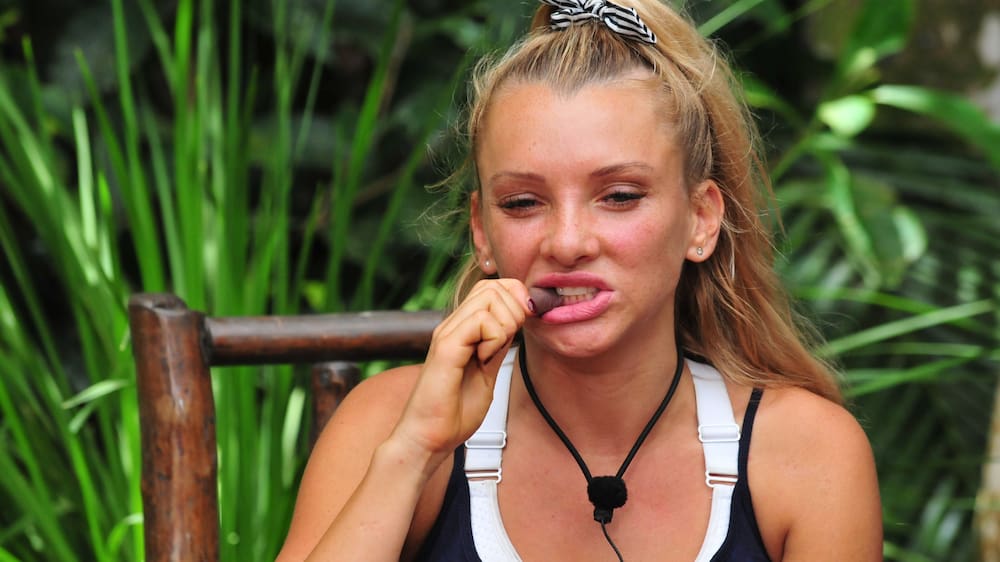 After more than two weeks, the audience decided: Evelyn Burdecki prevails in the field of the jungle.

At the surrender of the crown, he was still surprised by the news. In his improvised speech of acceptance, he addressed his followers: "I thank you with all your heart and I love it! (…) Whenever I can not do it, I thought of you here! »

The road to the crown of the jungle was rocky in the end. Each of the three finalists had to compete in a very personal challenge. While Peter Orloff had to behave well with snakes in a confined space and Felix van Deventer persisted in the middle of insects, Evelyn Burdecki was served a bush dinner of another type. For them, there was, among other things, lamb's brain, camel's penis and a live scorpion to eat. The blonde got at least three of every five stars.

In the camp with ex

For the winner, the jungle camp costs not only for the overcoming of disgusting. His biggest challenge was a bit different: the "single" candidate was reunited with his ex-boyfriend Domenico de Cicco at the camp (35). The worst of it: Burdecki left him because he had to learn in Instagram that his ex-girlfriend waits for him a boy.

Although Domenico returns along with the mother of the boy, it suspects that some viewers of television after the first episodes that between Eveline and him could still run something. But they were wrong. Because in a joint challenge between the two they chopped the pieces. "Evelyn is a media professional," Domenico summed up in his interview with Bunte.

Whether professional or not, Evelyn's plan has worked. Because in addition to the crown of the jungle, it also brings about 110,000 francs of prizes in Germany. (BNR)