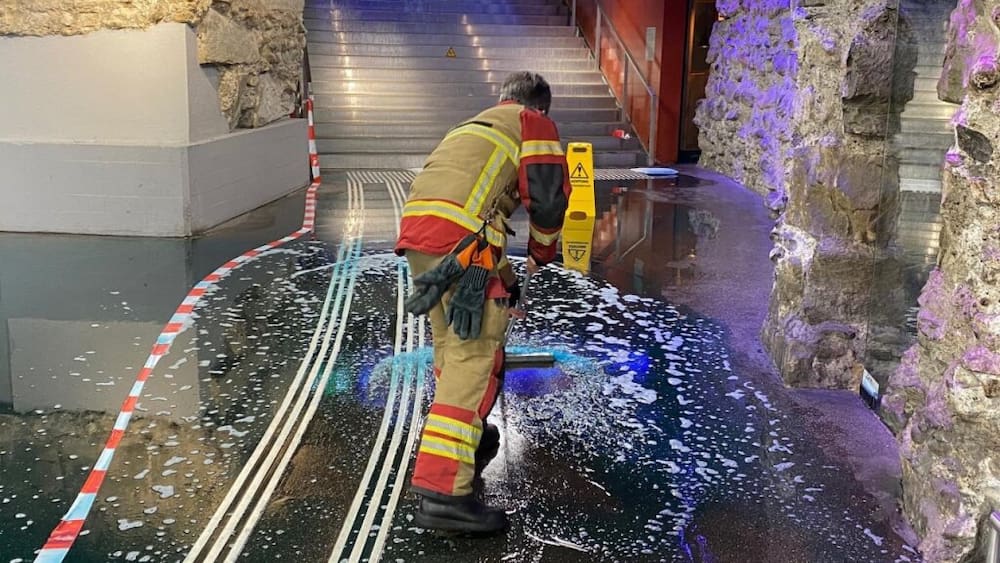 Protection and rescue of Bern

The professional fire brigade had about two hours to remove the liquid by shafts.

The message came at 7:20 p.m., said Jessica Ladanie, spokeswoman for the Berne Protection and Rescue Media, at the request of the Keystone-SDA news agency. The area had been cordoned off and two entrances to the train station were affected.

No one was hurt and, due to Crown measures, there weren’t many people on the way anyway.

After consultation with ARA, the water / glycol mixture was fed through the shafts to the wastewater system and therefore to the treatment plant. The action ended shortly after 9 p.m. Nothing is known about any damage to the historic masonry of Christoffel’s underground passage.