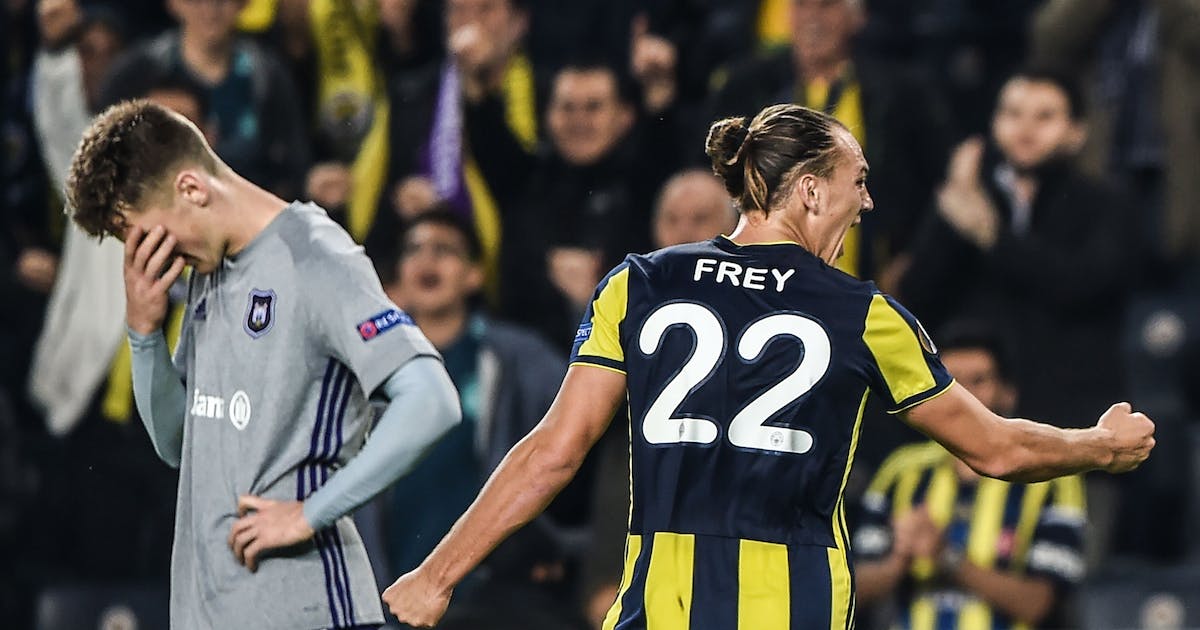 The Istanbul Fenerbahce championship is the fourth, but in the Europa League, the traditional club with Munsinger striker Michael Frei is progressing. Fenerbahce defeated Anderlecht 2-0.

In the 74th minute, Frei did not have much trouble to take advantage of the Frenchman Mathieu Valbuene's inexperienced preparation at home to make everything clear 2-0. Valbuena scored only three minutes earlier.

For Michael Frei, this was the third goal since the transfer from FC Zurich. He also met Anderlecht 2-2 in the first leg. Fenerbahce consolidated with a second win in the fourth match in Group D in the Europa League.