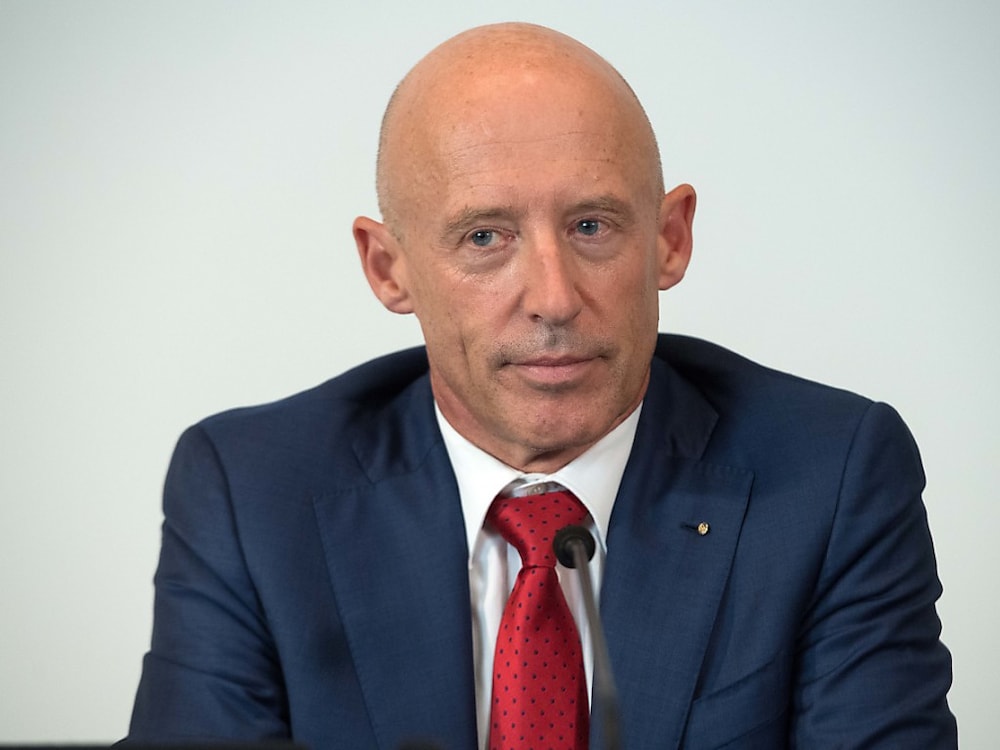 Raiffeisen Director Patrick Gisel immediately gives up all the functions. The Board of Directors and Gisel agreed with this, as Raiffeisen Switzerland announced on Friday. This will lead to a withdrawal planned for the end of the year.

This should conclude a public debate on Gelsel's personality and enable Raiffeisen Group to focus on future challenges, the statement said. Michael Auer, Deputy Chairman of the Executive Board, will therefore provide operational management until further notice.

Earlier, the media had already speculated about Gisel's interim resignation. According to media reports, the attitude of the Chairman of the Executive Board and now a retired member of Raiffeisen to the Board of Directors is overwhelmed.

On Saturday (Saturday), Cooperative Bank Raiffeisen will make another attempt at a meeting of extraordinary delegates in Brugg-Vindisch to leave the shadow of its former head Pierin Vincent. The most important item on the agenda is the election of the new Chairman of the Board of Directors.

Most observers expect Gui Lachappelle to chair the committee. Although his nomination led to some controversy.

The former chief executive of the Bazlerka Cantonal Bank is mostly responsible for his role in an affair involving an ASE fraud manager, in which ASE customers with BKB accounts suffered millions in losses. However, the Financial Market Directorate Finma approved Lachappelle's candidacy as well as other board candidates. The height of his future compensation was also the topic of discussion.