Risk of osteoporosis due to caffeine consumption due to calcium loss: medical practice 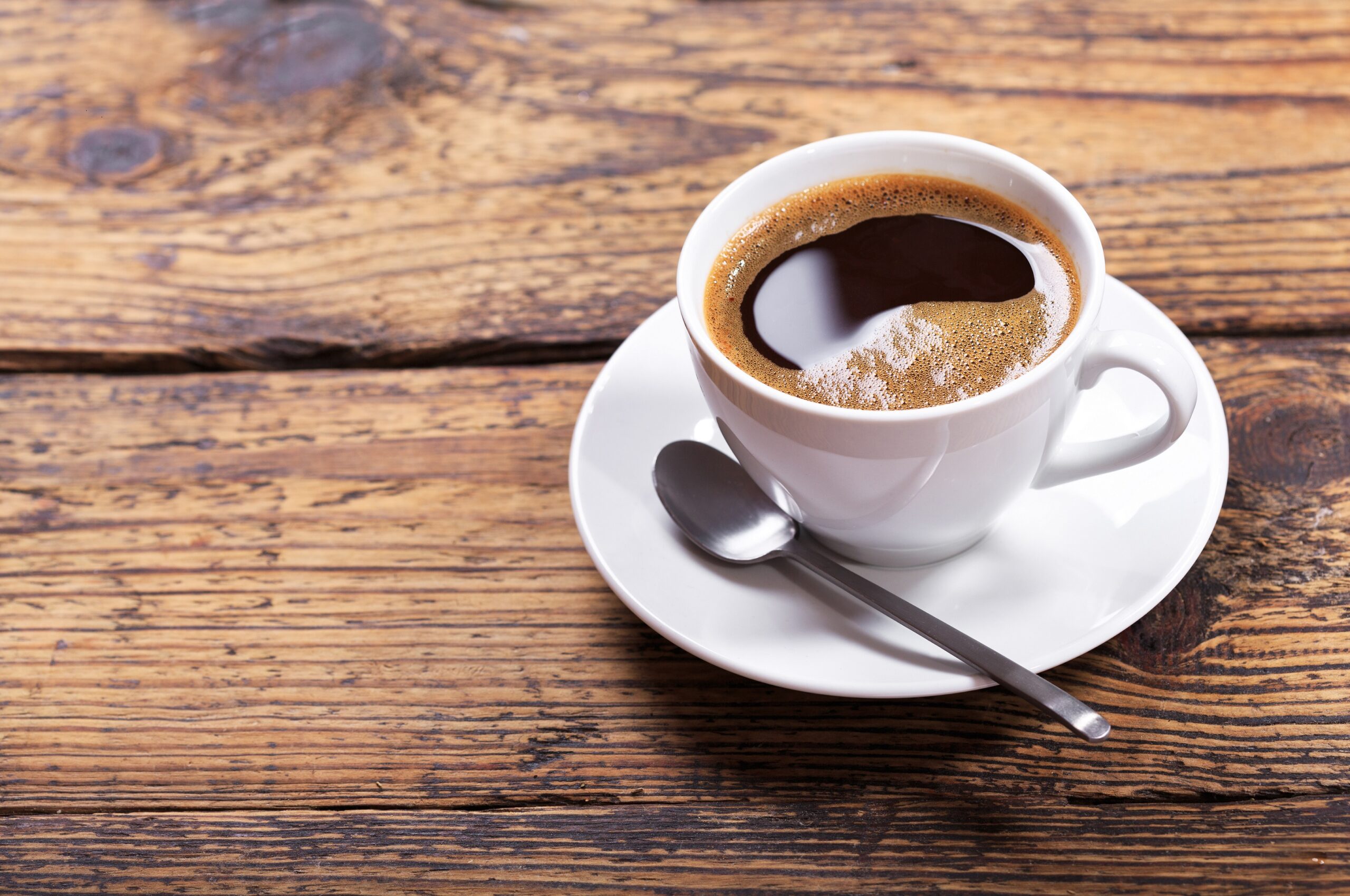 Risk of osteoporosis of coffee due to loss of calcium

According to experts, Germany is one of the European countries with the highest consumption of coffee. The average per capita consumption in this country is almost 150 liters per year. Drinking a lot of coffee can be detrimental to your health. According to a new study, excessive caffeine consumption is linked to an increased risk of osteoporosis.

Researchers at the University of South Australia found in a study published in the British Journal of Clinical Pharmacology that high doses of caffeine (800 mg) consumed over six hours nearly doubled urinary calcium loss. Calcium deficiency can promote osteoporosis.

Advantages and disadvantages of consuming coffee

Dr. Hayley Schultz, of the University of South Australia (UniSA), says that as the “coffee culture” grows, it’s important for people to understand the effects of what they put on their body.

“Caffeine is one of the most widely used recreational drugs in the world, with 80% of adults consuming at least one drink a day with caffeine,” the scientist said in a press release.

“It’s a common stimulant used by professionals, parents, shift workers and teens to start the day and stay awake, even the military uses caffeine to combat drowsiness,” said Dr. Schultz.

While coffee has its advantages, it is also important to recognize its disadvantages: one of them is that more calcium is excreted in the urine thanks to high consumption.

“Our research has shown that people who consume 800 mg of caffeine on a typical work day have a 77% increase in calcium in their urine, which causes a potential deficiency that could affect their bones.”

Osteoporosis is a chronic and painful disease that weakens bones and makes them more prone to fractures. The disease, more common in women, can occur when bones lose calcium and other minerals more quickly than the body can replace them.

In the study, participants chewed gum with caffeine or placebo (total caffeine 800 mg) for five minutes at two-hour intervals over a six-hour treatment period.

Some people are especially at risk

“The average daily caffeine intake is about 200 mg, about two cups of coffee. Drinking eight cups of coffee may seem like a lot (800 mg of caffeine), but there are groups that belong to this category, ”said Dr. Llarg.

“People at risk could be teenagers consuming energy drinks because their bones are still developing; Professional athletes who use caffeine to improve performance; as well as postmenopausal women who often have low levels of calcium in their blood due to hormonal changes and do not have a sufficient daily intake of calcium through food, “says the scientist.

“We are also seeing increasingly high levels of caffeine consumption among shift workers who have to stay awake at night and among military personnel who use caffeine to combat sleep deprivation in the countryside,” explains Dr. Llarg.

“Caffeine in moderation certainly has its advantages. But it is important to understand how excessive consumption can increase the risk of a highly preventable disease such as osteoporosis. “

Researchers will investigate the effects of different amounts of caffeine on bone health in the short and long term and aim to develop dietary guidelines. (ads)

Information about the author and the source

This text meets the requirements of the specialized medical literature, medical guidelines and current studies and has been reviewed by medical professionals.

Important NOTE:
This article is for guidance only and is not intended to be used for self-diagnosis or self-treatment. It cannot replace a visit to the doctor.