Tesla opens its network of compressors to other brands 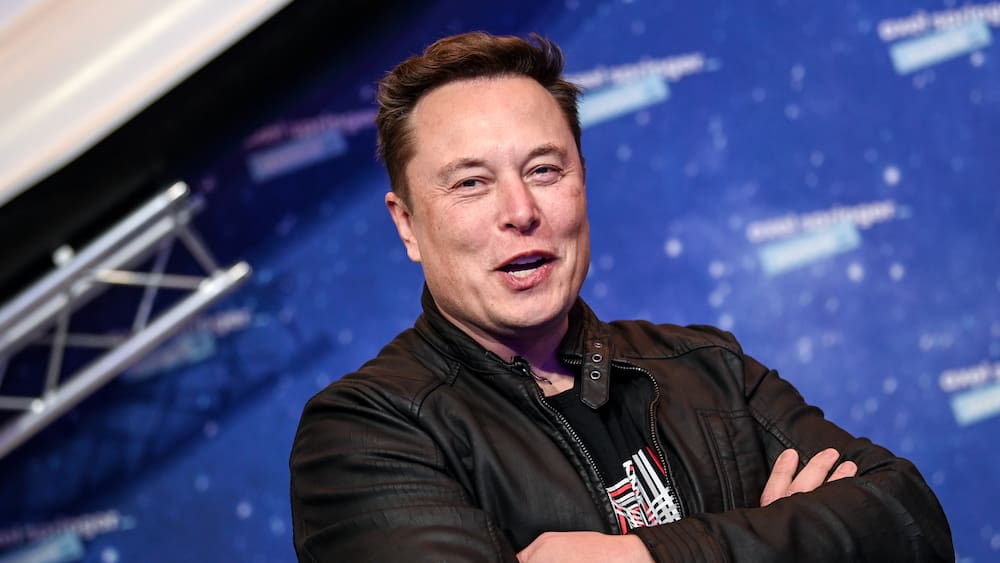 Tesla chief Elon Musk wants to launch the global fast-charging network of the pioneering electric car for vehicles from other brands by the end of the year. The billionaire announced it, as usual, on Twitter. So far, only cars with the Tesla logo have been able to charge at the brand’s fast charging stations.

At first, the use of about 25,000 Tesla Superchargers worldwide was still free for all Tesla drivers, but now a fee is required. Charging is still easy – just plug in a Tesla – the car is identified wirelessly and charged electricity is billed.

Fans are not happy

Technically, all Tesla columns are now equipped with so-called CCS connections, which are also standardized in Europe for direct current (DC) fast charging processes. How should billing take place in the future, how much will the kilowatt hour cost, what does the opening hours of the charging stations look like, and what country will it be, Musk initially left open.

Musk’s proposal doesn’t live up to everyone’s approval – long-term Tesla fans lose the privilege of charging exclusively to superchargers and will likely have to wait for a free recharging point in the future. American customers were already threatening Musk with switching to another brand.