The Dutchman wants to be 20 years younger 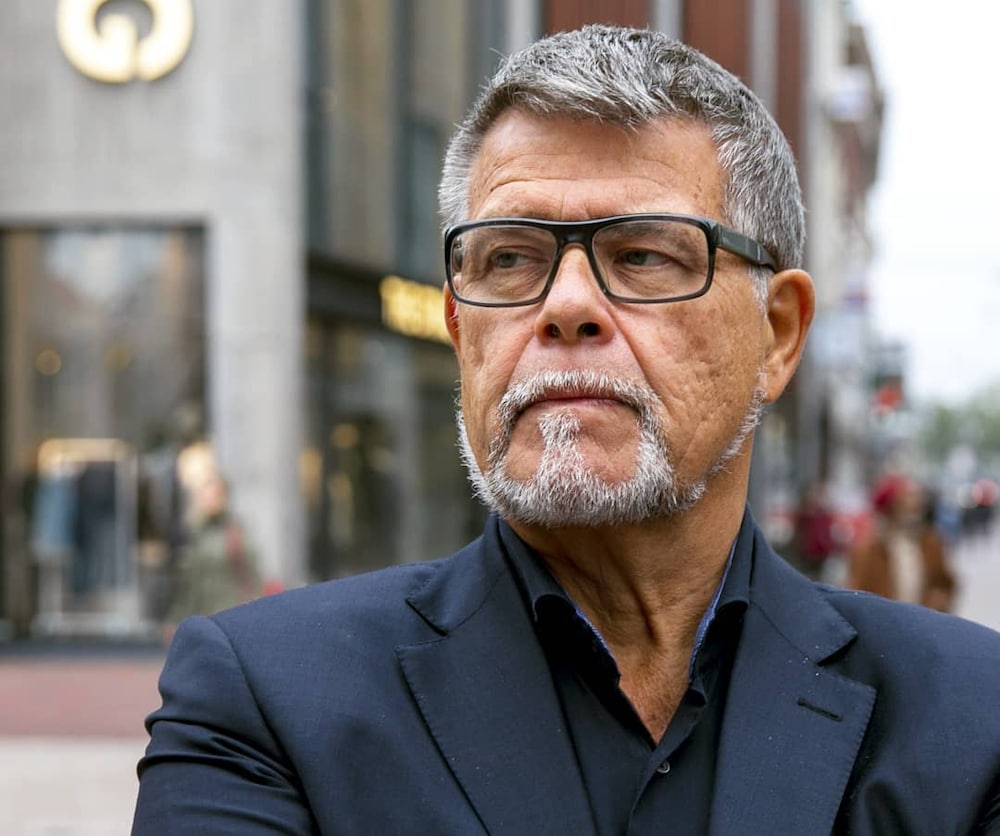 Motivation trainer Emile Ratelband (69) wants to fight the court that his title has been officially reduced for 20 years. It feels discriminated against because of the age limit for retirement.

Emile Ratelband (69) was born on March 11, 1949. It is written in all his official documents. But it does not fit Dutch. He wants to be 20 years younger. For that reason, he filed a lawsuit in his country to postpone his birthday until March 11, 1969, according to Spiegel Online.

His doctors would confirm that he had a 45-year-old body, says Ratelband. He describes himself as "a young god". He would give up his pension, he should change his birth date, he announced.

The court is skeptical

Regardless of whether he came up with his arguments, it is questionable. The court in Arnhem is skeptical about the lawsuit. There is no legal instrument that allows a person to change the date of birth. It is expected to decide on the case in the next four weeks.