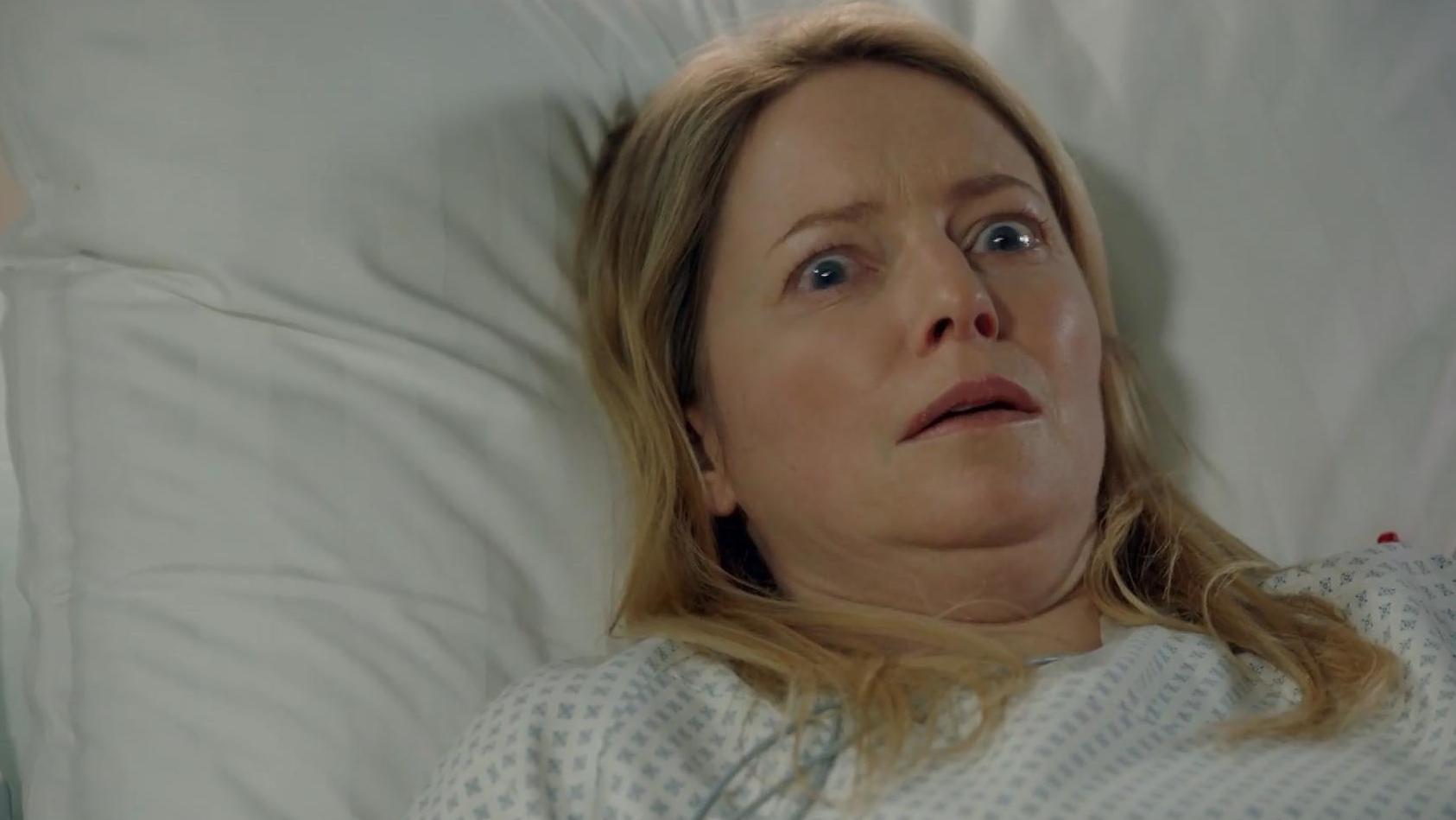 Melanie wakes up from a coma, but can she still remember everything?

Tobias (Jan Kittmann) ‘s missing wife, Melanie, was found. For years she was missing, while in a coma in Australia. Tobias takes his wife Melanie (Diana Staehly) to Berlin and has her examined at the “Jeremias” hospital. His condition, which has remained unchanged for years, seems to be finally improving. Suddenly, Melanie opens her eyes. Tobias is very happy, but then he has to discover something terrible. What can be seen in the first part of the weekly preview of GZSZ.

The second and third part with GZSZ actress Chryssanthi Kavazi it can also be seen here: just scroll down.

Felix (Thaddäus Meilinger) finally wants to leave behind the terrible deeds he has committed in the past. He wants to start a new life in which lies and intrigue no longer play a role. But for that you have to take an important step. He has to apologize to his mother Rosa (Joana Schümer) for the kidnapping. How will the conversation go? Can Rosa forgive her child again? The second part of the weekly preview shows what exactly is going on.

Erik (Patrick Heinrich) has been devastated since he broke up with his great love Toni (Olivia Marei). After Erik’s numerous love offensives bounced off Toni, Erik is currently trying to distract himself with a lot of work. Shortly after taking a nap on the couch at home, Toni suddenly stands in front of Erik and asks him an explosive love question. But is this really the reality, or is Erik still in the land of dreams? This can be seen in the third part of the weekly GZSZ preview.