"Tumblr" has mysteriously disappeared from the App Store 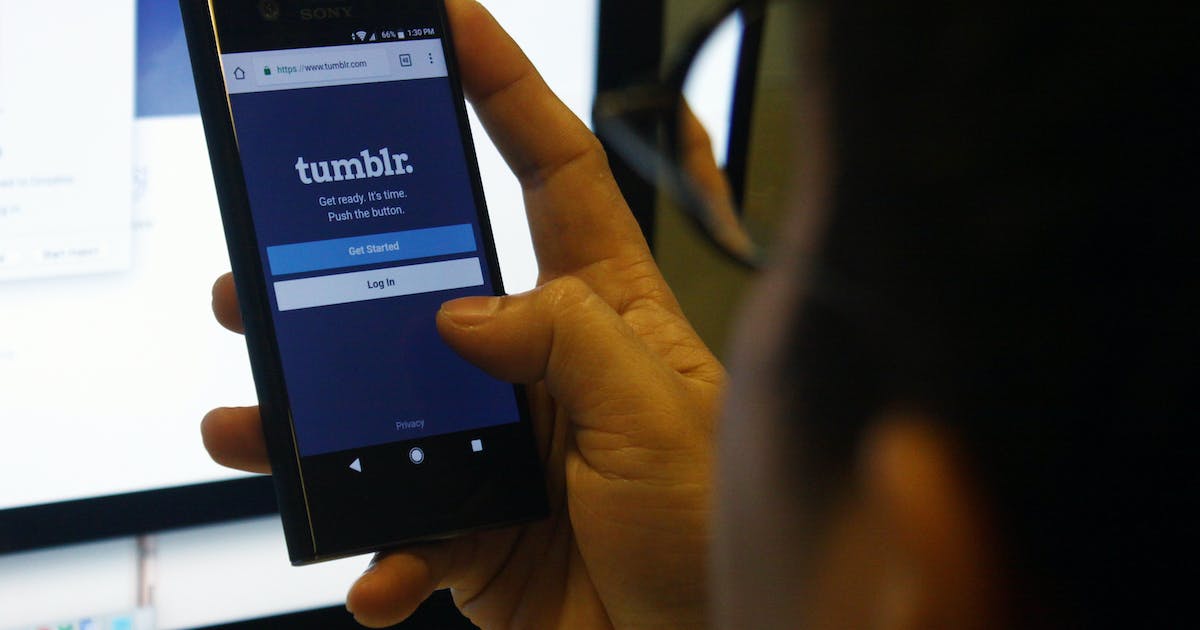 The "Tumblr" application has mysteriously disappeared from the Apple Store, the October Update of Windows 10 causes problems with iCloud, and Google stops developing its diagnostic lens. Digital news.

Even Tumblr developers do not know what's going on: It's obviously a popular application for sharing images, text, and other Internet content from the App Store has disappeared for iOS users. Although Tumblr team has been terribly working on the solution for days, digitaltrends.com suspects that the reason for the disappearance is that content without maturity can be shared over the platform. It is still unclear whether the removal from the store was launched by Apple itself.

The current version of the Windows 10 operating system seems to be incompatible with the new iCloud version. Anyone who tries to install Apple iCloud after updating the current Windows 10 edition of October 10 will receive an error message, according to golem.de. According to the Windows support page, both companies work together on the solution. In the meantime, Microsoft blocks installing updates on devices that have an incompatible iCloud version.

Verili, which works in alphabet, stops the development of smart contact lenses, designed to measure the level of diabetes-like blood sugar.

A joint project between Verili and Novartis daughter Alcon was launched in 2014, but its blood glucose measurements become inconsistent, Verily said on Friday on a blog.

A Netherlands study promises hope for an intolerable glucose measure, which reads a tear fluid in the margins of the eye with a small sensor of the beginning of Noviosense.

IouTube now offers Hollywood productions like "The Terminator" or "Rocka" for free to users, but creates commercial breaks.

Facebook is obviously testing the messenger function where more users can watch the movie together in a group chat. This feature is called "Watch the Videos Together" and allows users to talk about the movie.

Google will soon allow you to comment on specific search results. The submitted comments can be deleted.

Pictures of the day

Back to home page