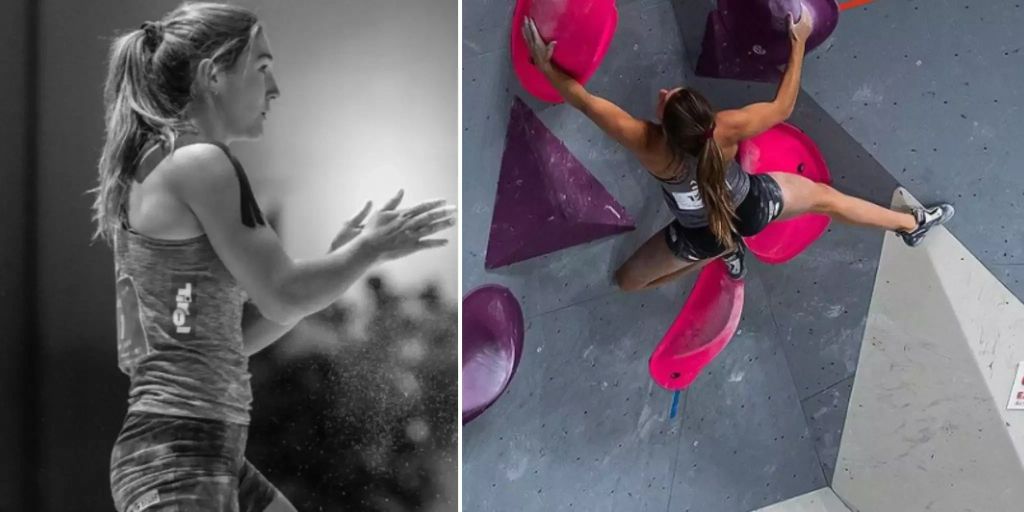 Voyeurist television recordings cause disgust at the World Climbing Championships in Moscow. Now the World Association of Sport Climbers (ISFC) has apologized.