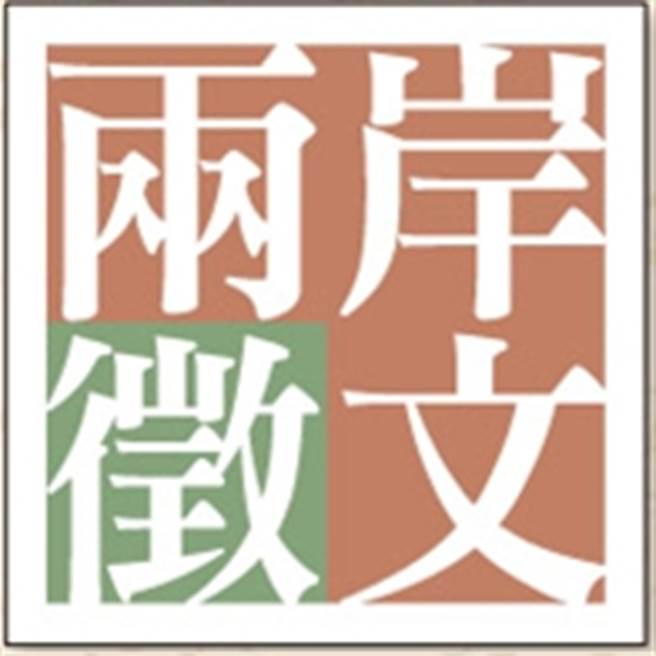 I have always avoided mentioning the word “Wu Tong” in my own media. Of course, in recent years I have received more and more similar messages. I also know that the current situation is completely different from the situation when I arrived in Beijing: people still think of Taiwan.

But as a Taiwanese, I never wanted to face those two words.

When a friend around me who had been to Taiwan and had a lot of affection for Taiwan, also told me a few days ago that now I think peaceful reunification is impossible and I am “almost” in support of military reunification. Maybe it’s a joke, maybe not, but as a media outlet that has been making news about the strait for a long time, it can no longer deny something.

Why is it time to analyze “Wu Tong’s public opinion”?

Public opinion in mainland China, apart from those who sang military reunification, it is natural that there are also many young generations in mainland China who have gone to school in Taiwan in the past and have friends from Taiwan who have called for peace among the strait.

Those concerned about Taiwan understand more deeply than in the past that the possibility of insecurity in the Taiwan Strait has increased greatly. Some scholars from the mainland who are moderate in Taiwan said in private, “I used to think that both sides of the strait could sit and talk, but now I still hope the two sides can sit and talk, but I dare not underestimate the possibility of incidents in the Taiwan Strait. “

There are many voices of dissatisfaction with Taiwan on youth-dominated platforms, such as short video platforms and social platforms in mainland China. The rise of Wu Tong’s voice among young people is well known.

Yes, the Internet amplifies extreme voices; yes, many people calling for military reunification may not understand the development of close relations. For a long time, many centrists have provoked this phenomenon with “extreme observations of some people.”

But if you look closely at public opinion, you can see that today is more than that.

The media on both sides of the Taiwan Strait have come to the point where they need to rationally analyze the “wars of military reunification”.

Why do young people in mainland China shout when they mention Taiwan today? What happened behind that?

Continental public opinion: Wake up to the “sweet moment”

Many young people after the ninth five-year plan in mainland China now talk about the Kuomintang and most have no memory or knowledge, but in the past the Kuomintang played an important intermediate bridge when both sides of the strait froze. . Many people born after the 1980s on the mainland have a deep impression: in 2005, the Kuomintang Lien Chan went to Peking University and television television broadcast the whole process. Three years later, Ma Ying-jeou came to power and Lien Chan visited Beijing again. willing.

Even at that time, some members of the DPP played an important role in cross-strait exchanges. During the Bian government’s tenure, governments on both sides of the strait seemed incompatible, but Bian’s government sent “secrets” to Beijing to communicate with the mainland, and even the mainland media. they had many reports. In the end, the “secrets” were not secrets at all.

At the time, Taiwan did not know much about mainland China and acknowledged that it was a rising power, and still remembered the tension of the past crisis in the Taiwan Strait. Even though Lien Chan and others have been “dirty” by the DPP many times, people still believe that conversations between the strait are needed.

During the same period, mainland society experienced the opening of the three direct links and charter flights between the two sides of the Taiwan Strait and learned about Taiwan during the economic takeoff. Later, there was international assistance for the Wenchuan earthquake and international attention for the Beijing Olympics. While Western attacks on China over Tibet were not lacking, the general attitude toward China’s economic growth “benefited the world (the economy)”.

Needless to say, what happened during the Malaysian government’s administration: the “first generation of students of the land” who went to study in Taiwan were very active and wrote their own stories of Taiwan on social media on either side of the strait. They can even express their opinion on Taiwan politics (and they won’t get too much criticism) and they can also encourage other mainland youth to go to Taiwan on mainland social media.

However, the terrestrial group of the later period became increasingly quiet and integrated into Taiwanese society, but they were also relatively careful in their conversations.

In addition to the rise of Taiwan public opinion against China, the most important are the objective conditions of the mainland and the changes in the international environment. International politics has convinced the people of the continent that “the international reality is determined by force and the United States will do everything possible to defeat China.”

The younger generation in mainland China not only advocates being tough with Taiwan and Hong Kong, but also believes that it is no longer necessary to tolerate Western attacks.

However, the discovery that Taiwan is active or passive in this situation has become part of China’s restraint on the part of the West and the feeling towards Taiwan is even worse.

Adding fuel to the fire is the eight years of exchanges between straits carried out by the Malaysian government and the hostility of Taiwanese society to the mainland is also “widely known”.

Therefore, when the Sino-US game is not optimistic about the Taiwan Strait, the two sides of the strait do not have an intermediate bridge. The Kuomintang, which once assumed this responsibility in the past, is busy with its own elections, struggling to become a “Taiwan Kuomintang.”

It is worth noting that while Hong Kong and Taiwan are similar in some respects, the continent’s “community connection” with Hong Kong is deeper than that of Taiwan. During the Wenchuan earthquake, the amount of donations from Hong Kong was the highest outside the mainland; well-known Hong Kong veteran movie stars publicly stated that “I’m Chinese” or various types of public welfare; Hong Kong’s political and business circles are related to the mainland.

This is not the case in Taiwan. The “good, kind and human” part of the face is hard to lose on the mainland. Lu Sheng, young people going to Taiwan to travel freely were an important part.

It can be said that the Kuomintang in continental society is “nobody cares”. While there are celebrities, political and business circles that are friendly to the mainland, they are still thinner than Hong Kong and most only maintain the perception that “Taiwanese are here to make money.” Jay Chou and very few can make the younger generation in mainland China feel a little “feelings”.

The current narrow bridges are limited to Taiwanese living on the mainland, but the current situation makes these people afraid to speak out, or else these voices are immersed in hostility.

It can be said that no continent believes that Taiwan is totally malicious towards itself and that there is no heat or imagination. Of course, Taiwanese think so on the mainland as well.

Currently in the Taiwan Strait, in the first place, international reality makes “peace” walk on the cold rope; second, Taiwanese politics that only seeks to win elections without considering the future is doomed to continue refusing to communicate with the mainland; third, there is no imagination of compatriots close on either side of the strait.

When it comes to “Taiwan,” the younger generation generally doesn’t have many feelings or sentiments.

Finally, as for me, I’ve never found it in reality because I’m a Taiwanese who I don’t like. My colleagues and friends can discuss with me the politics and society of the continent and any topic. A friend from the mainland who has been to Taiwan to travel for free confessed to me that when I see news or news in Taiwan, the first thing that comes to mind is “what a strange thing happened in Taiwan” or “what the Taiwanese government did ? ” “.

This is completely different from previous years.

Naturally, in the future direction of both sides of the strait, the role of ordinary people is greatly reduced. Although, judging by the changes on both sides of the strait in the last ten years, public opinion is one of the driving forces. . And what I personally regret is that it is now much harder to push the good heart of Taiwan to the mainland than in the past.

China Times News.com’s “Cross-Strait Essay” column continues with the “Wang Pao” activity of the cross-strait essay. The topic of the essay: Taiwanese see the mainland, peninsulars see Taiwan, the cross strait sees the world, the strait family, the new era of the cross strait, and the Chinese around the world can contribute .