“Taiwanese on the mainland” about “Chinese”, my mother told me this essay-cross-section observations 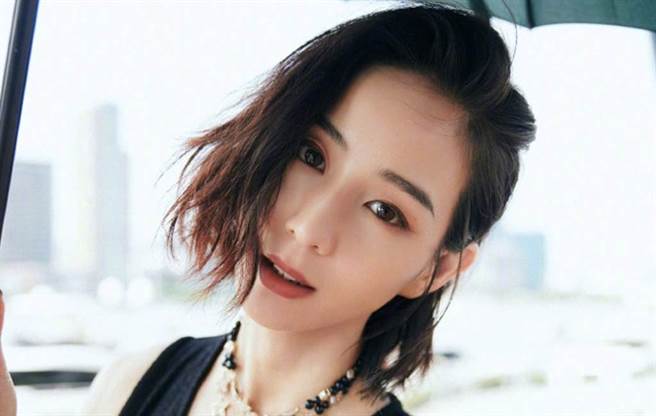 Recently, Zhang Jun-ning said that “both sides of the strait are Chinese,” which has also caused a stir in Taiwan. In present-day Taiwan, the term “Chinese” is a complete political symbol.

During my previous growth journey, at least until college, I didn’t know what Taiwan’s hidden independences and Chinese independence were … At the time, Taiwan and the two sides of the strait didn’t have as much vocabulary.

He used to talk about the mainland, but also about the mainland and China. Most Taiwanese children of my generation didn’t really realize the importance of this to friends on the mainland when they were young. Needless to say, when we were older, we never had the concept of “opposite coast” or “Chinese”. What we saw, heard and experienced was “Taiwan”.

There is even a Taiwanese friend who has just arrived in Shanghai who thought that the mainlanders don’t like to be called “mainland” because she thought it was “informal”.

This is the influence of des-sinicization, but it is also our strangeness in the land of mainland China.

When I first came to the mainland, “China, we Taiwan” was a mantra and was later “corrected in good faith” by my classmates. At the time, relations between the strait were weak and I simply thought that “continental students don’t like it, so change your mouth.”

So in the future, either on Facebook or daily, even when I return to Taiwan, I’m used to not using “you China,” but using mainland China.

I still had a very happy life, eating prawns with friends from all walks of life, and when everyone said, “We’re all Chinese, compatriots,” I wasn’t used to adapting from the beginning.

When friends on the mainland talk about “Chinese,” it’s actually a very fundamental concept of blood culture and relationship. Taiwan is completely politicized on this term. At first, I found it weird to hear “Chinese”. The simplest thought was “I have the Taiwan passport, not yours.”

I chased the continental classmates with my passport. Look, you see, this is “our passport,” which is different from yours. !

I forgot what my classmates were saying, I was staying in Beijing anyway, and gradually I didn’t think there was anything.

The real understanding of “Chinese” is on my mother’s side.

Once I chatted with my mom, I was joking. Mother, did you know that the Taiwanese who live on the mainland are very aware. Whenever we come across political disputes, we have to say 30 times, “I support the 1992 consensus, everyone in China. ‘They are all Chinese.’

My mother looked at me strangely, you are Chinese, your grandfather (my father’s side) is not from Henan? What can’t you say about your origin?

You are Taiwanese and Chinese. What does this have to do with politics?

My mother is from the province. My ancestors did not know how many generations ago he came to Taiwan. He only spoke hokkien from an early age and in the past was strongly opposed to the Kuomintang.

She has been a civil servant all her life and has never been to the mainland before retiring at the age of 50. Ever since I was little, she never told me “we’re all Chinese.”

So I was so surprised, that my mouth opened in an O shape and I immediately sent it to WeChat Moments.

My roommate on the mainland ran over immediately, oh my roommate ~

I’m in a place that shouldn’t be political, right?

The situation on both sides of the strait is too special. To me at the time, the three Chinese words were political and cultural. Sometimes I didn’t care at all, but I was still tangled up in certain periods.

The author is expected to represent the social fabric on both sides of the strait, describe knowledge of the world through the stories he has personally lived, break stereotypes, promote mutual understanding between people on both sides of narrow, establish a global vision and show readers the pulse and development trend of the times.