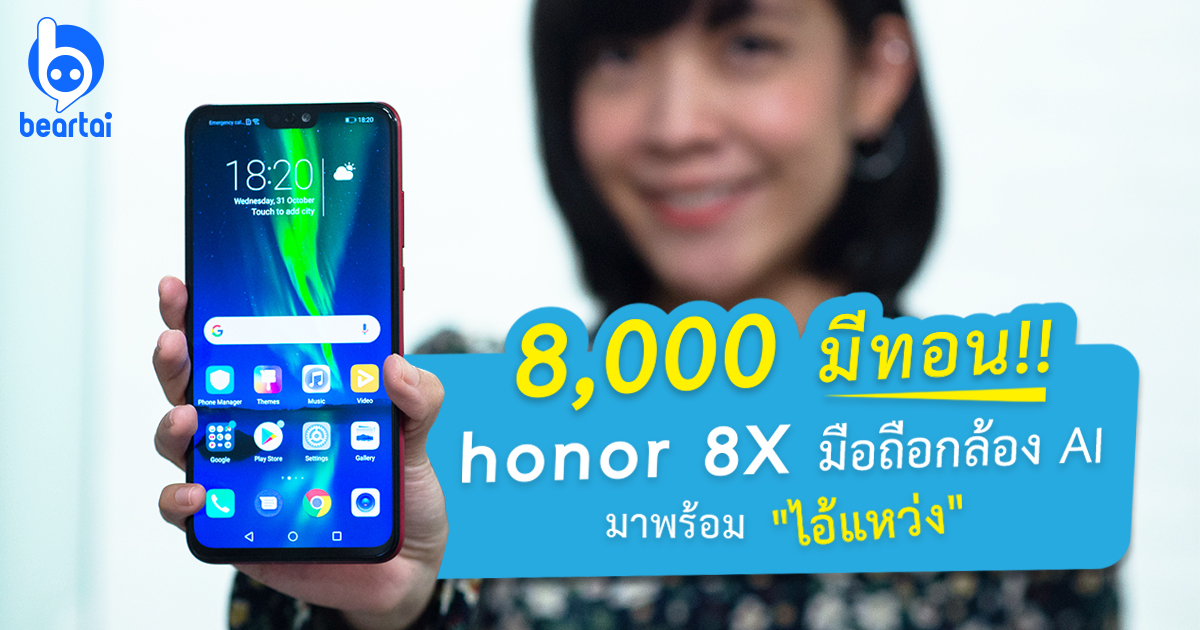 This is a very big brand, it started to run the mobile screen chip more and more, but it is said that many brands if the screen is smart. The Dual Camera Honor comes to market in Thailand with the latest version of the Honor 8Ks with a lid behind the screen and an AI camera for less than 8,000 baht. !? We see the specification better than offline. 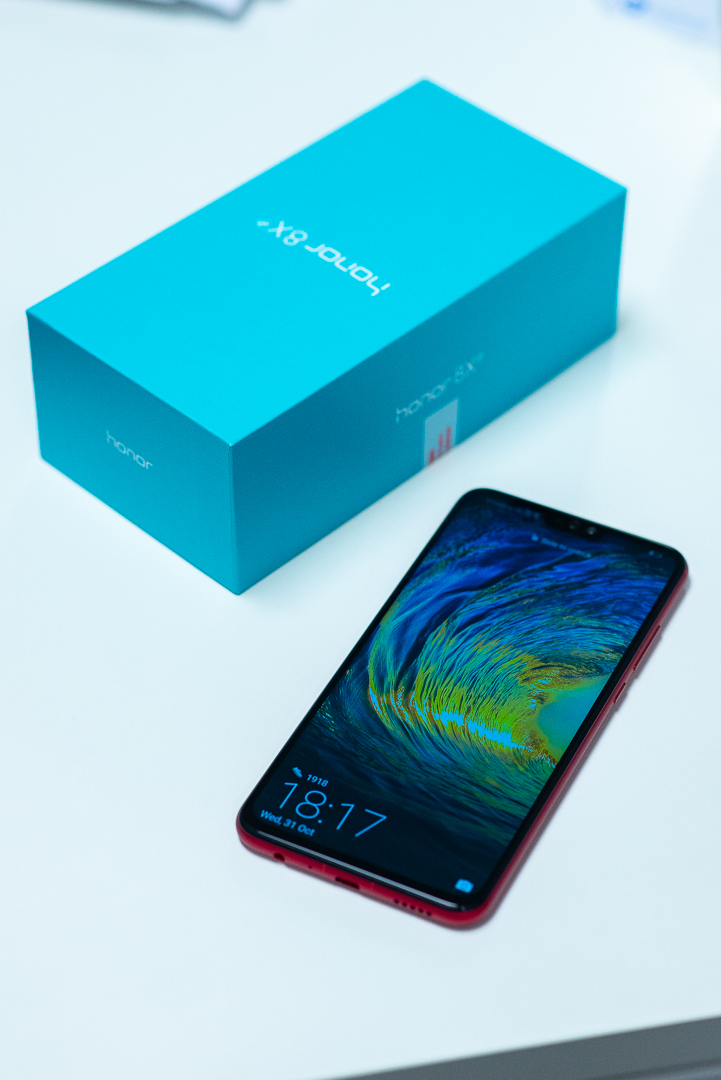 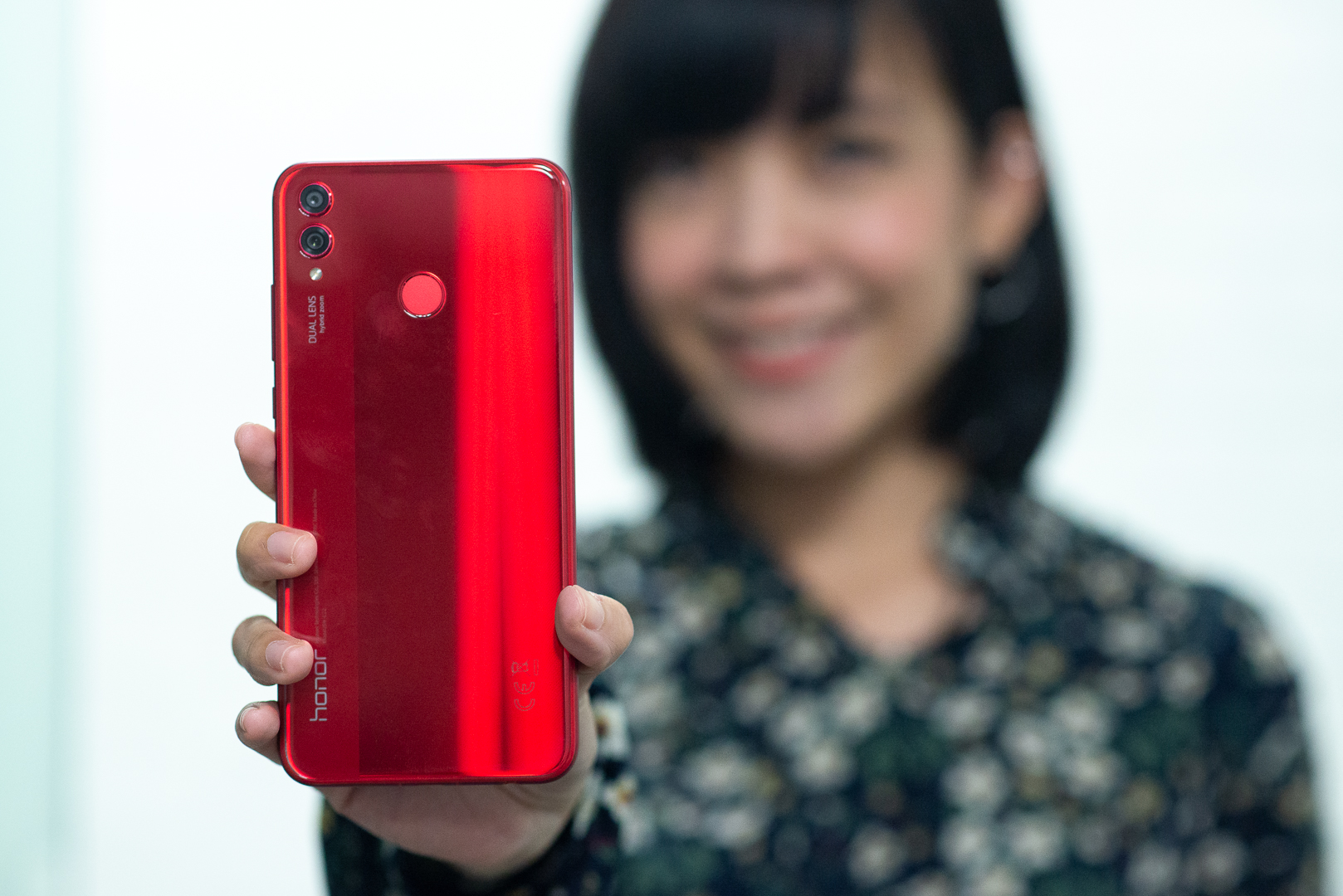 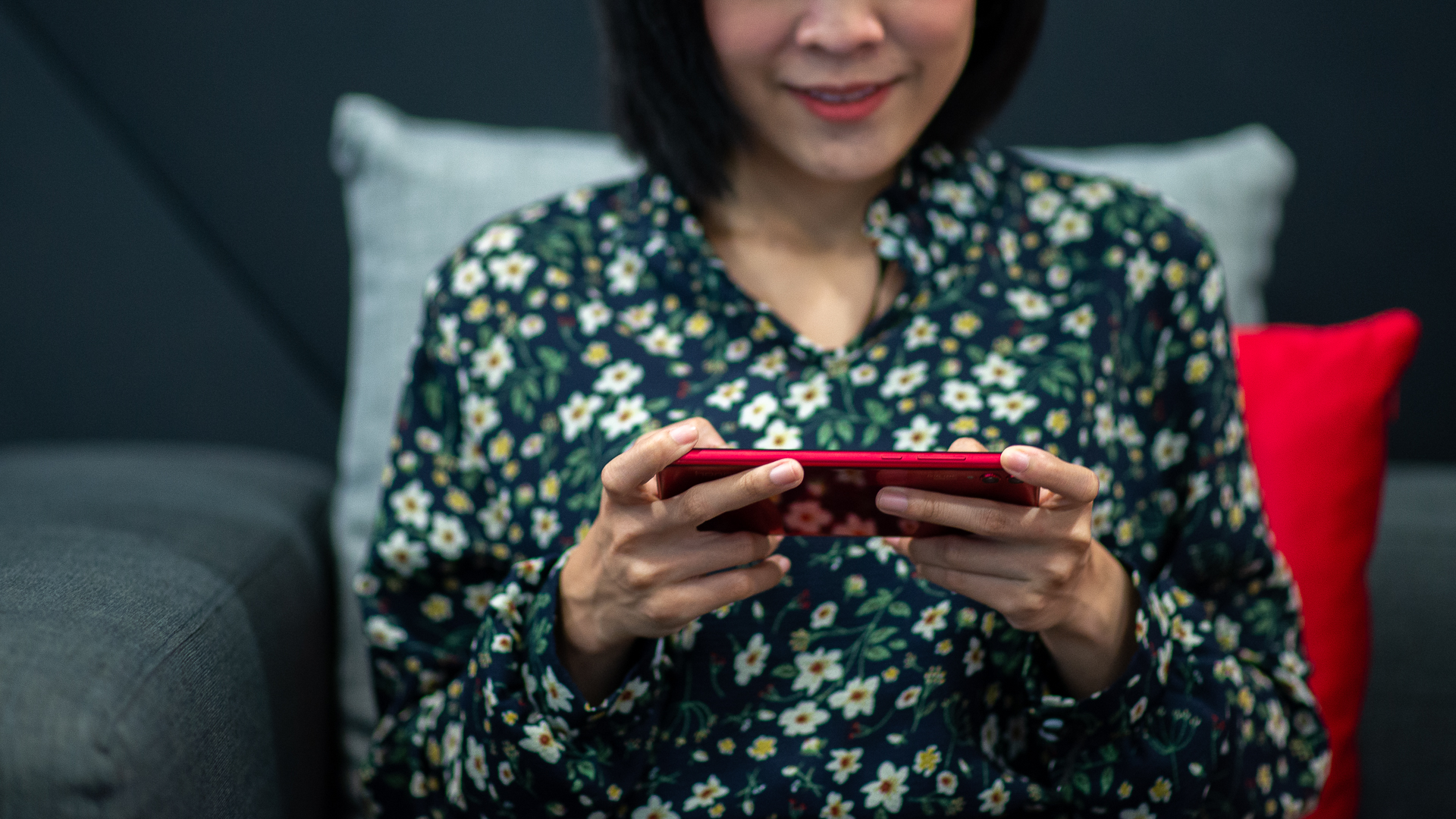 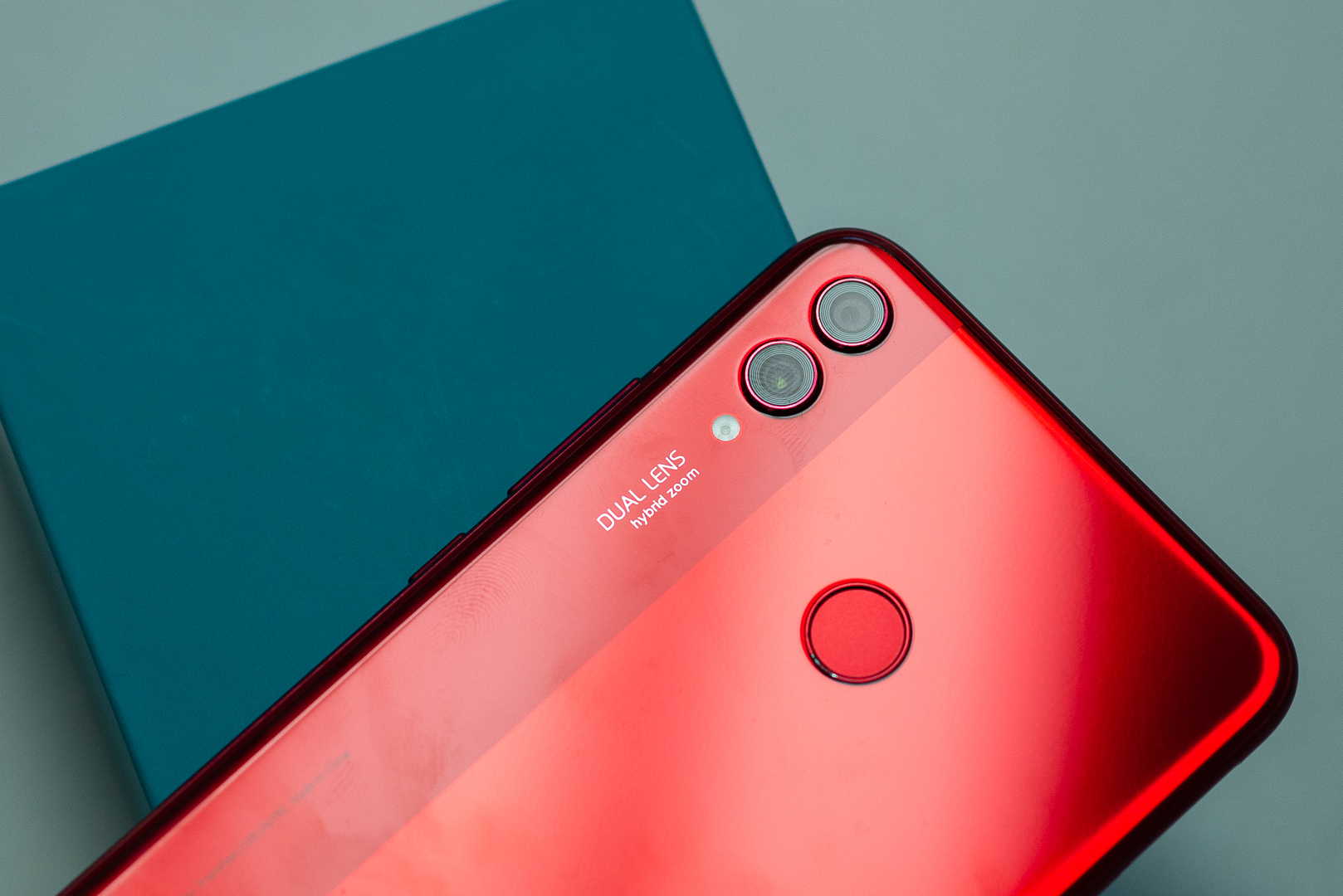 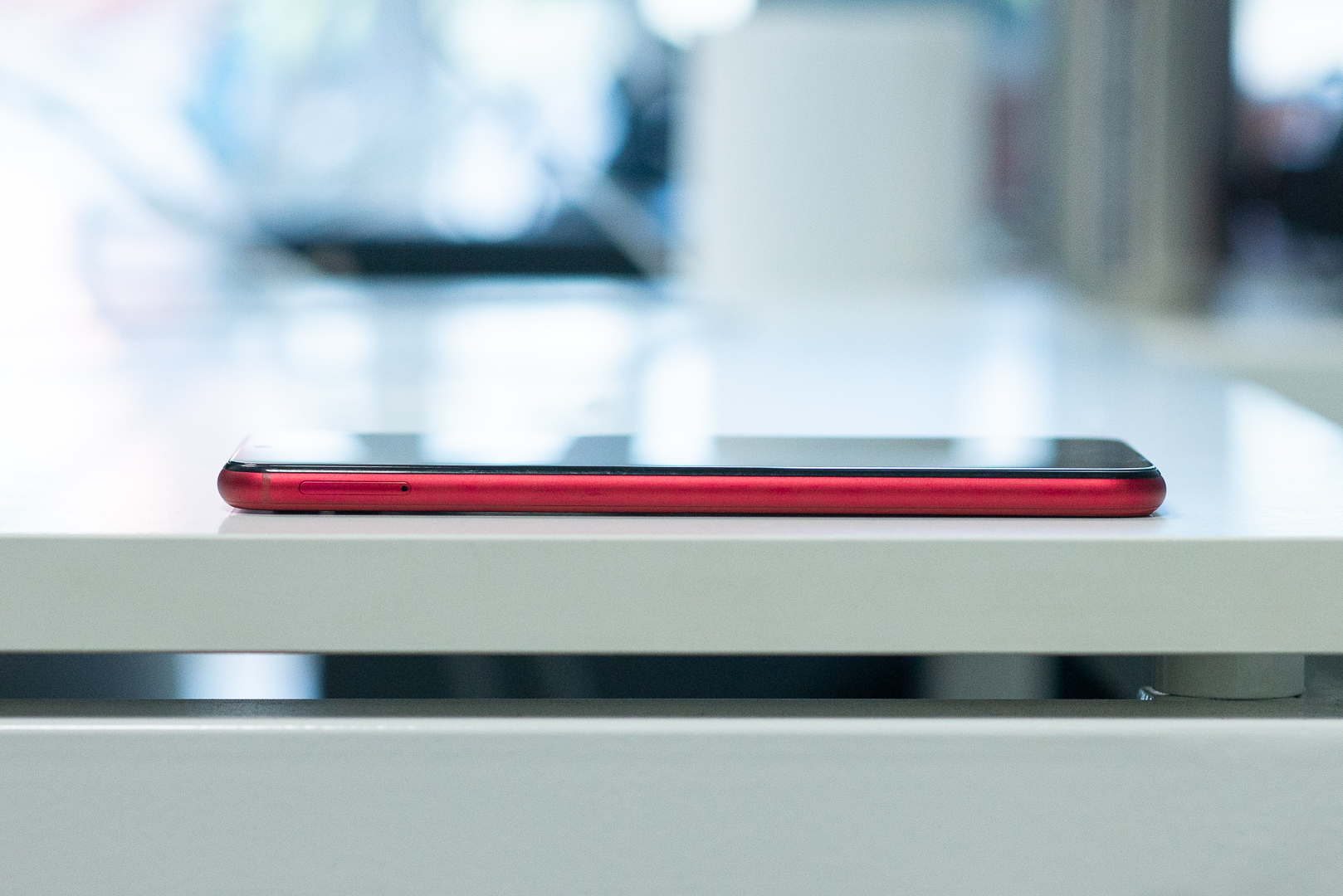 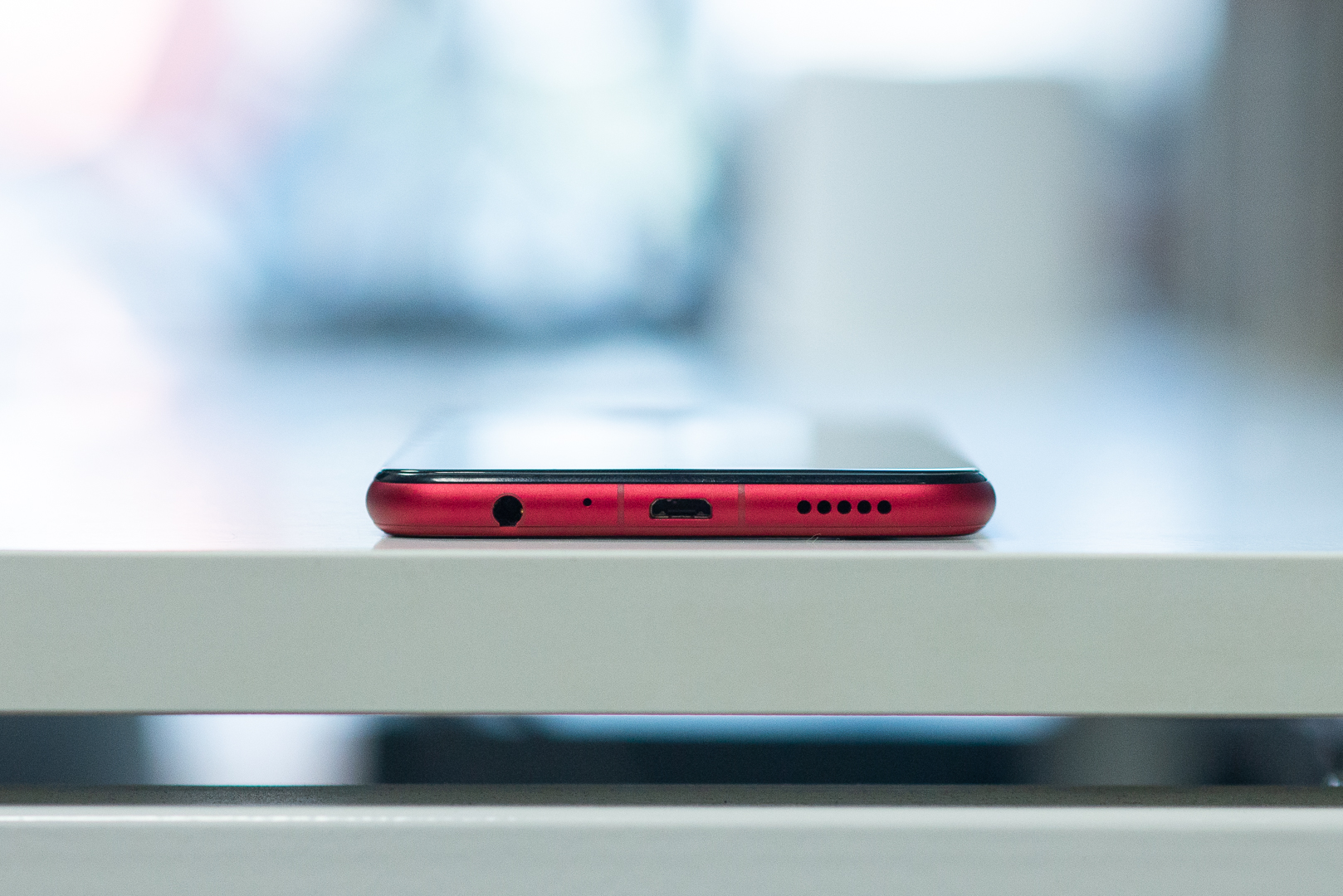 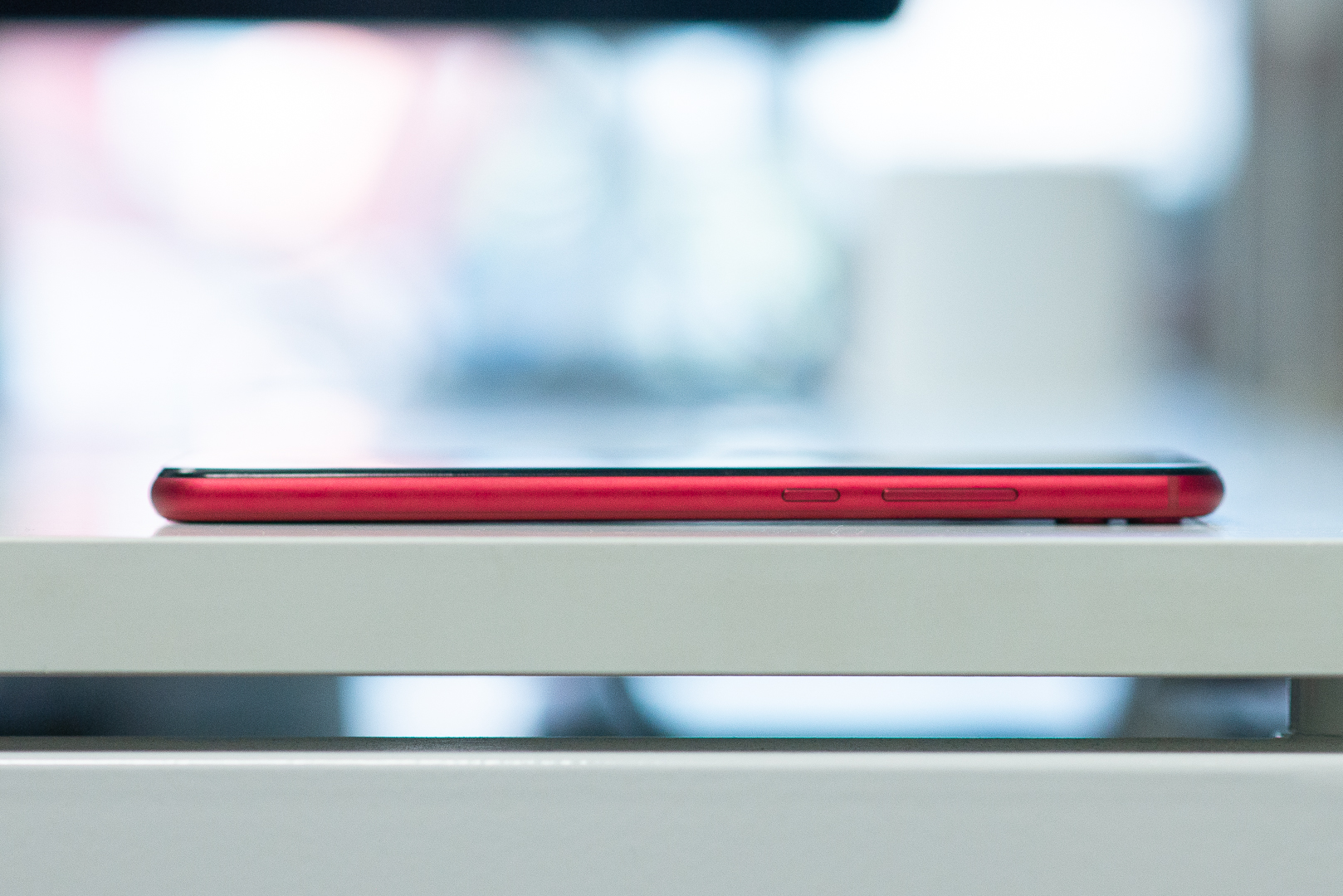 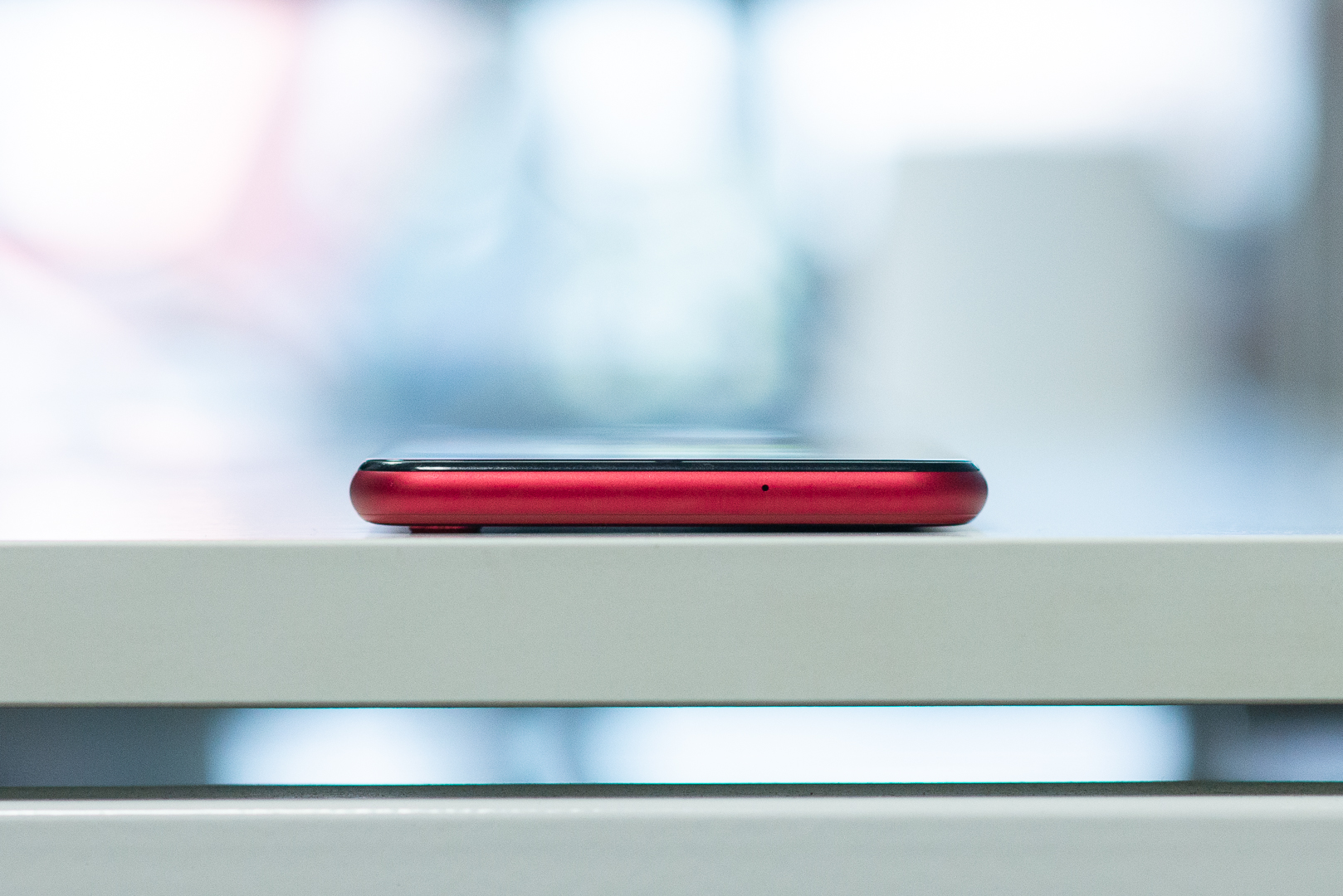 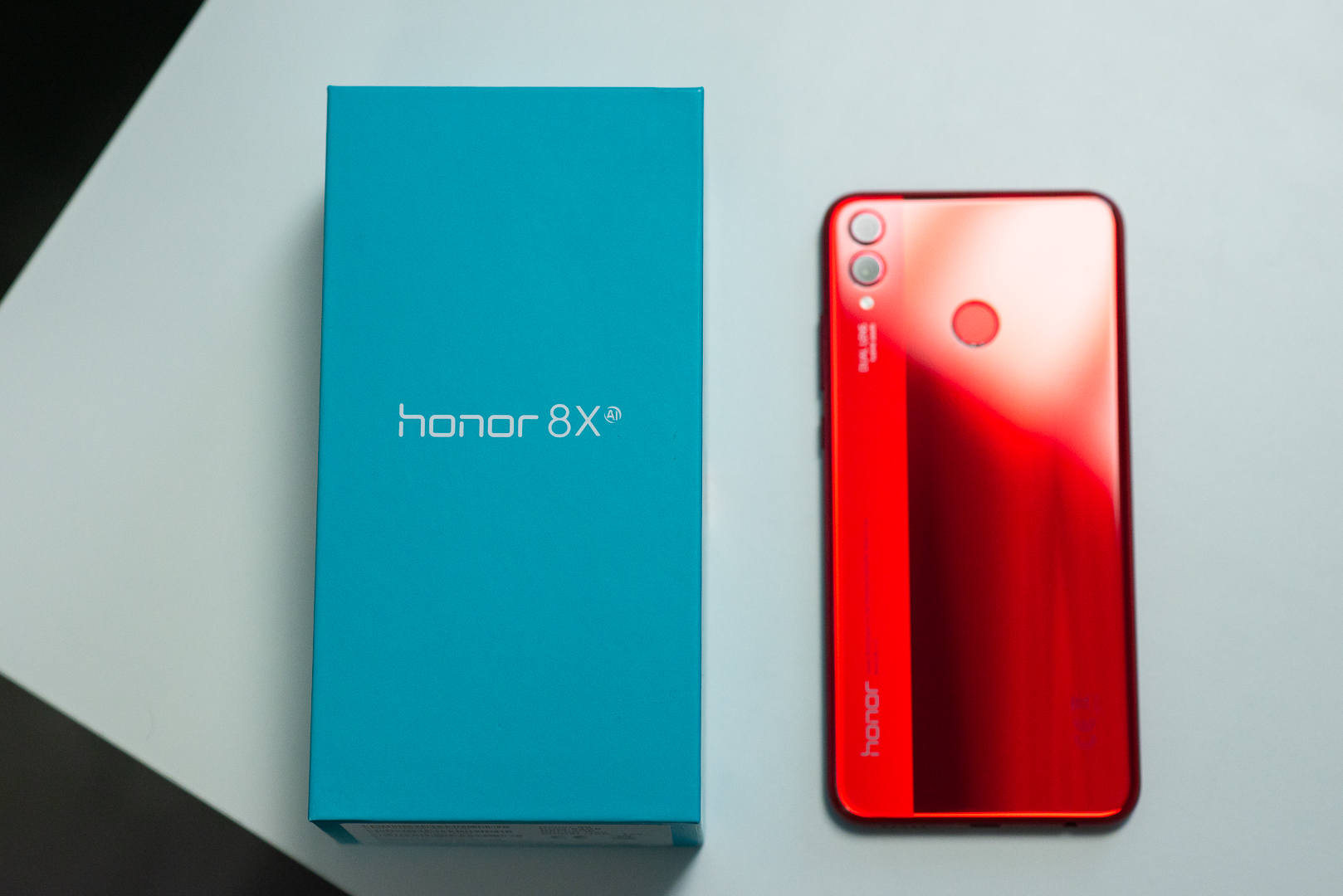 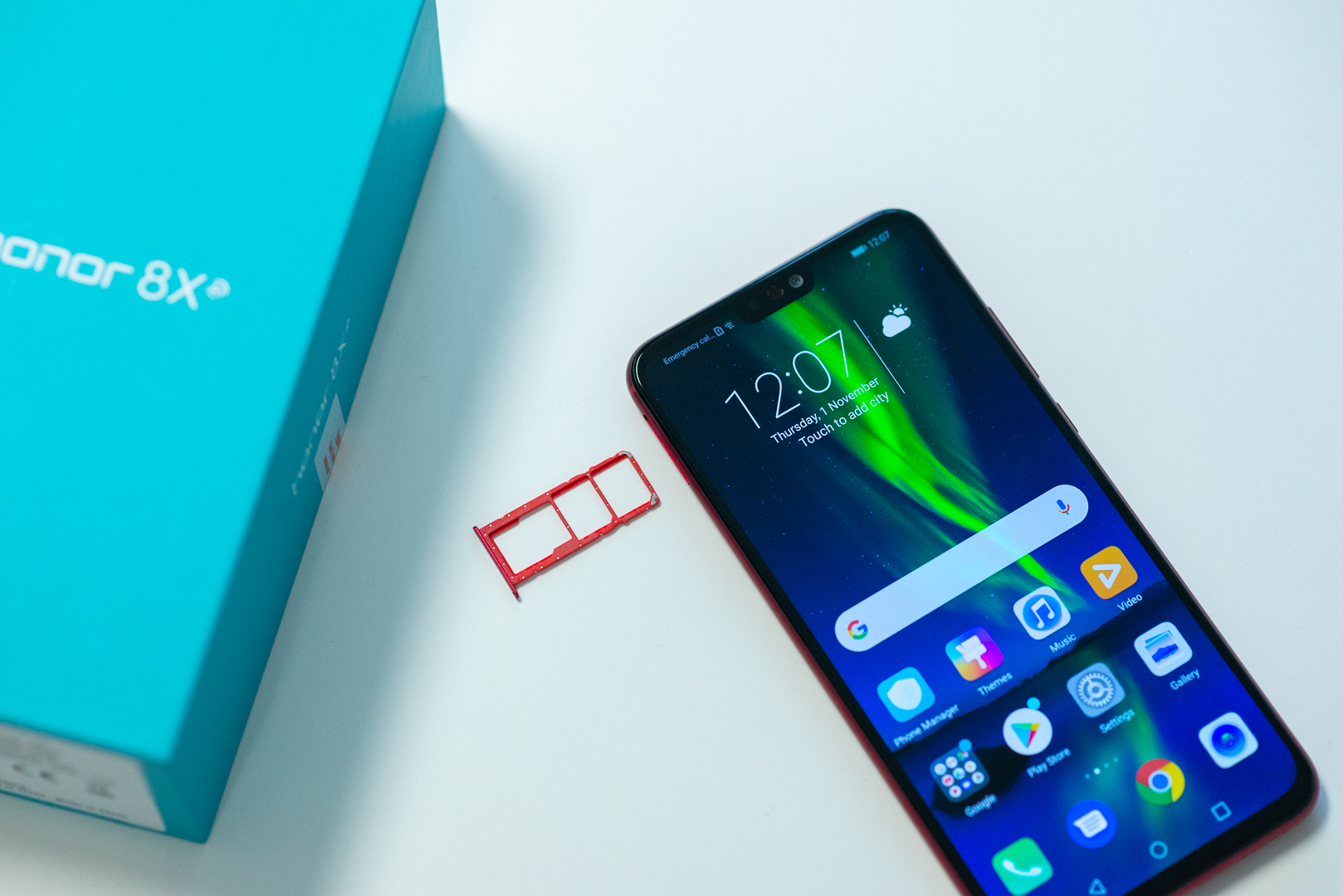 The honor of 8Ks is considered a mobile phone design quite nice to use. It looks like mobile with a price of less than 8,000 baht, and the background of the glass is beautiful. I have to see that I have to ask.

The Sim site is made fully equipped with Nano Sim 2 slot and MicroSD slot 1 This is not a concern that our memory is full. The overall picture is that the design is very nice to use. 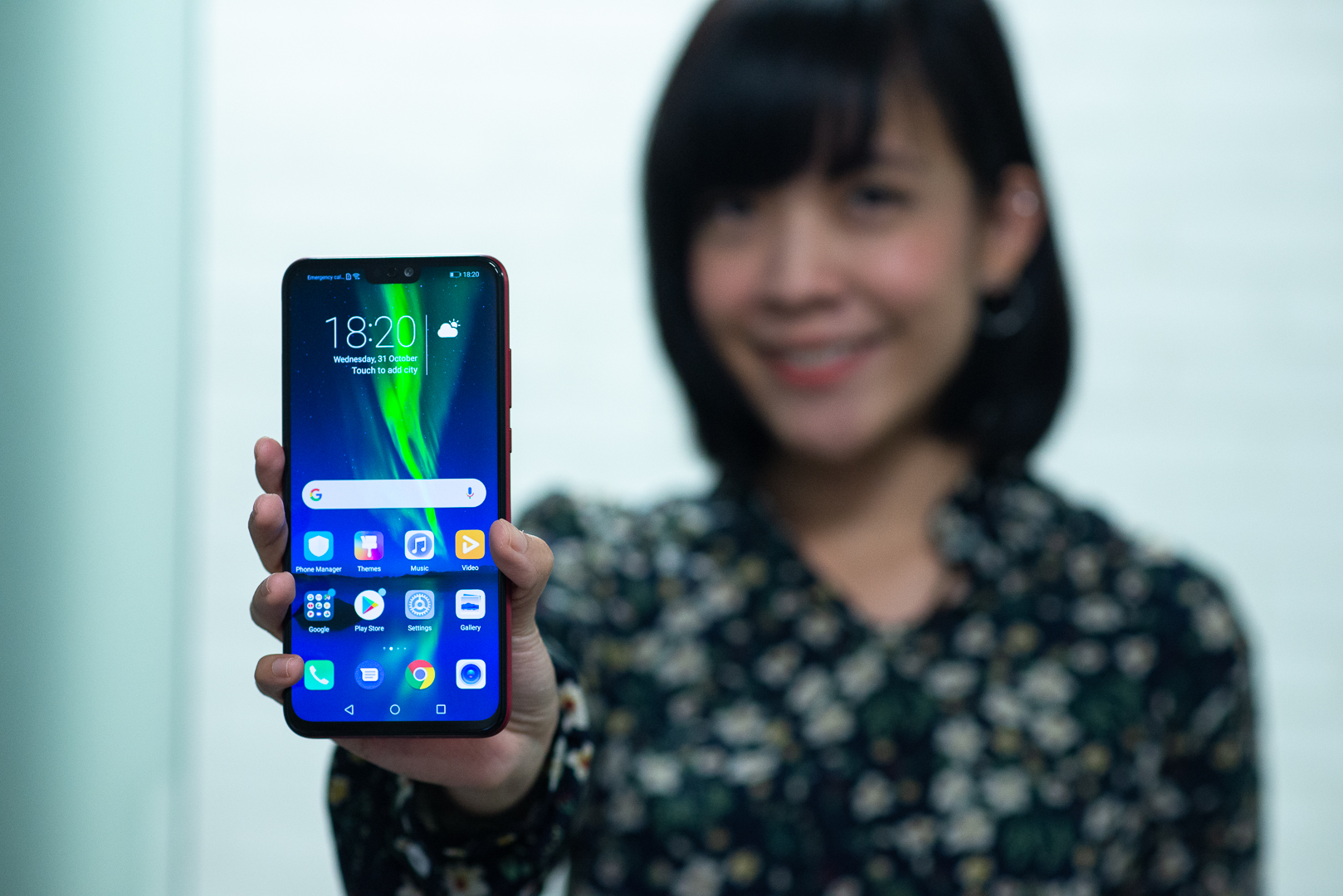 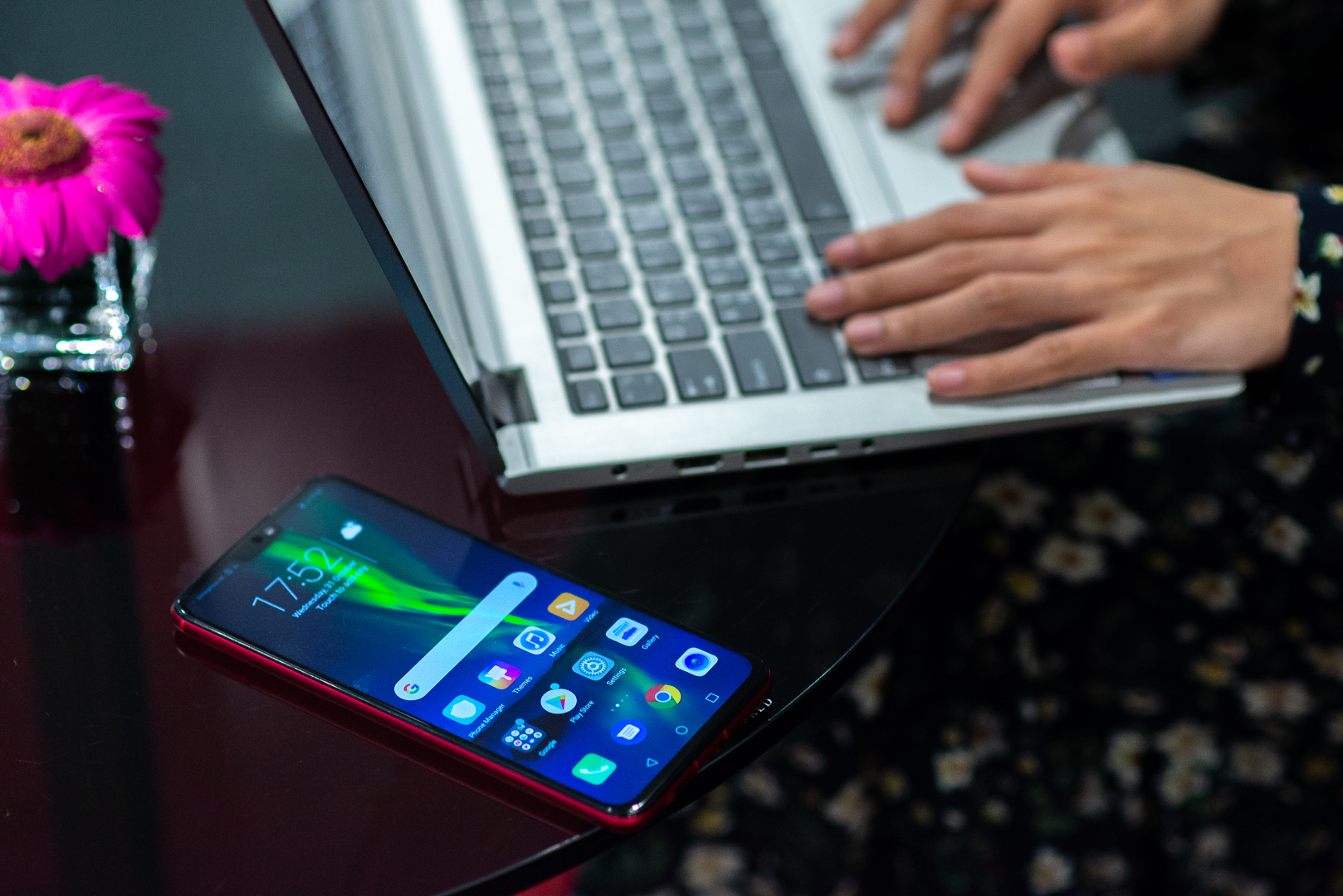 The Honor 8Ks display is 6.5 inches, this is another highlight designed with Full Full View Displai 2.0, also known as screen cleaning, which can be turned on and off. The screen resolution is FullHD 19.5: 9. This feature allows us to watch movies on the 21: 9 screen without pressing Scale, and also the Eye Comfort mode. Keep your eyesight with the blue light of the screen. It can be set to automatically turn on / off.

Honor 8Ks comes with a high resolution camera of 20 million f1.8 and a resolution of 2 million pixels to release the camera after blur, featuring an AI camera system that can know what we are shooting. Then adjust the color of the light to the picture. It makes the image look quieter than ever.

Picture of the last camera 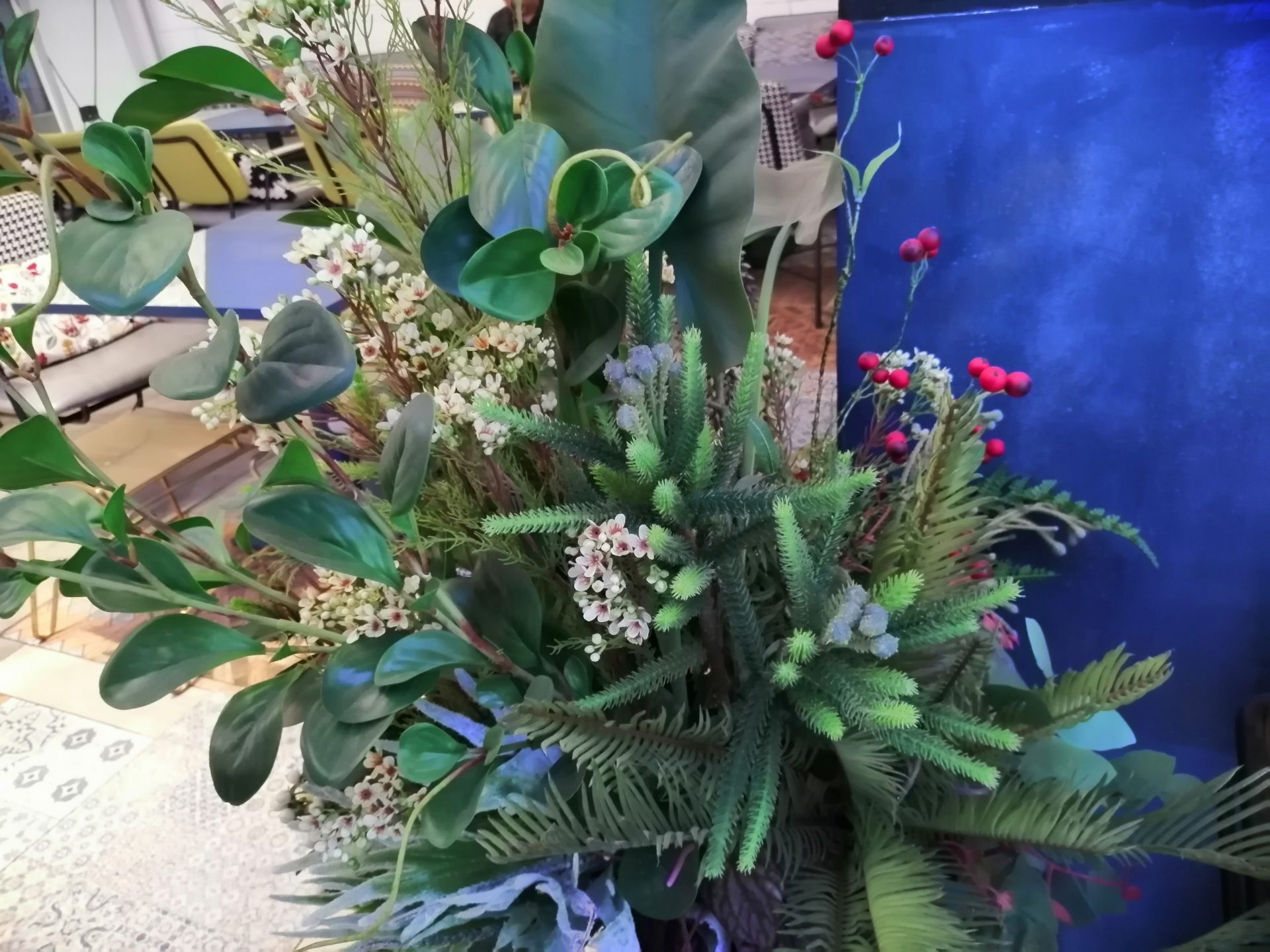 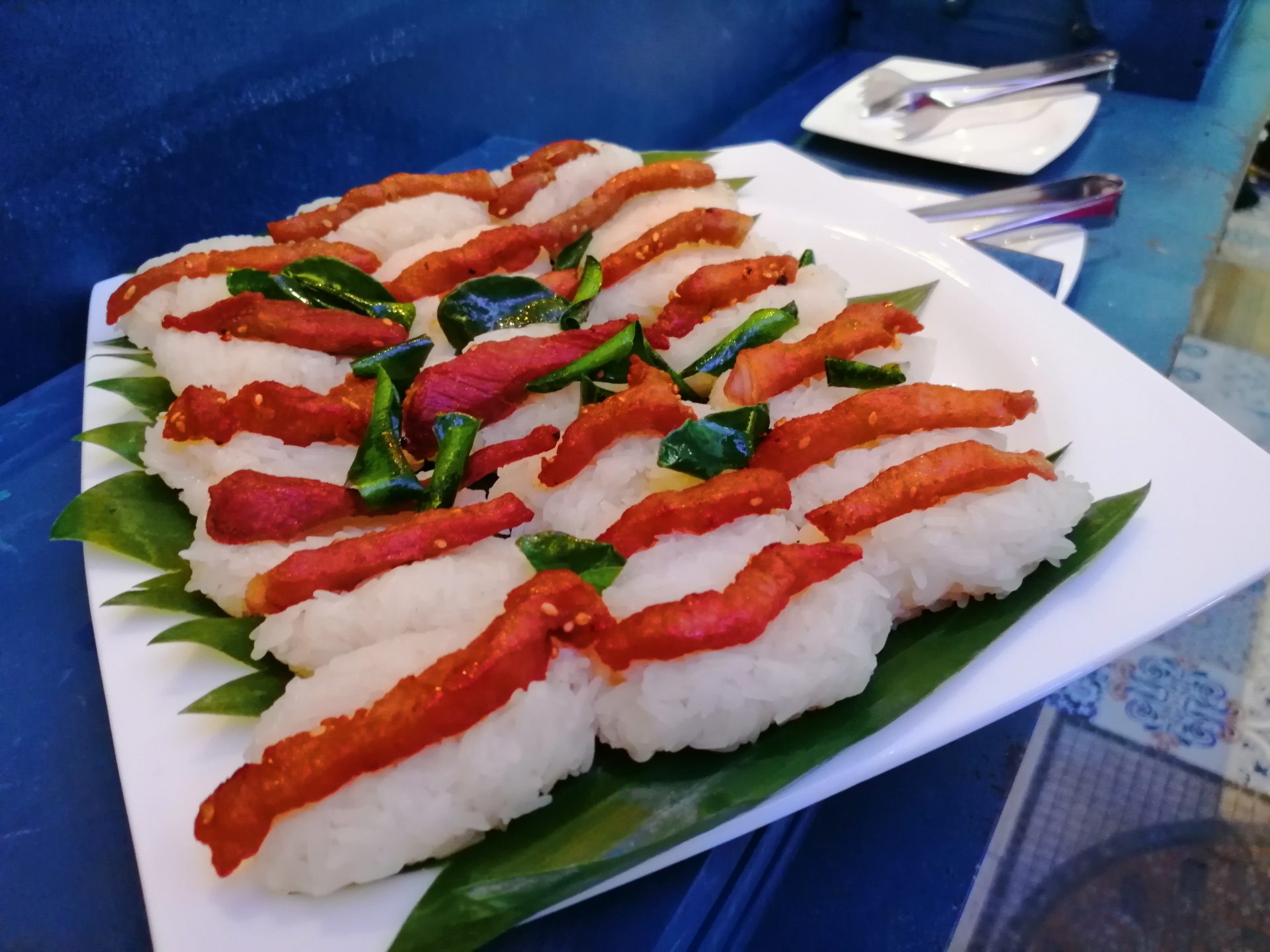 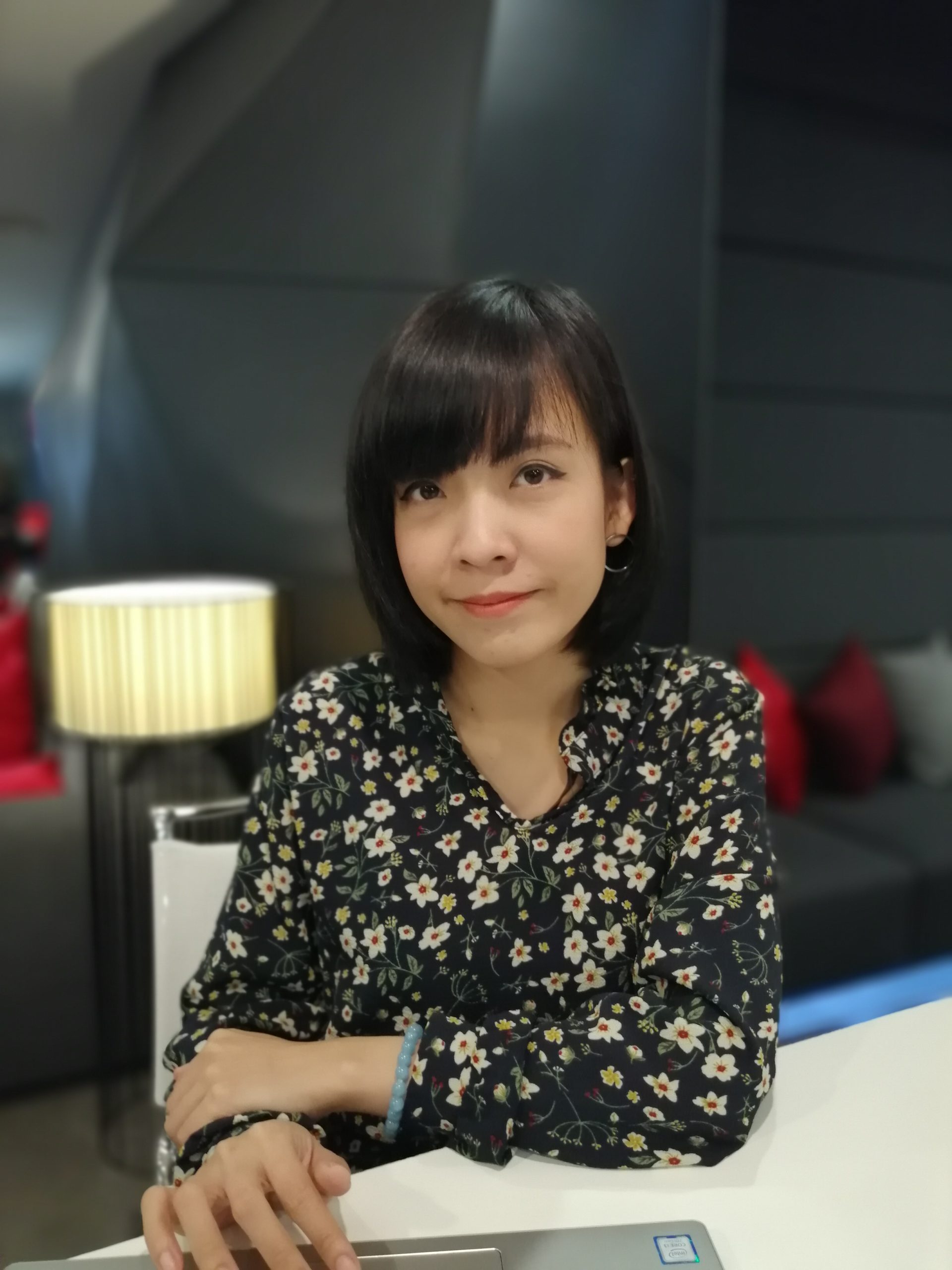 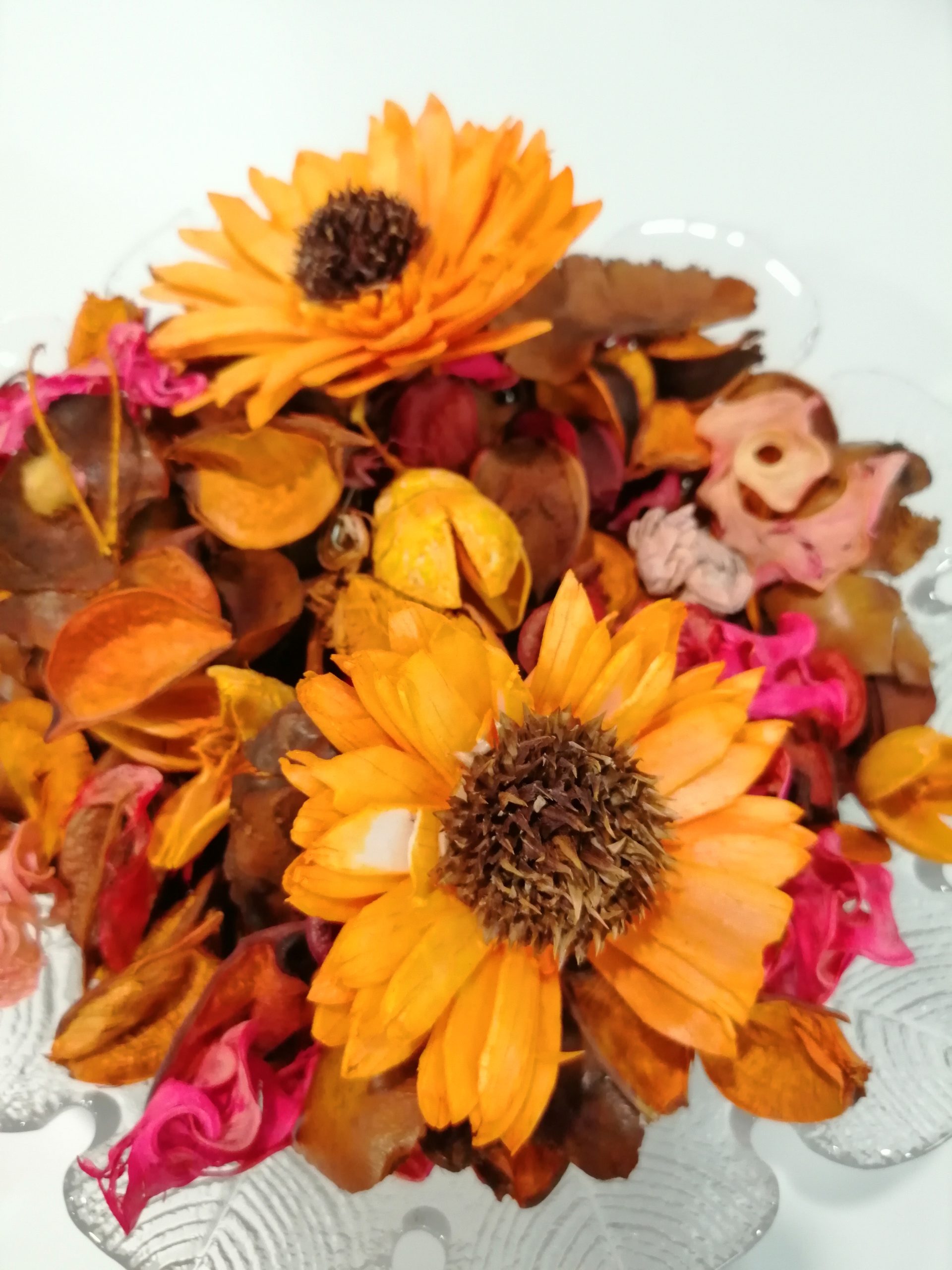 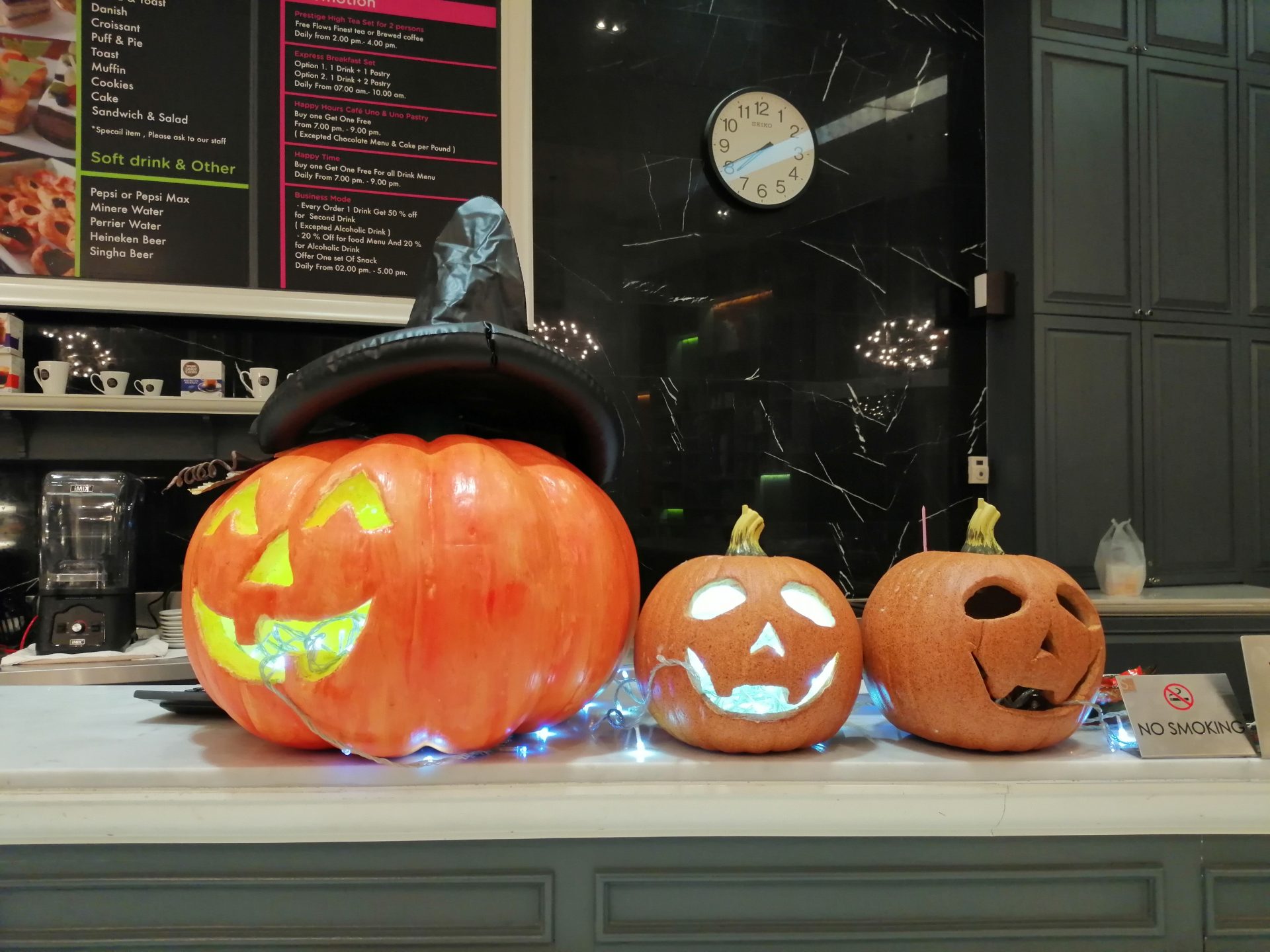 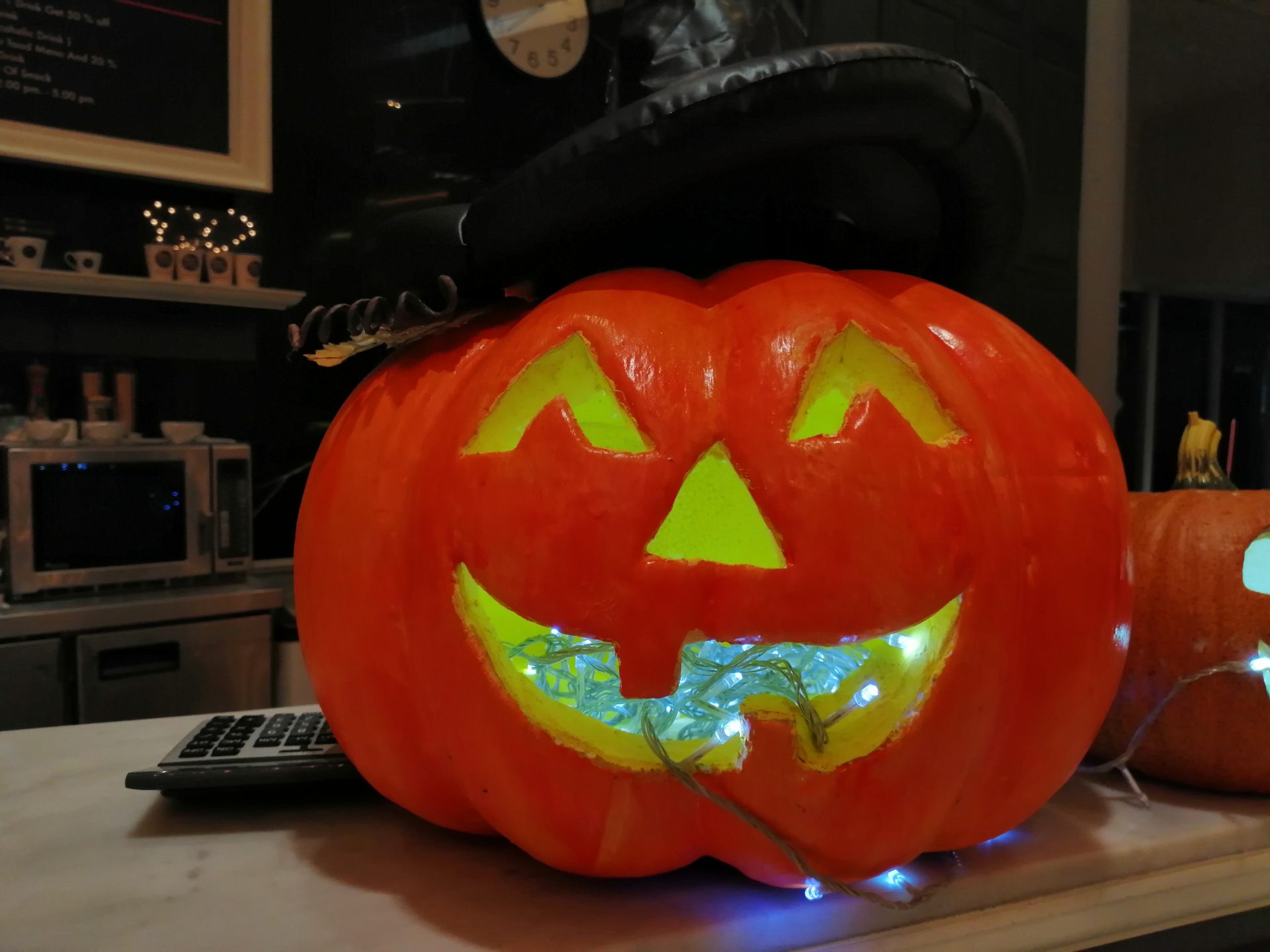 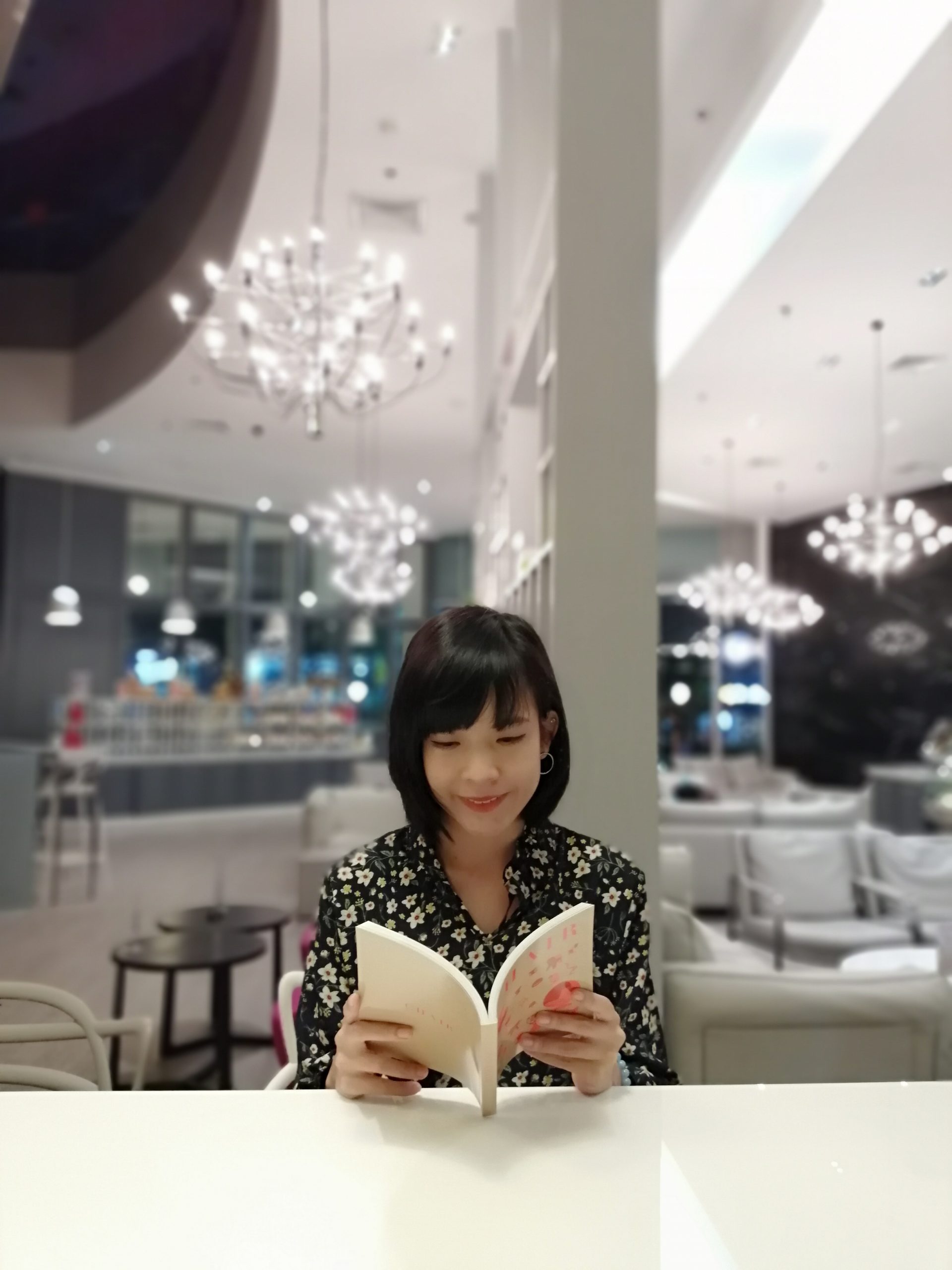 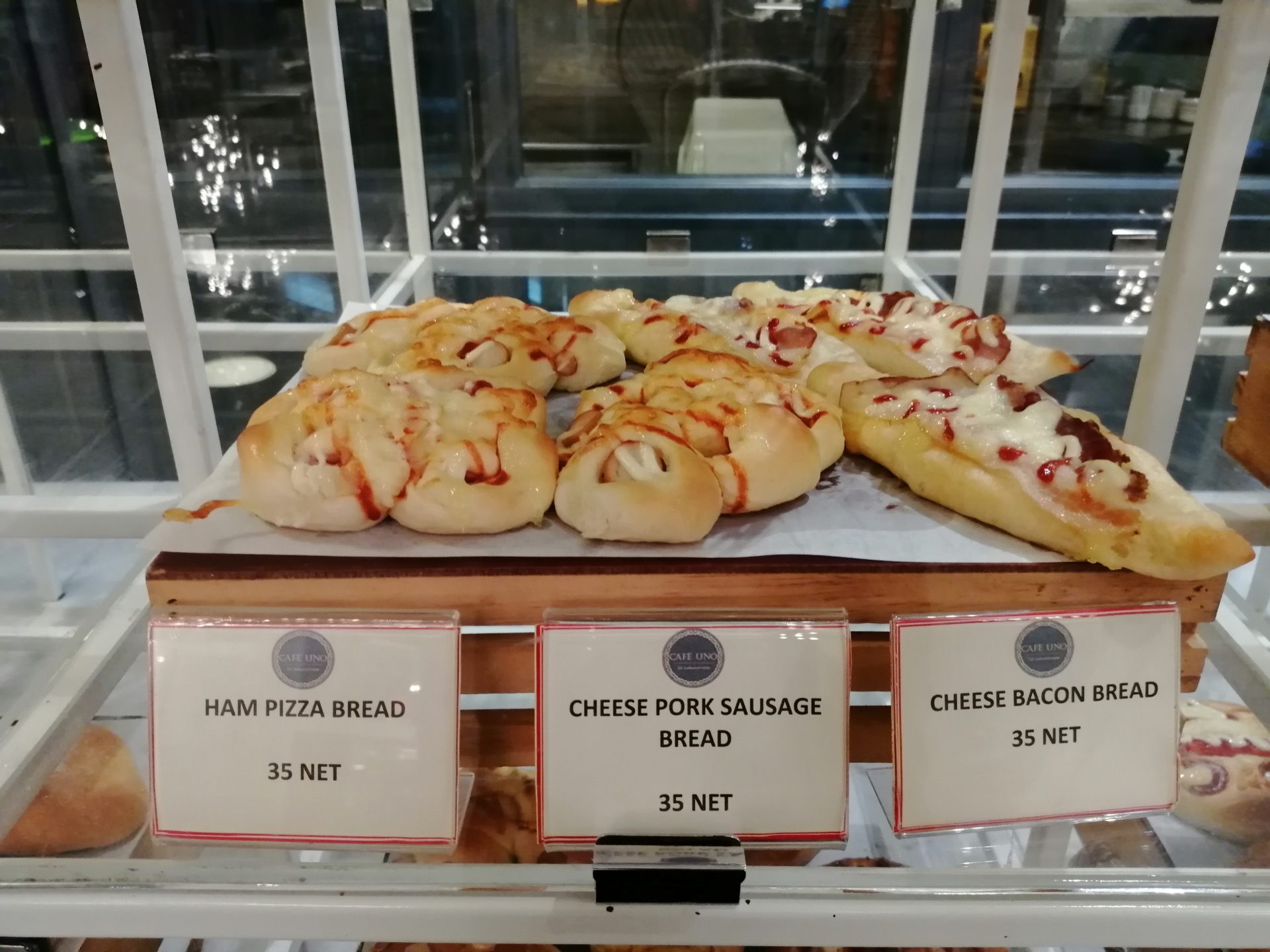 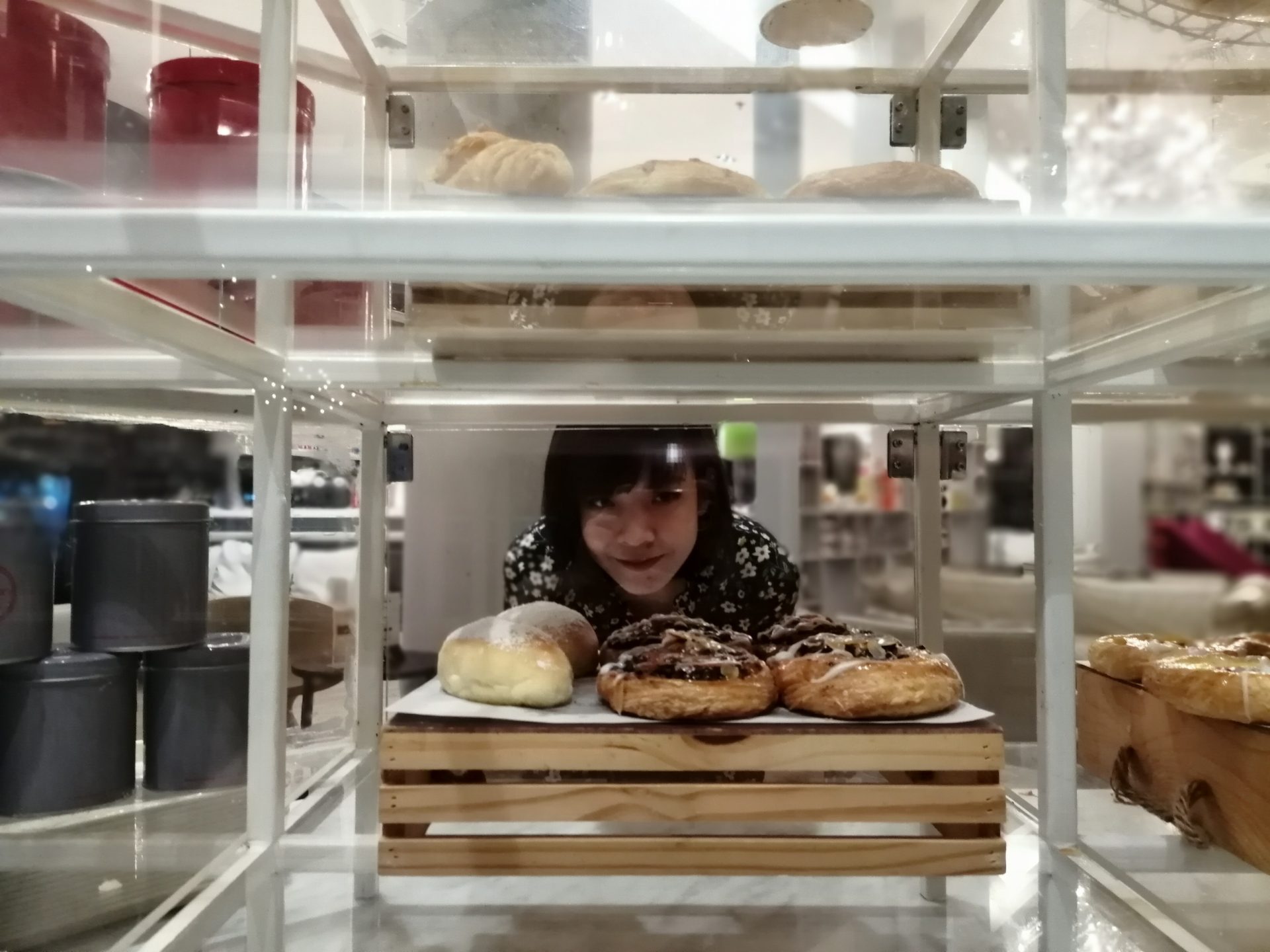 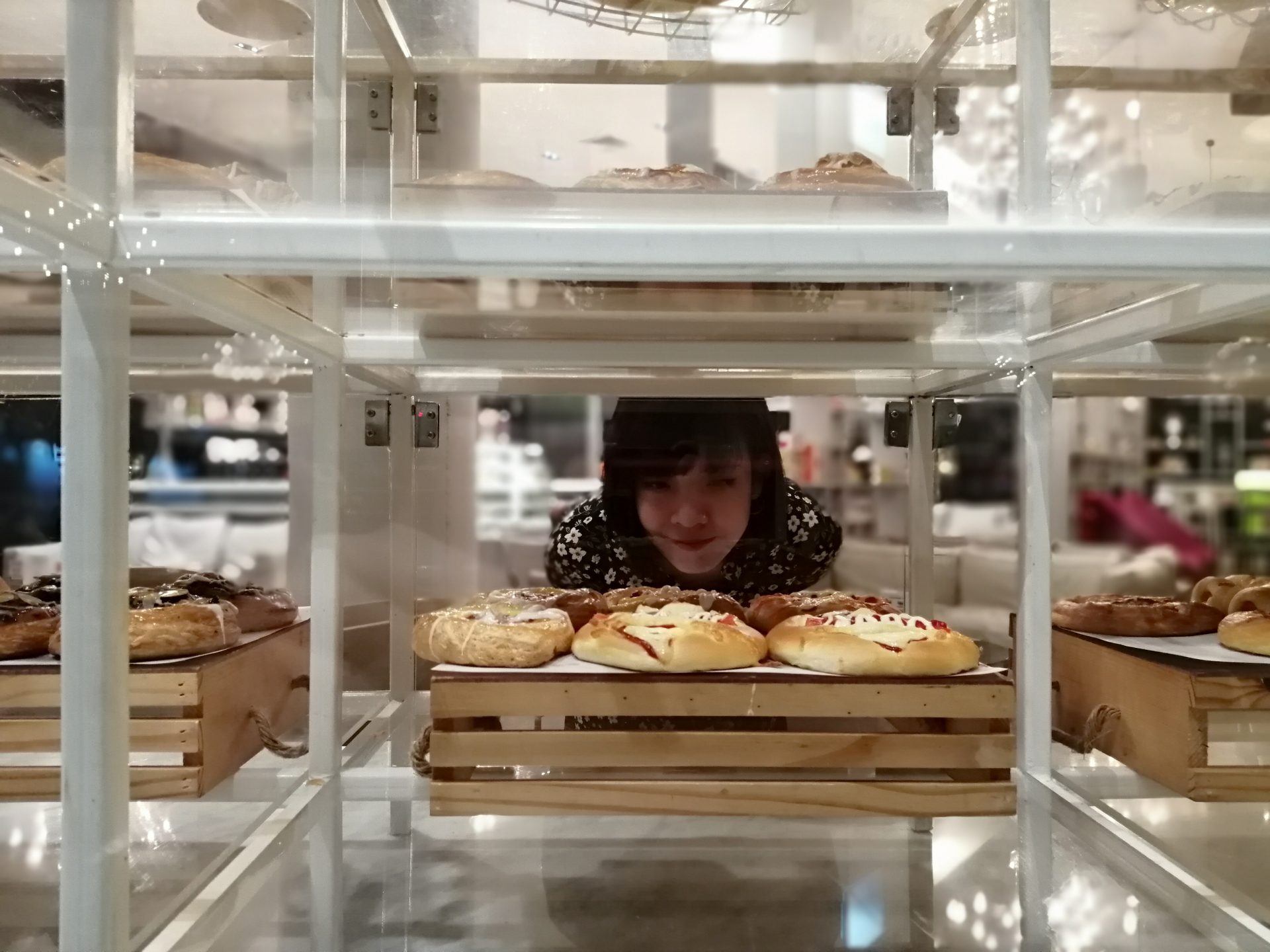 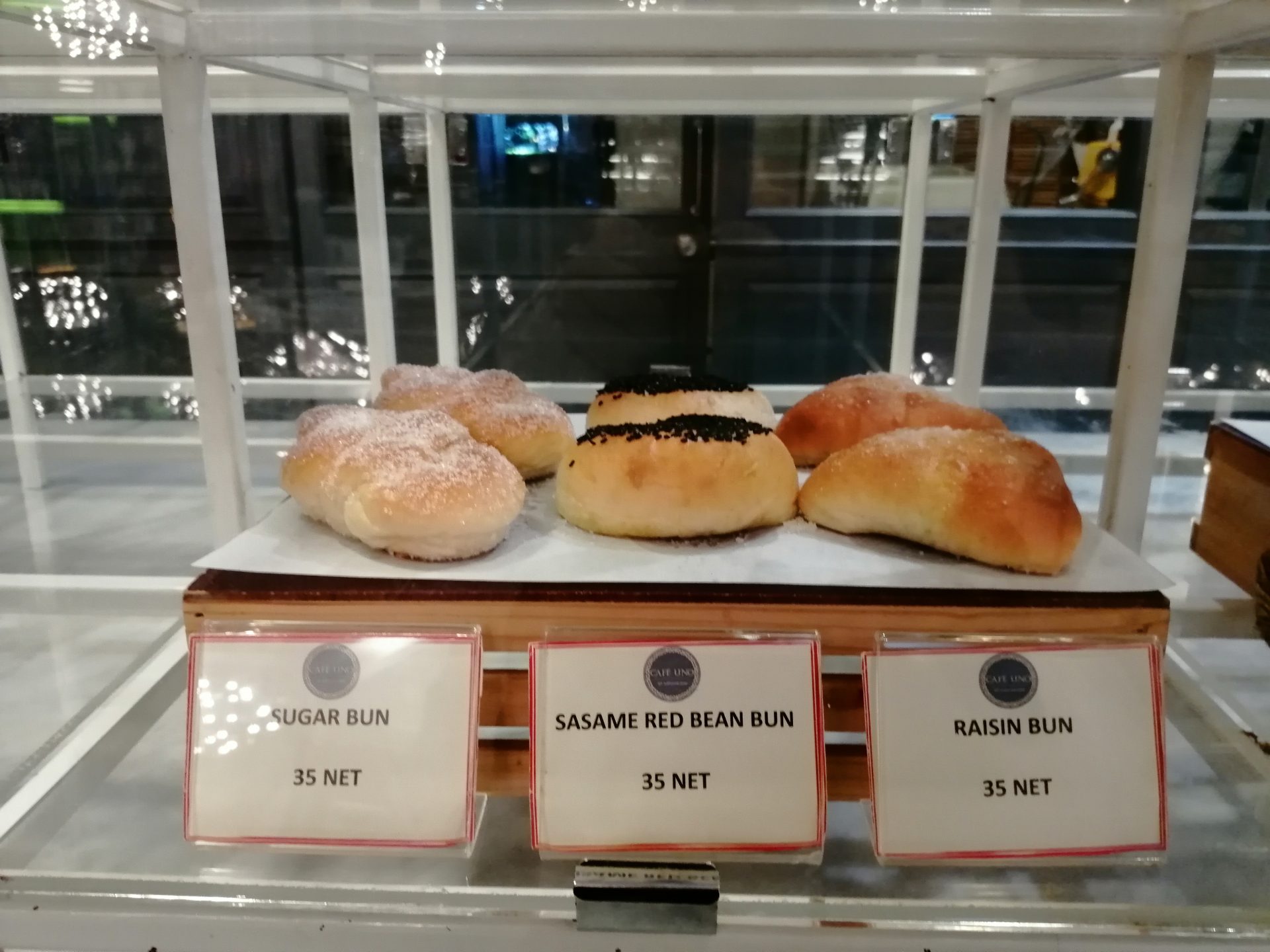 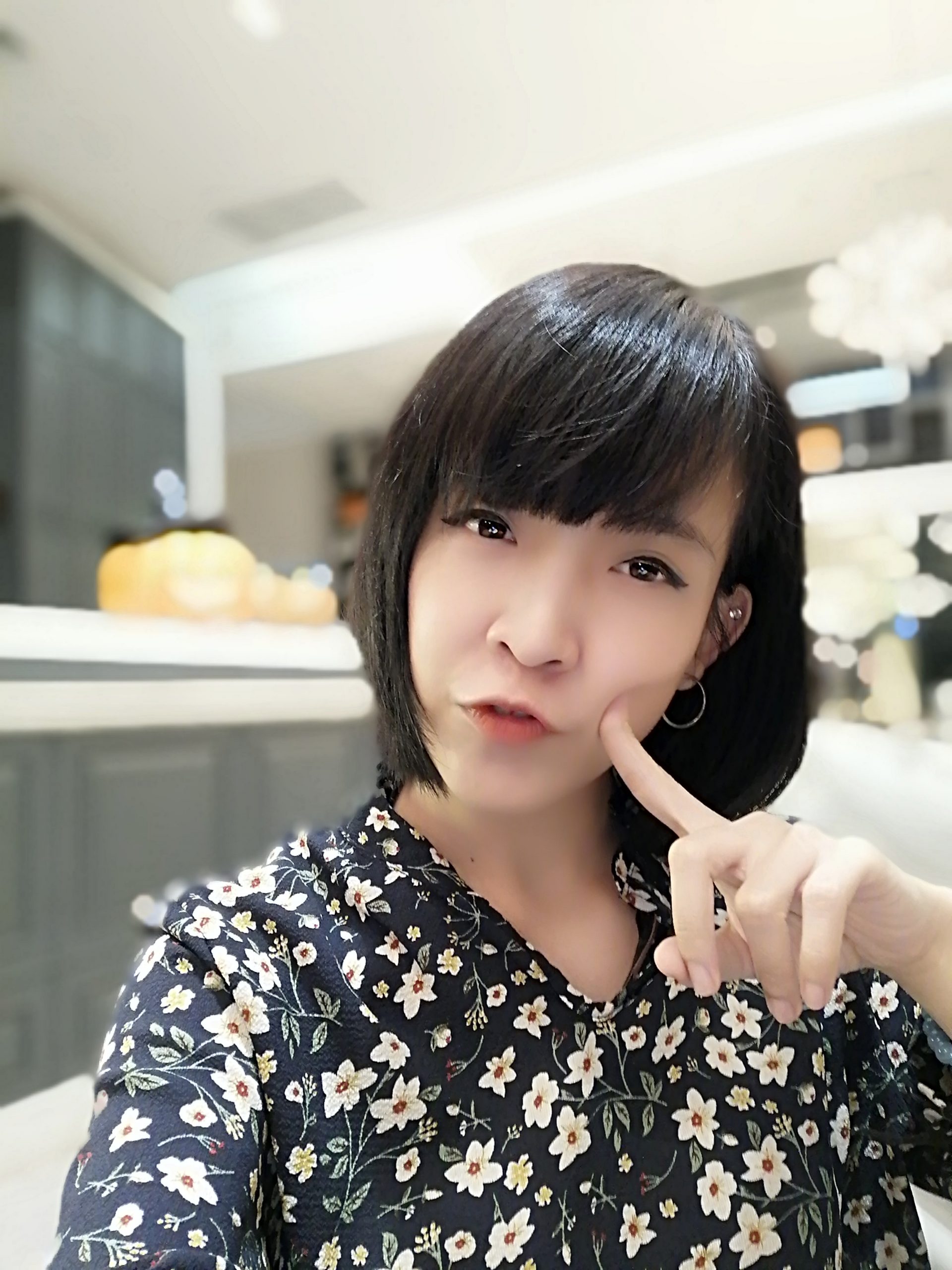 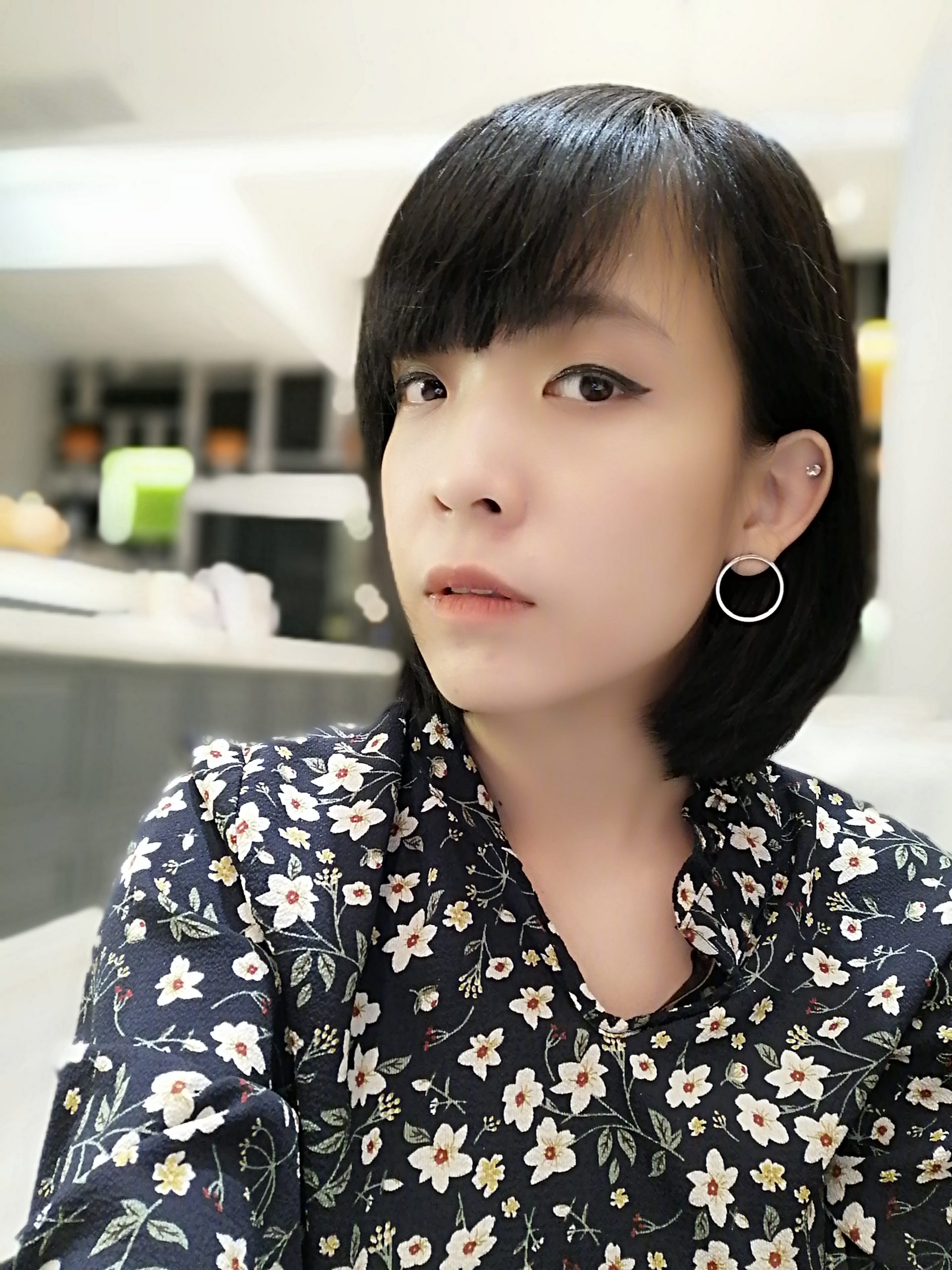 It's considered a pretty pretty picture. There is a clear face mode after the blurred edges are perfectly fine. You can not zoom in if the AI ​​mode is on, as well as the beauty mode to answer the girl's mobile phone.

Test Performance Tested through various Benchmark programs are the following.

All in all, it's perfectly fine for mobile devices in the range of less than ten thousand with the specs supplied. Can play all current mobile games. Depending on the resolution of graphics, there may be a slight distraction. 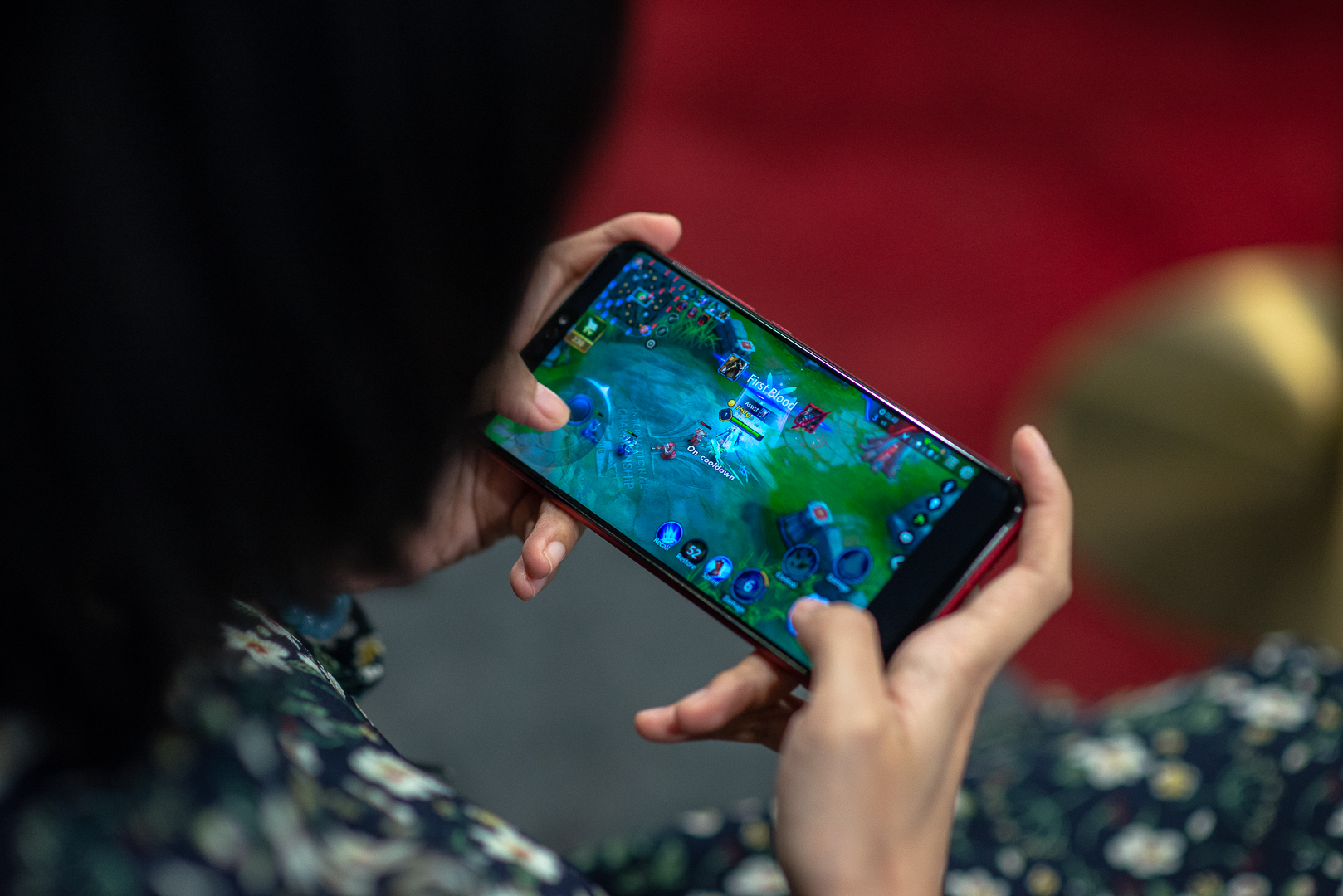 The test game is known to all RoV, it can be said that the answer is not any jarring during the game. Games such as Freefire or PUBG Mobile can be smoothly played. (But there may be inconveniences among the parachute to get a lot of load.) All in all, it's considered that playing games do not worry.

The price is quite a level that people can easily find on a strong specification. Most games are flawlessly burning with the Turbo GPU system that adds up to the next level. AI is pretty smart. Recording an image is considered fairly one level. The mobile observation site is a very easy fingerprint. I have to wipe the lens and the lens is extended to scratch. There is a slight delay in operation, such as zoom, recording, and AI mode. Zoom can not be zoomed using a microUSB head, making charging relatively slow compared to USB-C.

Last but not least, now 7,990 Baht is available, only on Lazada, a special offer for 0% of 10 monthly installments, and all interested can join at https: //goo.gl/D5n79t.