In this field, Kazuya Oshima and Kenata Yamashita, two Japanese drivers of Lexus, the team of Le Mans Wakos won the grand prize of the GT 500 class in the battle "Elephant Super GT". Race 2019 ", which caused a great speed in Thailand at the Chang International Circuit, Buriram province

As you know Chang International Circuit, the world sports scene in Thailand. It is a field that can be used at speeds of up to two hundred kilometers or more. It has created the battle of Asia's most famous flat-band cars like Super GT. Motorsport fans "Thailand – Japan" tens of thousands of visitors clutched the fourth champion, the heavyweight GT 500, went to the "Lexus Le Mans Wakos" team, led by Kazuya Oshima and Kenta Yamachi Two Japanese drivers Pel Regarding the Thai team Panther Ratto, Thailand's team has successfully overcome the 5 cars, ranking in place 17 at Home Race.

Battle of the legendary flat cars of Japan, Super GT 2019, 4 field shows."Chang Super GT Race 2019" Final duel at the speed of the Chang International Circuit, Buriram province, which is the only field that competes outside of Japan and is the 6th consecutive year the match in Thailand.

Highlights this weekend. See the Super Race Super GT, both in GT 500 and GT 300. Which has 39 world-class race cars, while tens of thousands of travel fans watch the competition in a lively way. In addition to the competition, there are also several activities. This draws attention to high speed fans, such as Pit Walk, Grid Walk and Safari Circuit

Final competition of "Chang Super GT Race 2019" As of 3:00 pm, with the position of pole in the GT 500 model, which is the Lexus LC 500 race car number 6 of the Lexus team, Le Mans Wakos, driven by Soya Oshima and Kenata Yamashita Two Japanese pilots flanked by second place, Lexus, Bandedah sports team, led by Yuji Kunimoto and Shosubo.

The race began with the rapid advancement of Kazuya Oshima, the first driver of Lexus, the team of Le Mans Wakos, who left the pole and held the position of the boss firmly. Before taking the car to the pit to refuel, change the tires and change the driver after half of the race, Kena Yamashita picks up a second driver of the Lexus Le Manswa team. Dog left Pitt as a leader, with New Zealand driver Nick Cassidi of the Lexus team, Tommy No. 37, chasing hard

ForChampion of the GT Class 500 In this race you belong Lexus LC 500 racing car # 6 of the Lexus team, the Le Mans Wakos team They were led by Kazuya Oshima and Kenata Yamashita, two Japanese pilots after 66 rounds in 2 hours.2nd place, the Lexus team, Toms no. 37 Driven by Nick Cassidy, a New Zealand driver and teammate Ryihirowawa Japanese, only 1,236 secondsThe third place is the 19th car of Lexus, the Bandoh sports group. This was led by Yuji Kunimoto and Shosubo after the champion of 10,249 seconds

In competition Class GT 300 The pole position is for Toyota 86 MCC number 25 of the Tsuchiya Engineering team. It was driven by two Japanese pilots, Takamatsu Matsui and Kamiya Sato, but the owner of the survey again missed in the first part of the competition. It is in the second half of the race The title of the title is the Nissan GT-R race number 56 of the race set driven by Kazuki Hiramine, a Japanese pilot and Sasha Fenestre, the French Mate team. The Nissan GT-R won the No. 10 Team Gner car for two Japanese riders Kazuki Hoshino and Keishi Ishikawa.

Games in this race ofClass GT 300 It has become the final round when the leader of the GT 500 class reaches the end of the Nissan GT-R race number 56 of the racing condo driven by Kazuki Hiramine, so it should be opened way But it was to open the channel so that Keiichi Ishikawa took the race car Nissan GT-R No. 10 First stepEnter the number 1 sign. Win the race in this race to win For shearing Nissan GT-R no. 56 of the condominium number 2 race Only 0.792 seconds

To the Thai race team Panther Arto Team Thailand Released from the grid, starting at 22, beginning the game for Natthaphong wrapped in gold. Thai drivers are ready to go to top 2 before sending them to the team as Sean Walkin Shaw's driver. Ch-beliana I started driving during the second period and brought the team upFinish the competition on the 17th

For the next GTG Super Bowl 2019 competition, it will take place between August 3 and 4 on the international road Fuji, Japan. 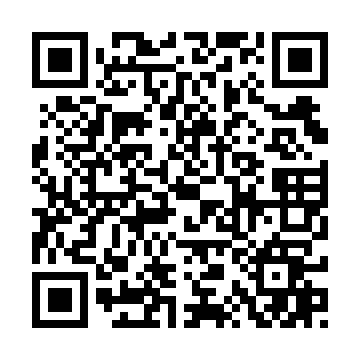 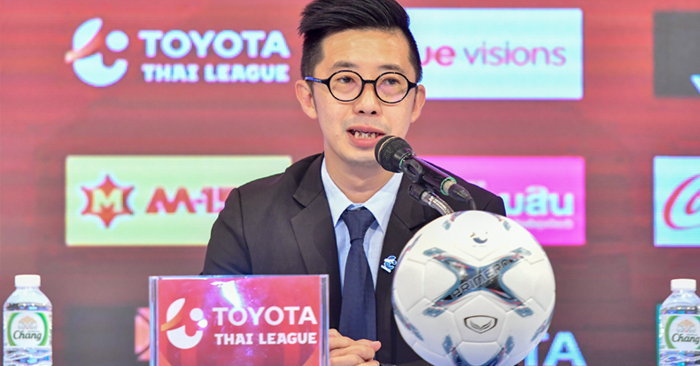