Thailand has won 3 medals at the 2020 Olympic Boxing Championships “Sudaphon” hopes to bring down the bronze medalist. 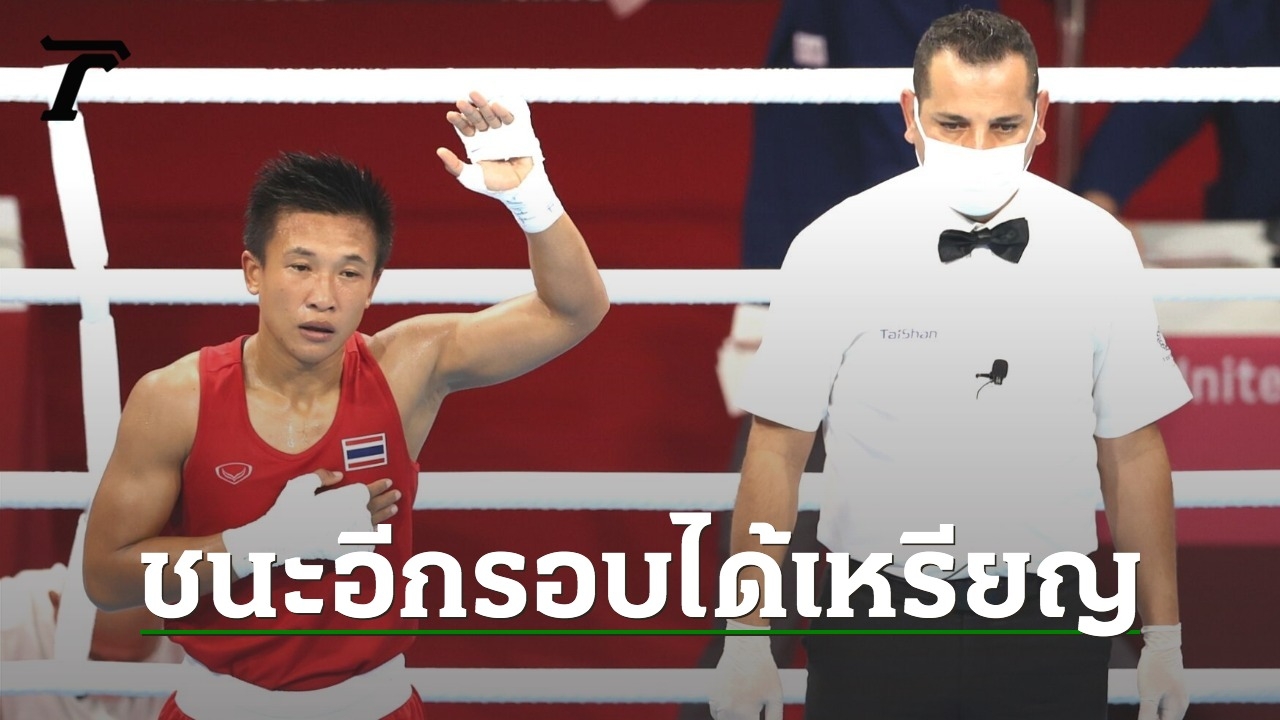 “Nong Taew” reached the round of 16 to meet Caroline DuBois, from the UK. On Tuesday 3 August at 10.50, if the Thai boxer wins again, the bronze medal will be guaranteed immediately.

“Taew” said that after going through two fights, he was able to better capture the pace of the fight. He can punch according to his own plan As for facing a British boxer in the bronze medal final Wrestling is a skillful rhythmic boxing. I will do my best to return the coins to the Thais.

For the performance of the Thai boxing team at the Tokyo 2020 Olympics, a total of 4 people can qualify for the last eight rounds to win up to 3 medals, the other two being the “live chat” “male 57 kg. Butdi will meet with Lazaro Alvarez of Cuba and 51kg female “Faw” Juthamas Jitrapong who is to duel with Turkey’s Busenaz Shakiroglu for Chatchai Decha. With Juthamas, there is a program to take the stage on Sunday, August 1st

“Banpu NEXT” carries the electric tuk-tuk “Move Me” to send home people who have recovered from the Covid-19.

Known for “myocardial infarction” after children vaccinated against COVID-19