7.700 million exports from the industrial city during the first half 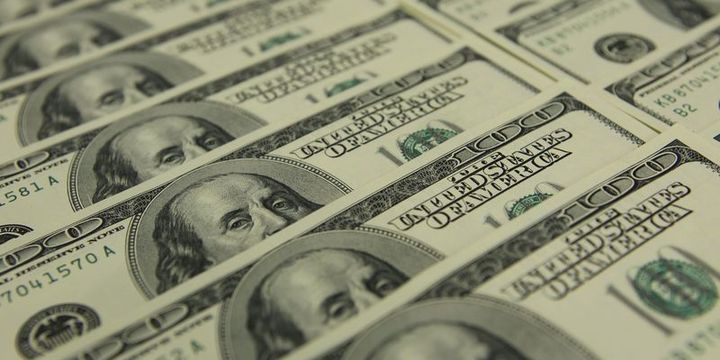 Exports from the industry and the port city of Kocaeli in the January-June period increased by 10 percent compared to the same period last year and amounted to 7.7 billion dollars.

Kocaeli epicenter of the Turkish industry, the behavior of exports in the first half with the capture of the chemical industry under the destination direction of 2019 Turkey of 182 million dollars in foreign sales, which are among the more powerful contribution to the city.

Turkey Exporters' Assembly (TIM) of data, Kocaeli, with the highest exports in the first six months of the year, followed by the provinces of 7 billion 675 million 976,000 dollars, obtained second place in Istanbul with.

In the period in question, foreign trade performance increased by 10 percent compared to the same period of the previous year, the industrial city, the export league of the total of 66 provinces.

In the first half of the year, Kocaeli sent 180 countries and 13 free zones around the world and reached 9.4% of the country's exports.

Motor of automotive and chemicals for export

Tupras's largest industrial company in the country, Ford Otosan, Hyundai Assan, Honda exports to companies such as Kocaeli, Turkey hosts an important part of the automobile and chemical sectors.

5 billion 812 million 843 thousand dollars, which correspond to 75.7% of urban exports, made companies operate in the automobile and chemical sectors.

Ford Otosan, Hyundai Assan, the first export order of Honda in the city where production facilities of the Anadolu Isuzu in Turkey took the automobile industry. During the period in question, Kocaeli's automotive exports accounted for 3 billion 382 million of 699 thousand dollars.

The largest industrial company in the country, the İzmit de Tüpraş refinery, which has a crude oil processing capacity of 11 million tonnes per year and the fuel conversion plant, which annually processes approximately 4.5 million tons of black products, welcomes Large and small oil and painting facilities. second place

Exports of chemical products and chemicals in the city, an increase of 52 percent in this period, increased by 144 million dollars by 2 billion.

In the first half of the year, Kocaeli's most exported foreign market was the United Kingdom. There were 748 million 471 thousand dollars of exports to that country.

Germany, one of the five most important economies in the world and the locomotive of the European Union, became the third country that Kocaeli exported more during this period. Sales abroad in Germany rose 5.7 percent and reached 633 million dollars.

The first 10 exports of Kocaeli during the first half of the year and the exchange rates from January to June 2018 are as follows: