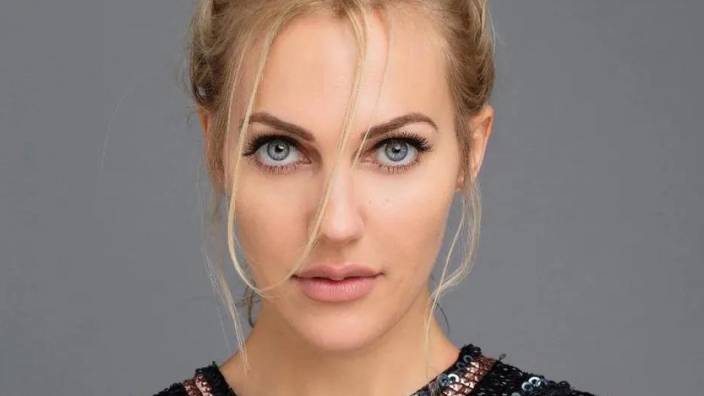 The fourth edition of the awards ceremony for those who brought Turkish cinema from the past to the future was held in the Cemal Reşit Rey concert hall.
Names such as Perran Kutman, Turgay Tanülkü, Aydemir Akbaş, Tolga Savacı, Güngör Bayrak, Nuri Alço, İbrahim Enez, Metin Devrim, Feridun Kete and Nalan Çöl attended the ceremony.

Names like Meryem Uzerli, Caner Cindoruk, Afra Saraçoğlu and Erkan Petekkaya received awards at the award ceremony. Responding to questions from reporters before the ceremony, Uzerli said, “We had a meeting with Acun (Ilıcalı). He is a friend of mine. We can participate in a project together.” In recent months, it was mentioned in the press that Acun Ilıcalı convinced Meryem Uzerli to be a juror in Turkey.