Arda Turkmen and Melodi Elbirliler got married! Here are the first pictures of the wedding 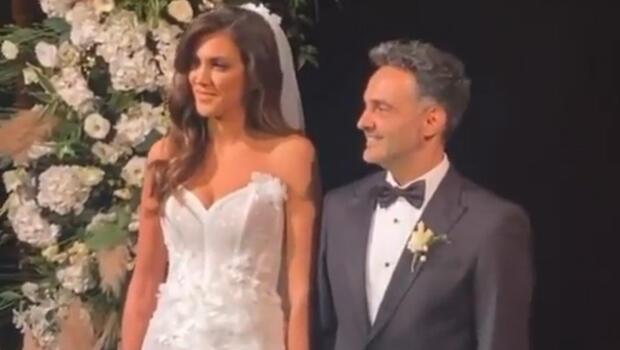 Social media phenomenon Melodi Elbirliler and Arda Türkmen got married in a hotel in Beşiktaş. The moments when the couple said yes caught the eye on social media. The famous chef Melodi had proposed to Elbirliler at a dinner in Bodrum. It was claimed that the couple, who were married at a wedding of 200 people with the participation of their family and close friends, could not attend their honeymoon due to both coronavirus cases and workload. 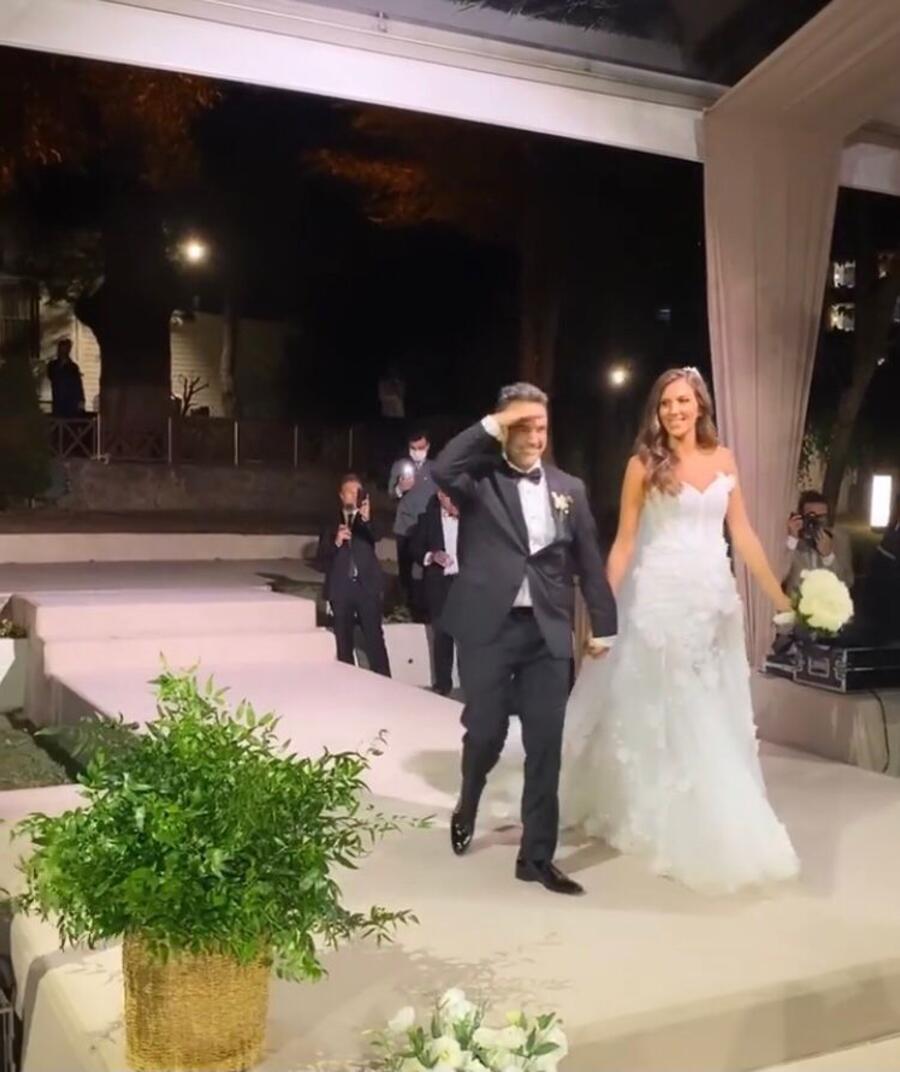 Melodi Elbirliler, who showed up in the last few days, announced that preparations for the wedding were over. 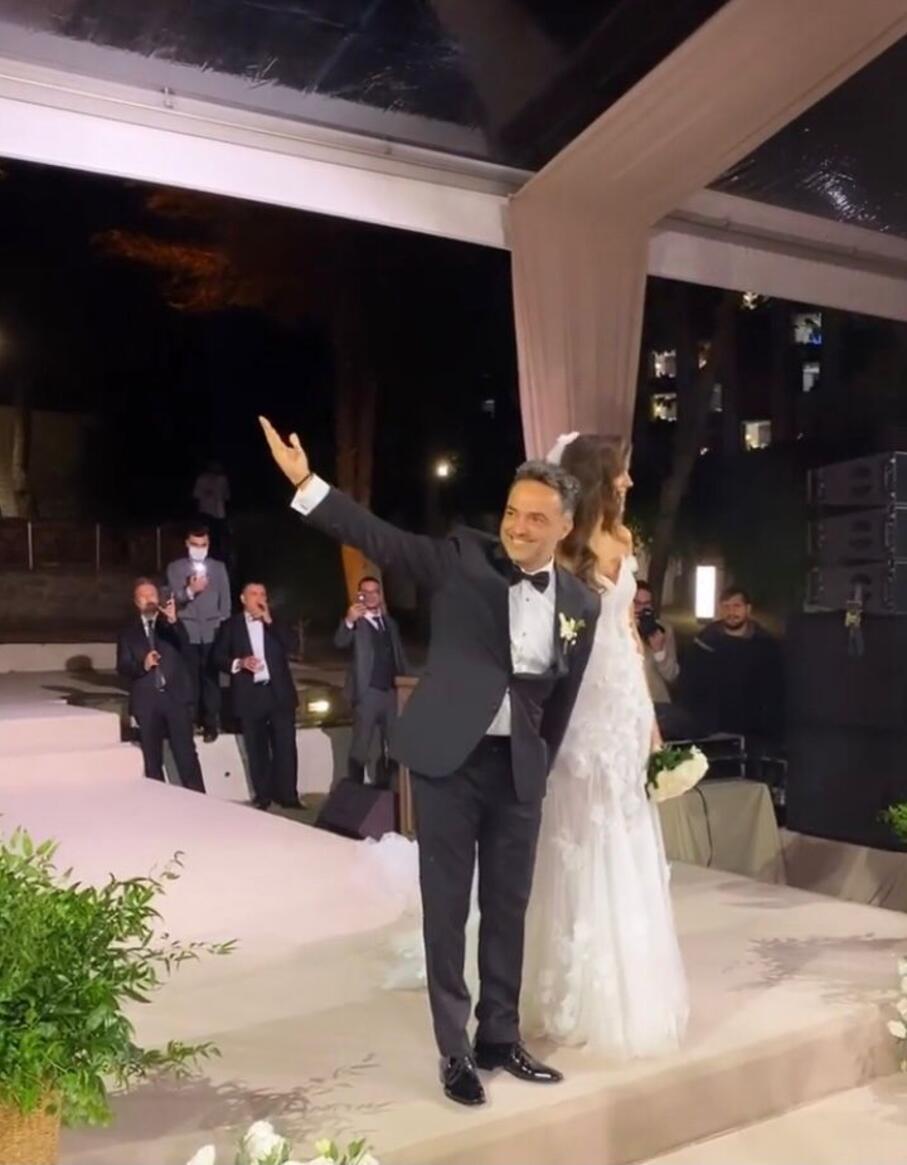 Elbirliler said: “The wedding date is safe, but I don’t want to share the day. I can only say this before the end of summer. Preparations are complete. I also bought my wedding dress, ”she said. 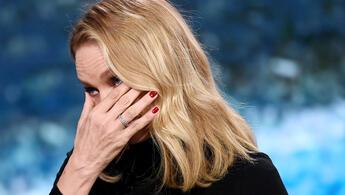 Famous actress Uma Thurma revealed the darkest secret of her life: no one willingly sits at this table