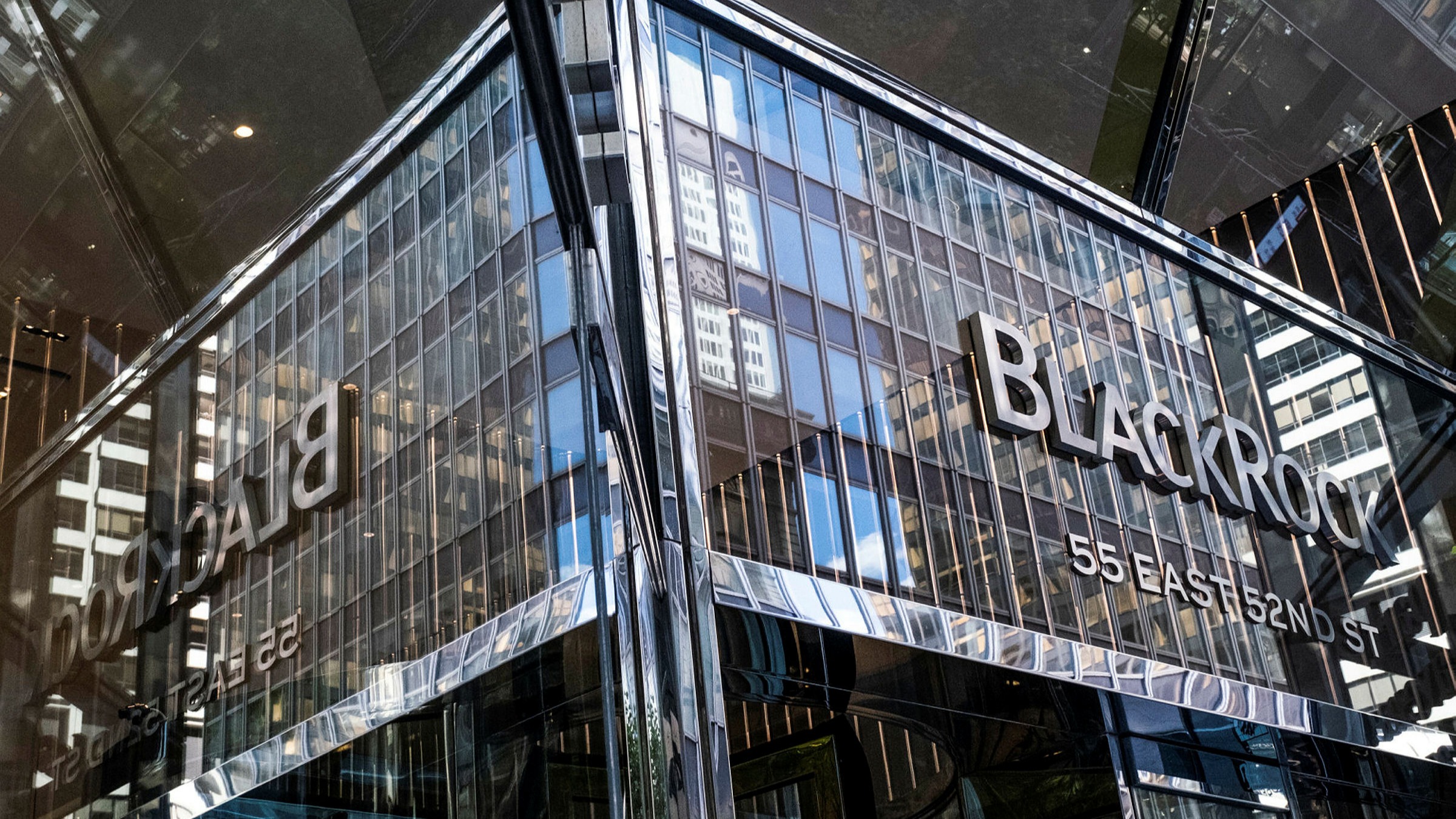 Good news from BlackRock, the world’s largest asset manager. BlackRock, which owns $ 7.81 trillion and is 12 times the size of BTC, plans to invest in BTC for 2 funds under its management.

BlackRock, which applied to the U.S. Securities and Exchange Commission (SEC) during the day, sought SEC approval for the use of the Global Allocation Fund and the BlackRock Fund 5 in Bitcoin transactions.

The CEO of BlackRock, who recently made a statement about Bitcoin, said:

“Bitcoin has attracted the attention and imagination of many people. It is not yet tested and is a fairly small market compared to other markets. You see these huge movements every day. It is a weak market. Can it become a global market? Probably “

The processes for which permission is requested for the company’s application to the SEC are as follows:

Each fund may use instruments called derivatives, which are financial instruments that derive their value from one or more securities, commodities (such as gold or oil), currencies (including bitcoin), interest rates, credit events or indices (a measure). “

The rest of the document also mentions some of the risks that Bitcoin poses. The main ones are the possible liquidity crisis, volatility problems and the non-connection of the network to a specific center.

The Bitcoin Investments section of the application form states that the investment can only be made using certain tools.

“The subsequent development of the Bitcoin network as part of a rapidly changing new industry is subject to several factors that are difficult to assess. The only Bitcoin futures that can invest the funds are cash-paid Bitcoin futures traded on commodity exchanges registered with the Commodity Futures Trading Commission (CFTC).

On the other hand, Coinbase suspended its futures in November 2020, citing the new CFTC rules.

For special news, analysis, all kinds of questions and discussions Telegram our group i Twitter Follow our account now. too Our Android applicationStart live price tracking right away by downloading them.