Corona virus wiped out this disease. Scientists are discussing it now 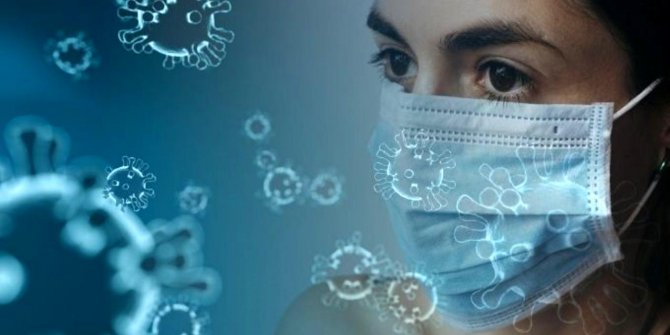 Scientists working in many countries around the world were making serious warnings about not catching the flu in the winter with the crown epidemic. But seasonal flu cases were reduced to almost a record low. Well, did the crown end the flu? Now there are a lot of scientists talking about it.

In the Kovid-19 outbreak, seasonal flu cases fell to a record low. The disease that drove millions of people to sleep this season each year in the northern hemisphere has virtually disappeared. According to the American Wall Street Journal report, now doctors, “If the flu is gone almost completely this season, why not every season? What steps can prevent the flu from spreading?” looking for answers to their questions. The report notes that while the number of people who survived the flu is very low compared to the number of people who died in the new pandemic, this is a small positive point in the Kovid-19 outbreak. .

“WE ARE AGAINST A HISTORICAL PHENOMENON”

Norio Sugaya, pediatrician of the World Health Organization (WHO) Influenza Commission, “It’s an extremely confusing phenomenon. We live in an incredible historical situation.” dit. According to the WHO, the spread of influenza is likely to be taken by people and governments around the world to prevent the spread of Kovid-19; Measures such as wearing a mask and limiting the concentration of people prevented them. The organization says the growing number of people receiving the flu vaccine may also contribute to this.

“COVID-19 MAY EXTEND IMMUNITY TO OTHER VIRUSES”

Another assumption is that the large spread of the SARS-CoV-2 virus, which causes Kovid-19, has prevented the flu by increasing people’s immune system resistance to other viruses. A study in New York in the spring of 2020 indicated that people who test positive for SARS-CoV-2 are very unlikely to carry common types of viruses, such as the flu virus. However, research on this assumption is still in its infancy. But it is true that the number of people with the flu is unusually low.

Sho Naito, who runs five hospitals in Tokyo, the capital of Japan, “Normally we would have 50-100 patients every day at this time of year. Now, in every hospital, there are 2-3 patients a week.” dit. It is estimated that the number of flu patients during the second week of January in Japan is about 1,000. According to official data, this figure was around 800,000 in the same period last year.

In the UK in early January, several thousand people were normally treated in the intensive care unit due to the flu. According to British health officials, no people have been receiving treatment for the flu since the first week of the month. According to the WHO, a total of 872 samples were taken from people who had flu-like symptoms between 3 and 10 January. None of them had the flu.

This trend emerged in early 2020, when Kovid-19 spread rapidly around the world. Flu cases stopped abruptly in late January when people in Japan began wearing masks and washing their hands more often. Cases of influenza in the southern hemisphere are observed mainly in July-August. But flu cases have also been restored in this region.

According to doctors, this has helped reduce cases in the northern hemisphere. According to experts, during the autumn months in the northern hemisphere, those in the south “sow your seeds,” He says the flu epidemic reached its highest level in January. But nothing like this has happened this year. Awareness of Kovid-19 also increased the number of people who had the flu vaccine.

More than 80 per cent of older people in the UK were vaccinated this flu season. This represents a 10 percent increase over the previous year. According to the WHO, one billion people worldwide have the flu every year. 3-5 million of these cases are serious. Before the Kovid-19 epidemic, it was estimated that the number of people who died from the flu was between 290 and 650 thousand.

More than 100 million people have captured SARS-CoV-2 worldwide. The number of deaths caused by the crown virus has exceeded 2 million. Now, the question is based on what will happen when the crown virus pandemic is controlled and the measures are abolished. Dr. Norio Sugaya says they are concerned that the flu could again affect people with immune immunity from the disease. “We must never let go of measures” he says. 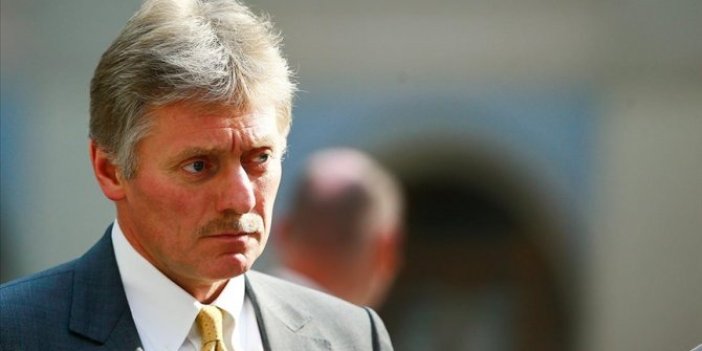 Kremlin statement on allegations that Putin is building a grand palace 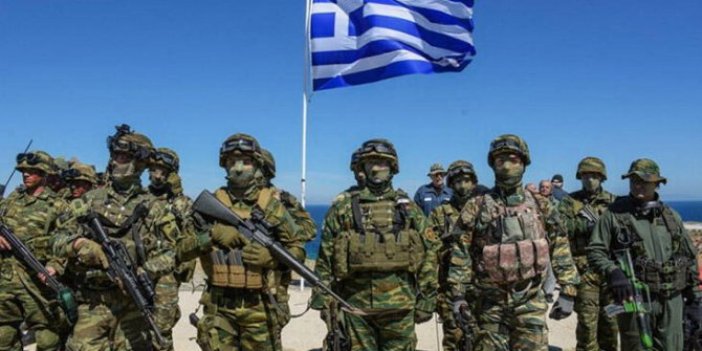 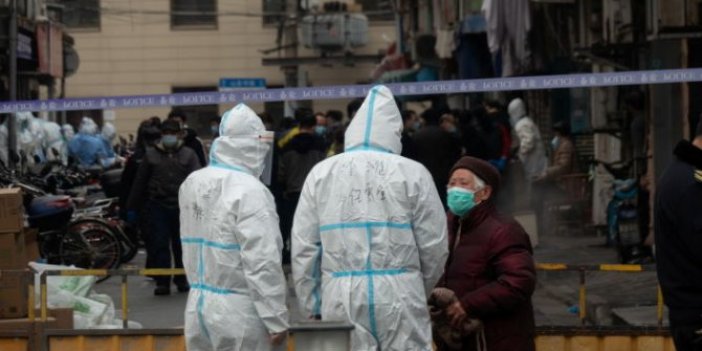 Two of Shanghai’s most famous hospitals, China, are quarantined 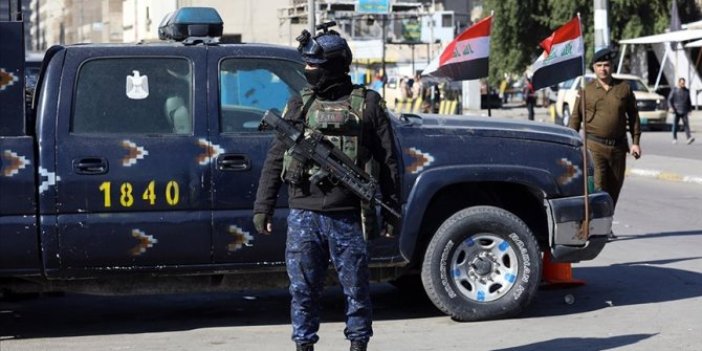 The terrorist organization ISIS claims responsibility for the attack in Baghdad 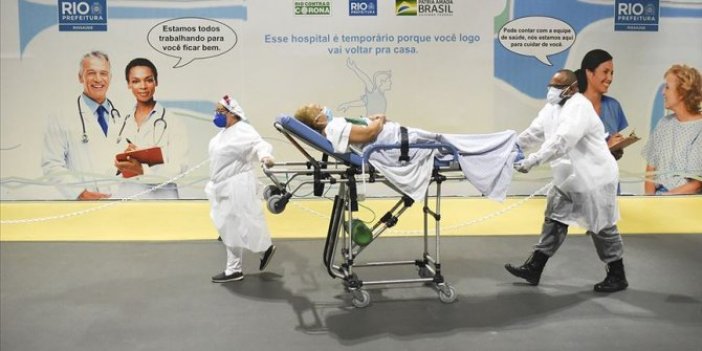 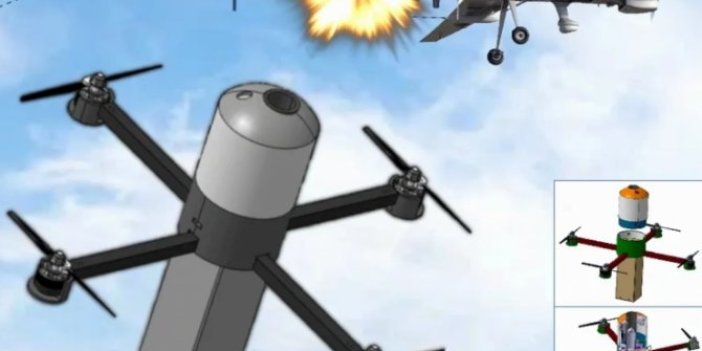 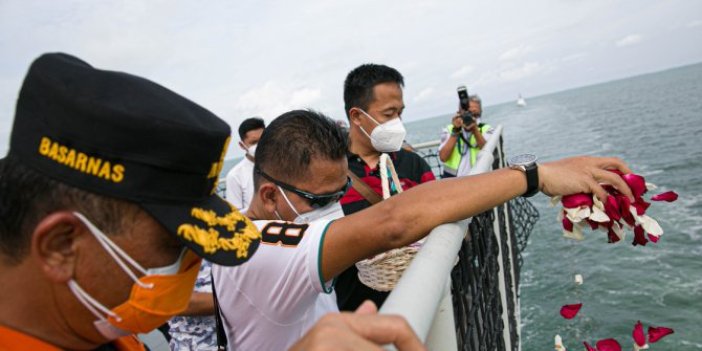 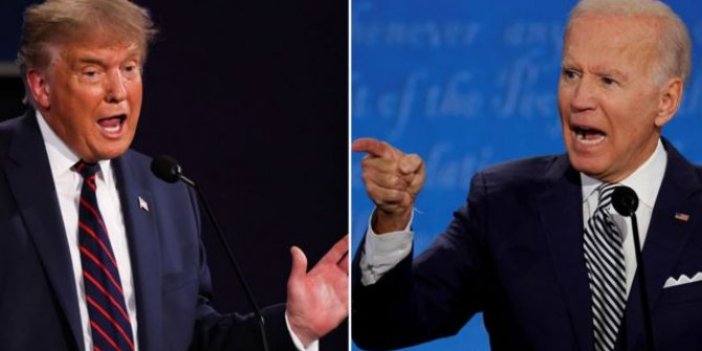 The letter that Trump left to Biden has emerged. Opening the envelope, Biden’s eyes were wide open 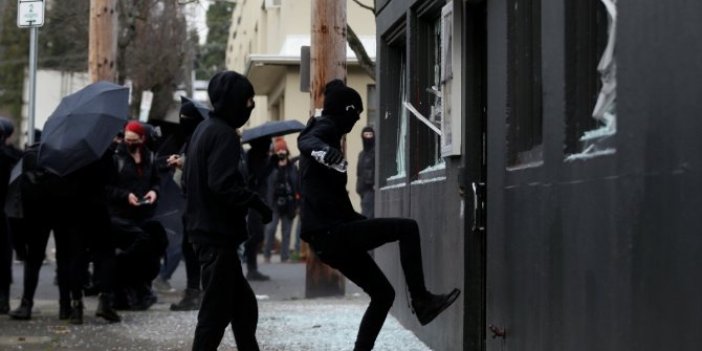 Tensions end in the US. They attacked the Democratic Party office 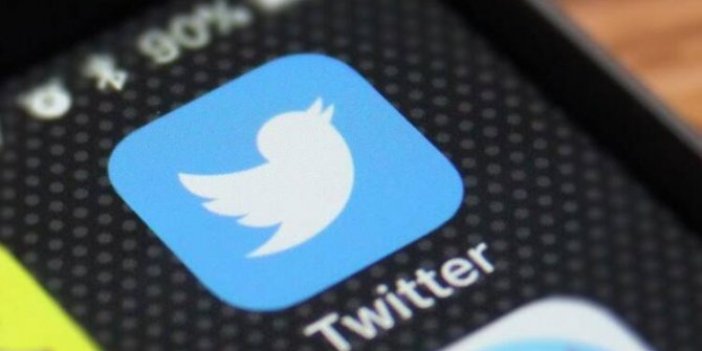