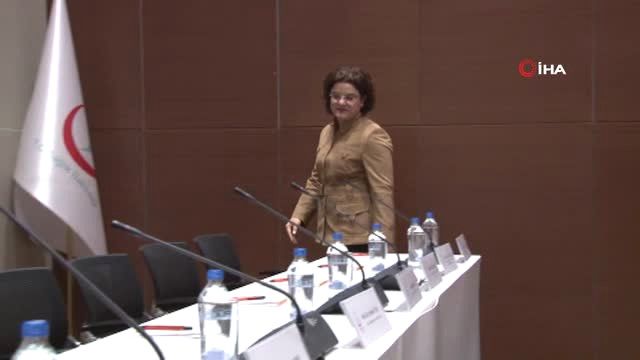 Deputy Health Minister Doctor Emine Alp Oak: "Consumption of antibiotics that amounted to 42 units per thousand people in 2011 decreased to 40 units in 2014 and to 35 units in 2017"
"According to the WHO, the country with the highest antibiotic consumption ranking between Turkey and 42 countries in 2011"
"Recipe Information (RBS)" through our doctors to follow the antibiotic recipe "
A meeting of the world's antibiotic week was held at the Ministry of Health