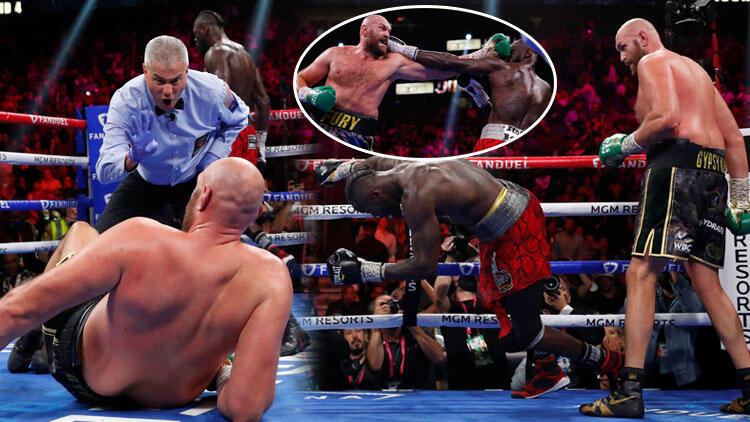 Tyson Fury and Deontay Wilder have previously clashed for the WBC heavyweight boxing title. The first game of December 2018 ended in a draw, and in the second game of February 2020, Tyson Fury eliminated Wilder in the seventh round to become champion.

IT HAD TO BE DONE ON JULY 24, BUT THE RAGE ESCAPED WITH CORONAVIRUS

The third stage of the Fury-Wilder trilogy was to be held on July 24, 2021, but the fight moved to that night after Tyson Fury caught the coronavirus.

Although Wilder knocked down Fury in the first round of the fight, the British boxer stood up and continued to fight. In the eleventh round, Fury disconnected Wilder and won the play-off fight. 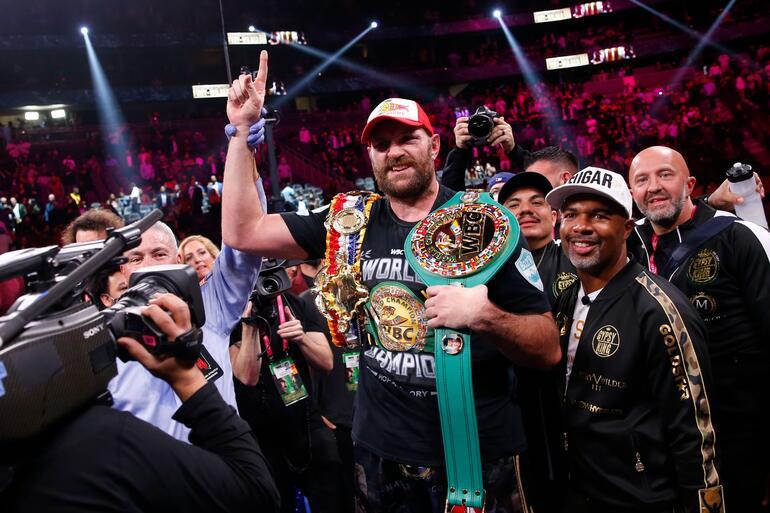 The British boxer scored 31 victories in his 32nd game during his career. Fury has 1 draw.

Tyson Fury, who was very happy after the fight, accused Deontay Wilder of not being an athlete in a statement: “I’m an athlete. I went to Wilder’s corner after the fight and showed him my respect and love, but I didn’t find Wilder doesn’t love me. ”I will pray to God. It was a big fight. We did one of the best trilogies in history. Wilder is a great boxer, he also helped me improve. I’m the best boxer in the world, and he’s second. “

WILDER ATTENDED AT THE HOSPITAL

Deontay Wilder, who eliminated Tyson Fury in the 11th round, was taken to hospital as a precautionary measure after the fight. Speaking of his defeat against Fury, Wilder said; “I did my best, but it wasn’t enough. Fury is a strong man. He did a good punch. He hit me at the right time and the right way and won the fight. Watching the trilogy, we’ll do it. of the best in history, ”he said. 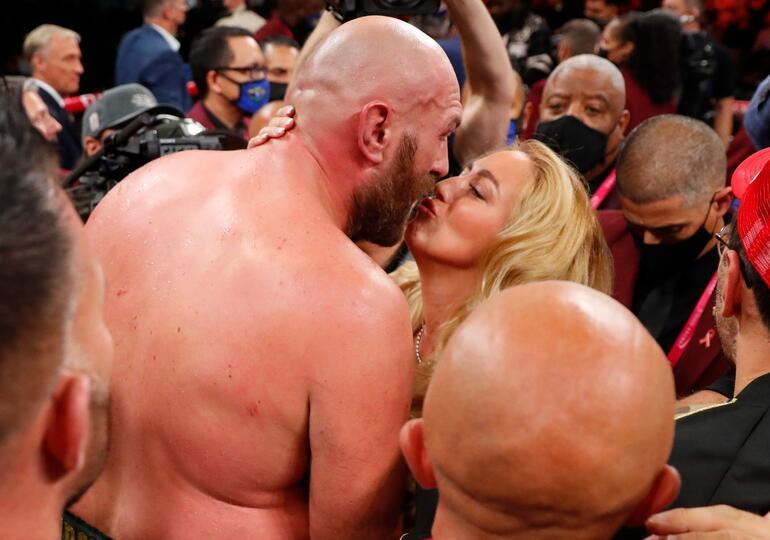