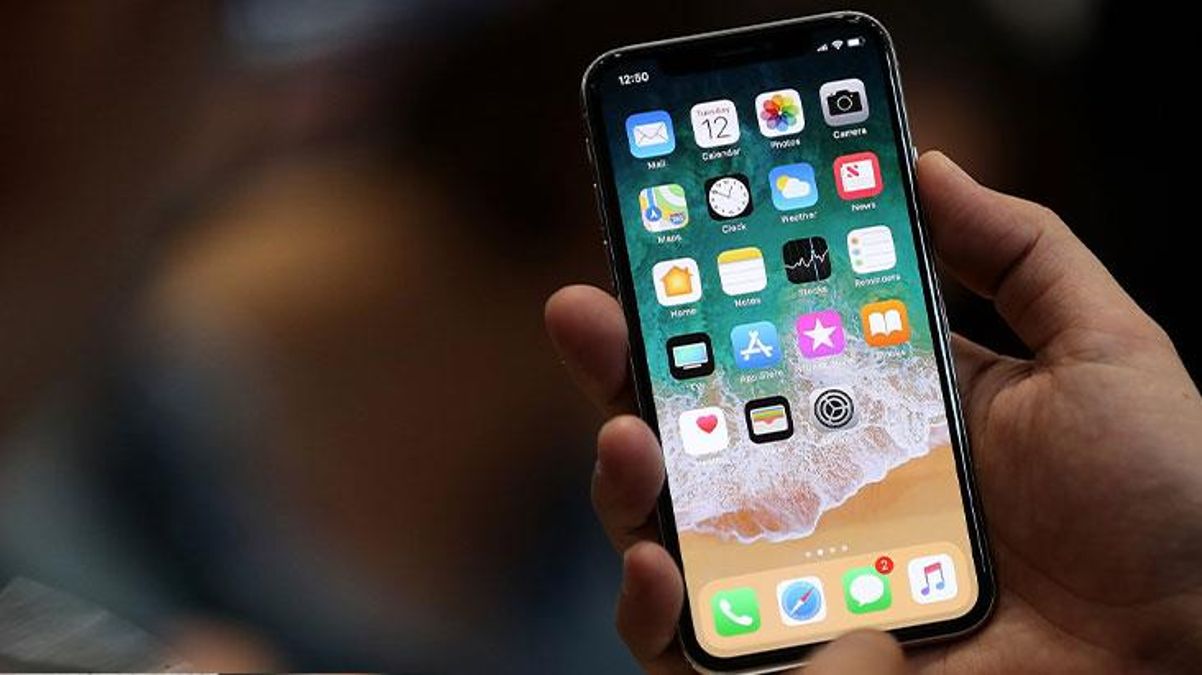 The sale of new iPhone models, which is among the top phone brands in the world, at very high prices, led citizens to alternative varieties. Still, citizens who don’t want to give up the iPhone are looking forward to the launch date of the iPhone SE, which is called the “cheapest model”.

Shared by the MyDrivers site with reference to its own source Newsaffordable for apple The next generation of iPhone SE devices will be released in the spring of next year. 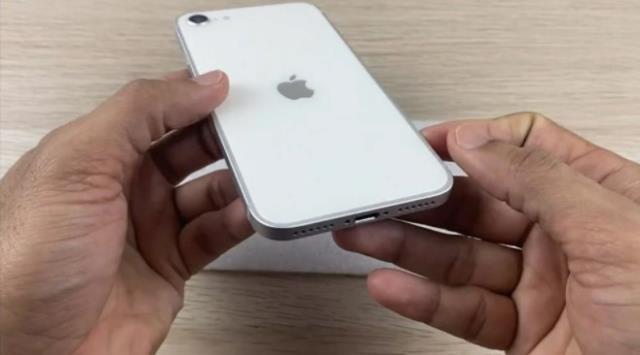 While reserving the external appearance of the devices to be released next year, it is rumored that the iPhone SE will have a large 6.1-inch screen with facial recognition system. The current model of iPhone SE, on the other hand, has a 4.7-inch screen and is equipped with a Touch ID sensor. 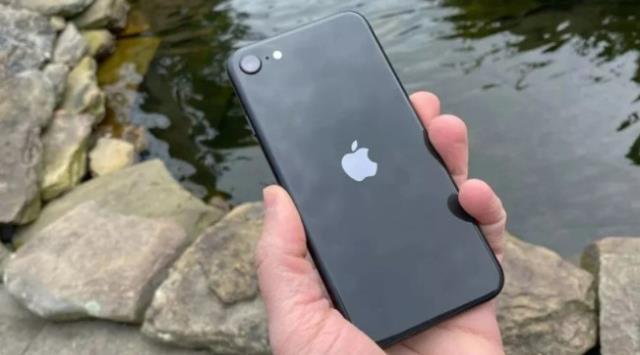 It is also known that the new generation of the iPhone SE will have protection against dust and moisture of the IP67 class. The efficiency of the next-generation device, which will also feature 5G support, will likely be provided with the new A15 processor. The price of the third-generation iPhone SE is kept secret, which Apple is expected to launch next spring. 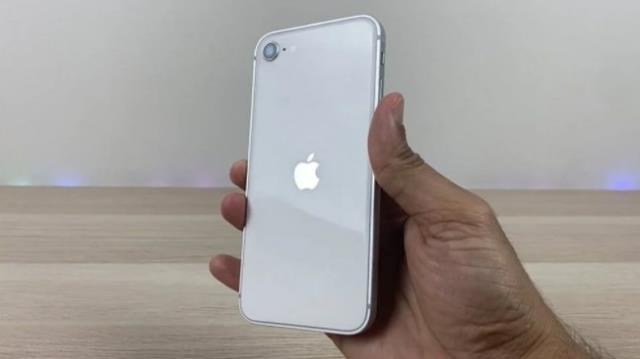