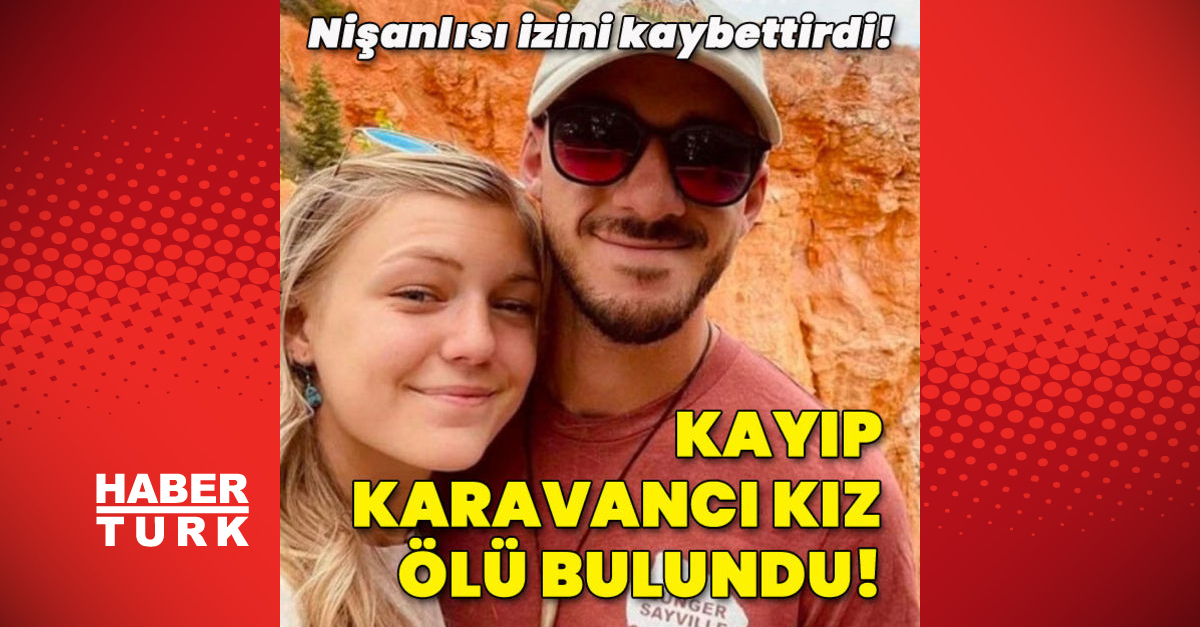 Gabby, a missing camper girl, has been killed.

Gabby Petito, 22, who has not been heard from since Sept. 1 in the U.S. state of Wyoming, was found dead.

Petito and his fiancée, Brian Laundrie, began touring their trailer in early July. Gabby Petito, who last spoke to her mother on the phone in late August, was never heard from again.

BODY OF LIFE FOUND IN THE FOREST AREA

Police, who searched in wooded areas and at points where the phone was signaling, reached Petito’s lifeless body in Wyoming.

His fiancée, Laundrie, returned to Florida with her family on September 1st. Gabrielle was missing, exactly ten days after her boyfriend Laundrie returned from Florida.

Laundrie did not tell Gabrielle’s family where she last saw her. Without cooperating with police and the FBI, Laundrie lost track of him. Authorities say the now-missing Laundrie is the prime suspect.

Police called for help from citizens as they searched for the cause of the murder and ways to reach the killer.

In a statement on behalf of the FBI, Charles Jones said, “A lifeless body was found that matches Gabby Petito’s description. The full forensic identification was not completed until 100 percent confirming that we found Gabby, but his family was informed of this discovery. ” dit.

Upon learning that Petito’s lifeless body was found, his father shared his daughter’s photo and dropped the note “He left a mark on the world.”