Mesut Özil became the star of the team in Fenerbahçe 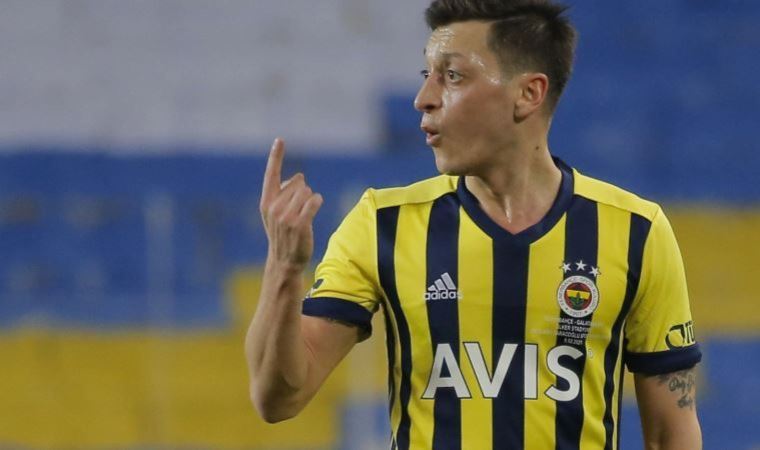 Mesut Özil, who arrived at Fenerbahce without going through the preparation period last season, was injured in the Antalyaspor match and was unable to present the desired performance.

Mesut Özil, who took part in pre-season training after a long time and took part in all but one friendly, shone on the pitch in the first half of the Giresunspor match. Mesut Özil, who led the team, contributed to the set-up of the game and started attacks that could turn into goals leaving large balls in front of his friends with individual passes.

HE PREPARED THE GOAL

Fenerbahçe’s first goal with Attila Szalai came with a corner from Özil. Serdar Dursun made a great save, though.

While the yellow-navy blues dominated the first half, getting a 2-0 lead, they had 57% of the ball. The Fenerbahce players, who fired 6 shots, managed to hit 5.