In the statement of the Ministry, the following statements were made: "In the Id"/> 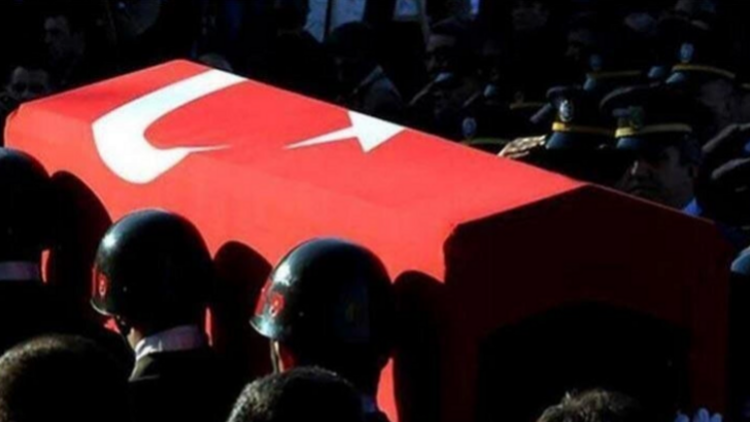 In the statement of the Ministry, the following statements were made:

“In the Idlib escalation zone, on September 11, 2021, as a result of the attack carried out by members of the terrorist organization, hired infantry soldier Turgay Abacı, who was seriously injured, is not he was able to save in spite of all the efforts made at the Hatay Research and Training Hospital, where he was treated.In this incident which left us with deep sorrows.Let God have mercy on our beloved martyr who lost his life, we express our condolences and patience to his bereaved family, the Turkish Navy. Forces and our noble nation. “

GREAT NEWS GIVEN TO THE FAMILY OF THE MARTYR

District Governor Ahmet Korkmaz and military officials broke the news of the martyrdom to his father Faruk and his mother Hülya Abacı, who live in the Şehidin Akbez district.

Turkish flags were hung at the house of the martyr’s father and at the entrance to the neighborhood.

Yesterday, 2 soldiers were martyred and 3 soldiers were injured in the attack on elements of the Turkish Armed Forces, which were in transit after the search and scan activity in the Idlib de-escalation zone.

A photo of the martyr Abacı was also included in the message posted with the headline “We buried you in the heart, not on the ground. The country thanks you.”