NASA’s Moon photo stunned! This had never been seen before! 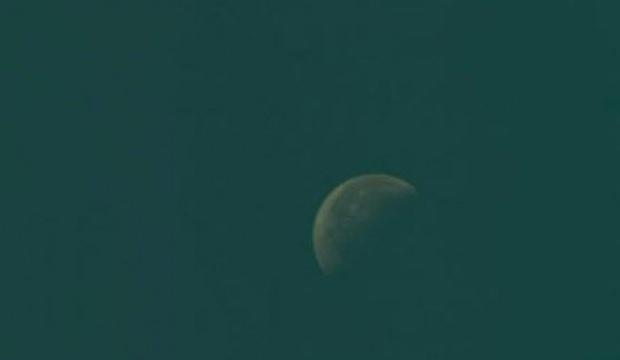 NASA, the United States Aerospace Agency, is continuing its studies on Artemis, the program to return to the moon. If nothing goes wrong with the plans, a male and female astronaut will be sent to the Moon in 2024. NASA’s plans also include the establishment of stations on the lunar surface and in its orbit.

On the other hand, conspiracy theorists argue that aliens are the main reason why NASA wants to return to the moon after many years. A photo of the Moon recently saw huge UFOs, up to miles in size. The photograph in question was published by Scott C. Waring and caused controversy. 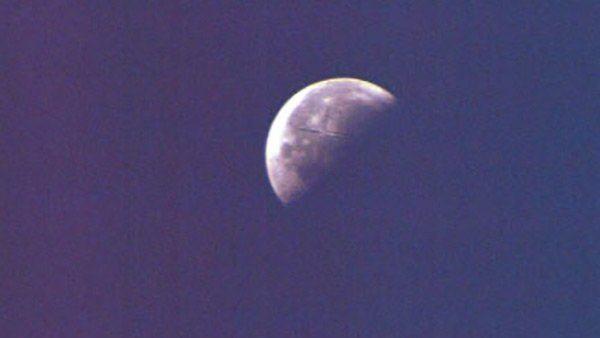 Foreigners and UFOs have been on the agenda in recent weeks. Statements of authorized names and growing UFO reports were widely discussed. Now, a statement has been made that further fueled the debate. Famous conspiracy theorist Scott C. Waring said NASA found UFOs in the photo of the Moon.

Waring said in a statement that the original photo was green, but when he added light to the photo, three UFOs were seen passing in front of the Moon. Waring claimed that the length of the UFOs is almost 2-3 km. 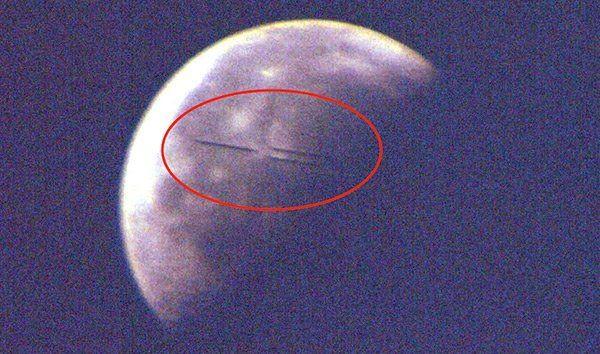 The famous conspiracy theorist said in a statement: “NASA is trying to hide something from us. When I added light to the photo, the truth came out. NASA adds filters to the photos with the system that goes “In fact, NASA is aware of the fleets that visit the solar system and does not share it with the public.”

This new statement by Scott C. Waring made a lot of noise on the internet and many people commented on the claim. While some people disagreed with Waring’s claim, others said it was true. A group of UFO hunters said that for a long time aliens were watching humanity. However, he claimed that the authorities have not been able to hide the alien truth lately and that they will reveal the truth in the near future.