The claim that confuses the scientific world. His words about NASA and the Moon impacted 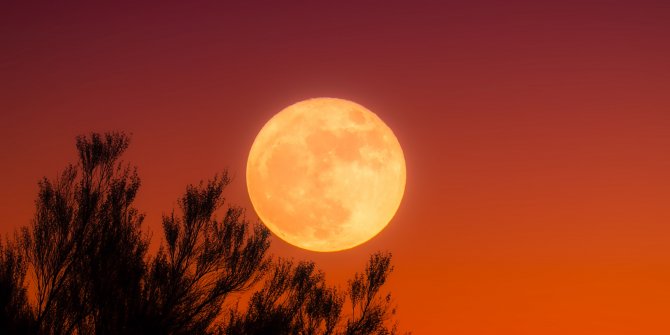 Award-winning science journalist Peter Brannen made flash statements about NASA and the Moon. Brannen claimed that the dinosaurs could have been on the moon before NASA.

Peter Brannen, one of the best-known reporters in the world’s scientific community, made flash claims about the Moon.

The Moon, the only satellite on our planet, witnessed the race of the US and the USSR during the Cold War, and NASA astronaut Neil Armstrong was the first person to step on the Moon on 1967.

But it is possible that the dinosaurs arrived on the moon before NASA, according to award-winning science journalist and popular science writer Peter Brannen.

AFTER YEARS, THE AGENDA HAS BEEN DONE AGAIN

Independent’ta According to the news, the dinosaurs may have arrived on Earth’s satellite 66 million years ago. This statement appears in Brannen’s book The Ends of the World: Volcanic Apocalyps, Lethal Oceans, and Our Quest to Understand the Earth.

The book was published in 2017. However, the claim came to light years later, when sports writer Barry Petchesky published it a few days ago on Twitter.

IT CAN BE ARRIVED IN A MONTH

According to the book, the debris exploded by the impact of a meteorite 66 million years ago and ‘dinosaur parts“It may have been mixed with the large amount of earth that was thrown into space and eventually traveled to the moon.

However, there is no scientific evidence to support the book’s claims, according to a report by another British newspaper, the Daily Mail, which asked experts about the claim after the issue was on the agenda.