The decision on the interest of home users 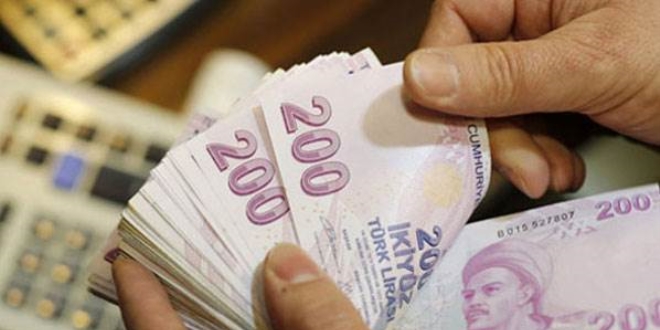 According to the news of the reporter of Habertürk Serdar Kulaksız, the citizen who dreamed of buying a house, a 10-year loan buying a house bought by the bank. He died in the third year of payment. The debt was kept in his family.

NEGATIVE RESPONSE OF THE BANK AND INSURANCE COMPANY

THE COURT REITATES THE CASE

The Consumer Court rejected the case, stating that the bank and the insurance company were right. The family was introduced to the Supreme Court.

BOZDU DECISION OF THE JUDICIAL

The Appeals Court, the precautionary insurance within the credit period of the obligation to renew the loan, corresponds to the responsibility of the credit institution's renewal responsibility. In the incident, the parties decided that the parties were defective and the types of defects were determined and decided.

He returned to see the case. According to the expert report, it was found that the bank was 40 percent defective. The court sentenced the bank to a fine of 9 thousand 758 TL. The decision, the new compensation of the lawyer for the update may be presented in a separate case, he said. Family preparing to return to present a case