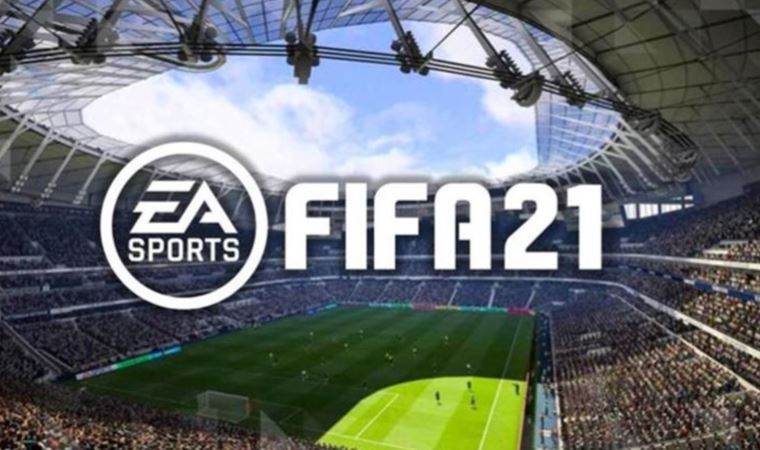 FIFA, one of the most popular football game series in the world, changes its name following in the footsteps of its biggest rival, PES.

FIFA 22 may be the last game to be released under that name after KONAMI gave up the PES name and switched to eFootball in recent months.

In a statement on October 7, Electronic Arts Sports announced that it is “exploring” the possibility of changing the name of the game’s franchise. In parallel, it was stated that the EA and FIFA designation agreement would not be renewed. Today we received the first concrete information about the new name. FIFA can be replaced by EA Sports FC.