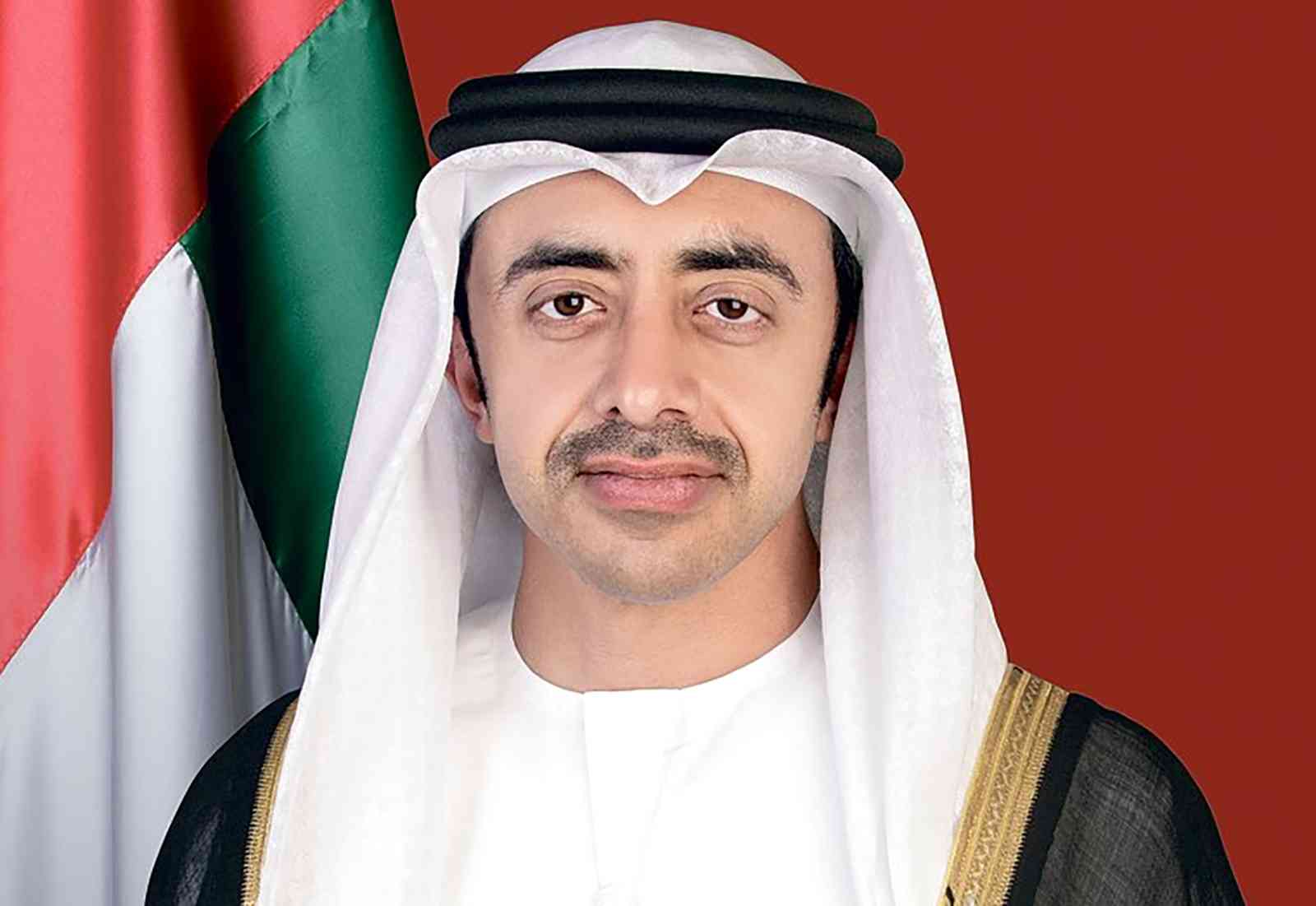 H. Sheikh Abdullah bin Zayed Al Nahyan, Minister of Foreign Affairs and International Cooperation, met with members of the American Jewish Committee “AJC”, as part of his visit to the American capital “Washington”.

During the meeting, several files were discussed, including the strategic relations between the United Arab Emirates and the United States of America and the efforts of the two countries to lay the foundations for the security and stability of the region.

The meeting also discussed the Abrahamic Peace Agreement between the United Arab Emirates and the State of Israel and its role in achieving peace and stability in the Middle East and fulfilling aspirations. of its developing and developing peoples, as well as its role in opening up prospects for bilateral cooperation between the two countries in many important and vital fields.

His Highness Sheikh Abdullah bin Zayed Al Nahyan welcomed the members of the American Jewish Committee “AJC” .. praising his role in promoting mutual understanding and spreading the values ​​of coexistence and tolerance among peoples.

His Highness noted the importance of building on the Abrahamic Accord to crystallize comprehensive and sustainable solutions that lead to peace and consolidate the pillars of security and stability in the Middle East region.