Amr Adib on Yasmine Abdel Aziz’s Illness: Her Image in My Mind is Smile and Fun | News 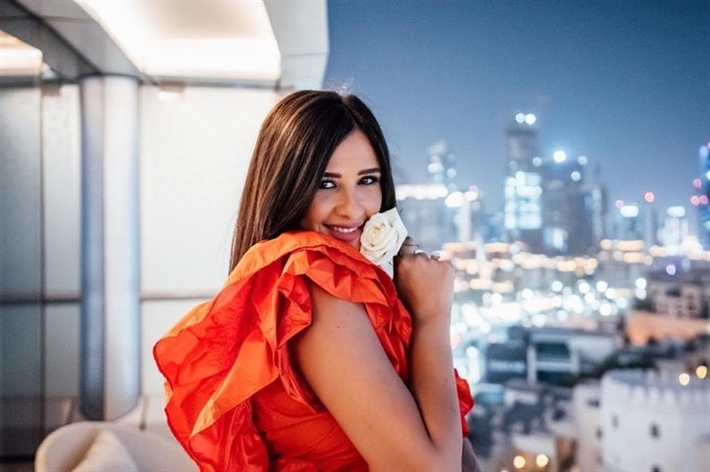 The artist, Yasmine Abdel Aziz, raised a state of concern since yesterday, after announcing the news of his transfer to intensive care after an operation.

The media, Amr Adib, expressed his wishes for a speedy recovery to Yasmine Abdel Aziz.

We recommend: medical malpractice that caused a coma … Learn about the evolution of Yasmine Abdel Aziz’s health

Amr Adib added, during his presentation of the “Al-Hekaya” program on MBC Egypt, that the image of Yasmine Abdel Aziz in his mind is a smile and fun.

He added that he is unaware of his grumpy face, but rather the aspect of playful traversal that leads to all his images, underscoring his desire for his speedy recovery.

Artist Ahmed Al-Awadi was reportedly announced last night that his wife, Yasmine Abdel Aziz, was having a health crisis, after which she was detained in a hospital, asking everyone to pray. for her to go through her ordeal in peace, and soon many artists began asking for prayers for Yasmine, while press reports indicated that she was exposed to a bacterial infection during the operation, which caused health complications and caused her deterioration. suddenly.

Don’t miss it … It’s hard, fun and boring, and cinema needs it .. What did the heroes of the movie “Al Arif” say about their roles and expectations for the movie?

Hala Shiha asks for the recovery of Yasmine Abdel Aziz and explains why he posted a picture of her in a veil ?!